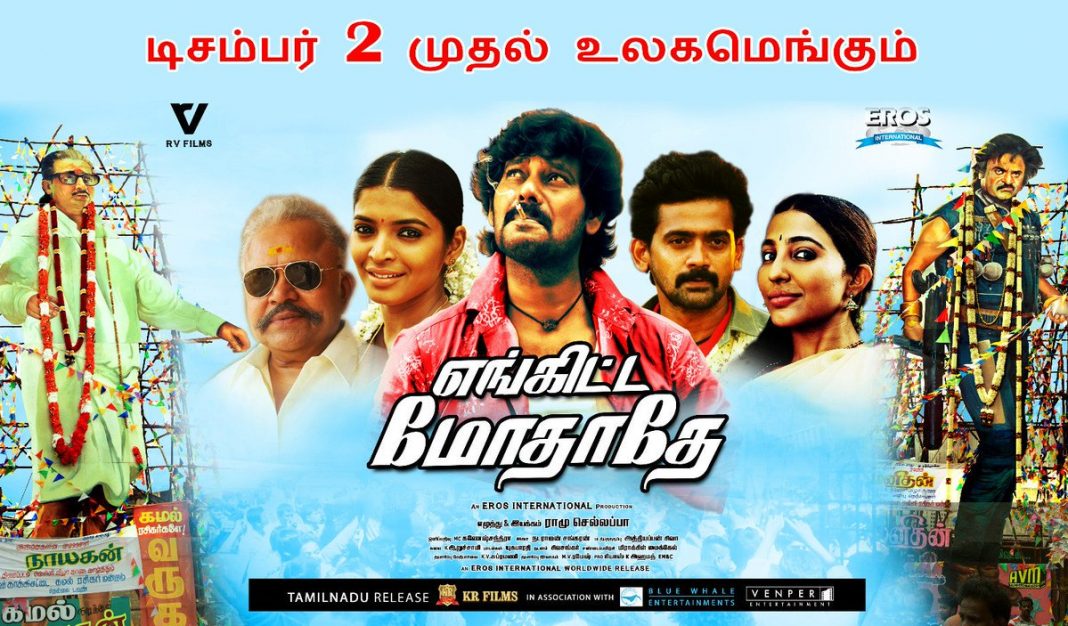 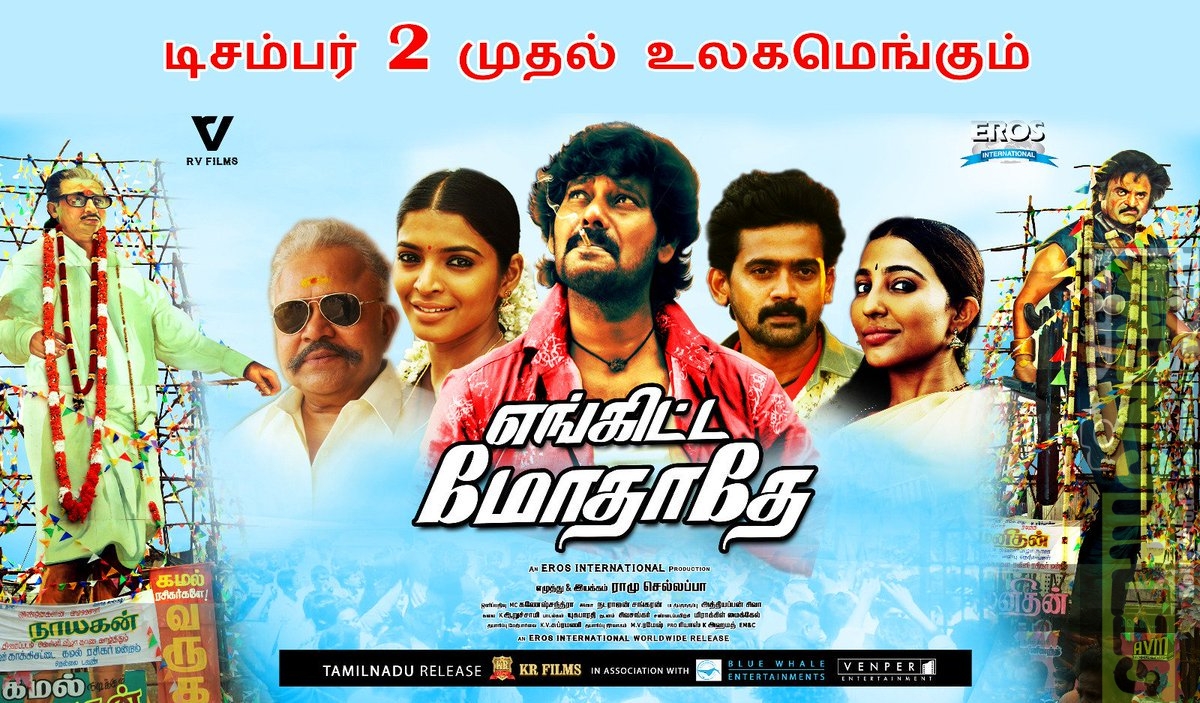 Natty aka Natraj Subramanian of Sathuranga Vettai fame has two films lined up for December release. Bongu a movie on car thieves is one of the movie which has Ruhi Singh winner of Femina Miss India as the leading lady. Enkitta Modhadhey is another thriller drama where Natty shares screen space with Rajaji of Moodar Koodam fame.  Parvathy Nair and Sanchita Shetty are the leading ladies in the flick.

Enkitta Modhadhey has Natty playing the role of a Rajinikanth fan, who paints posters and banners. The movie is set in late 80s in Tirunelveli and the politics behind the movie banners will form the base of the story for the  movie.

In a recent update the makers of the movie Enkitta Modhadhey have announced December 2 as the release date for the movie. Bongu is also eyeing for a mid-December release. 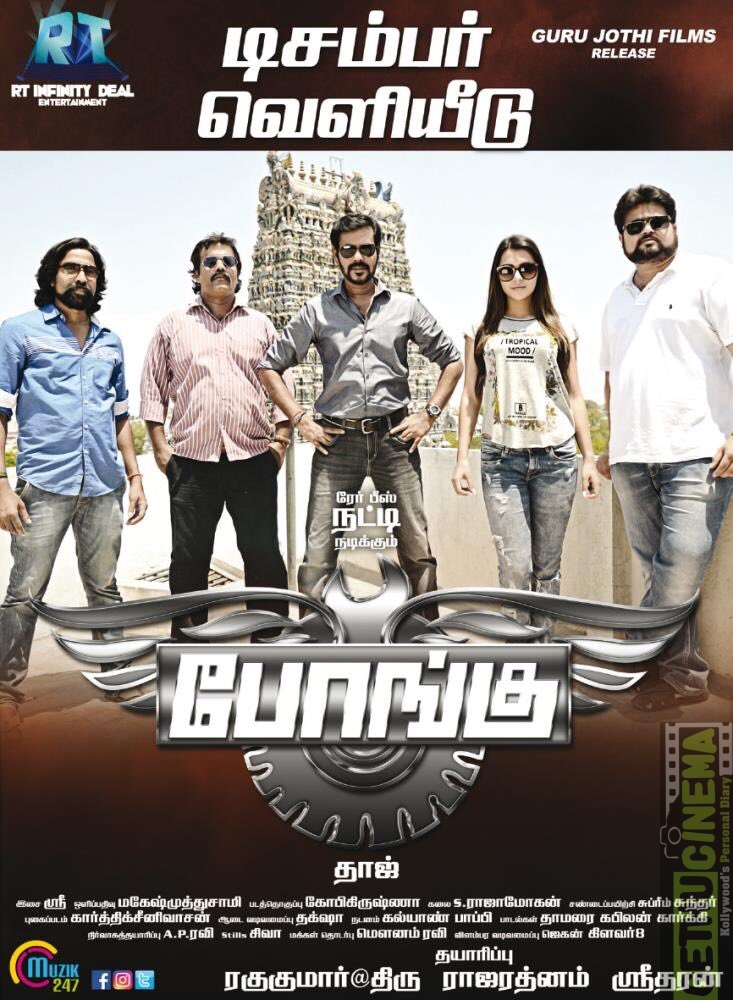 Added to this Natty will also be found playing the role of a boat mechanic in the Nivin Pauly’s next in Tamil under Gautam Ramachandran’s direction. It is said to be an official remake of a Kannada hit film. 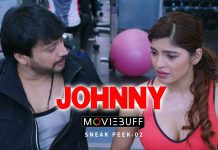 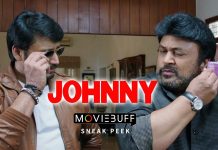 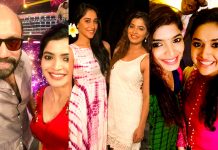 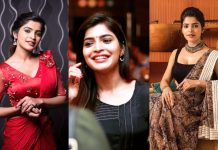 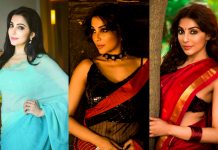 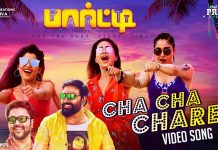 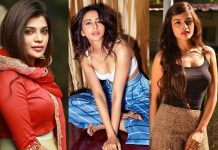 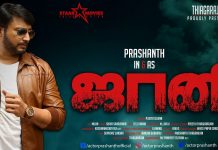 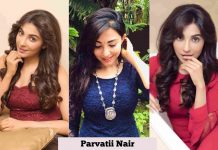 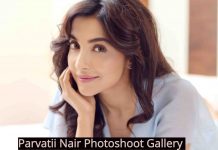 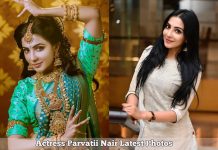 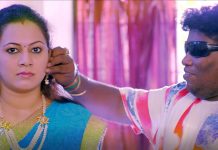 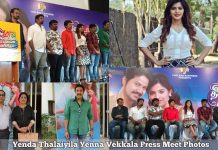 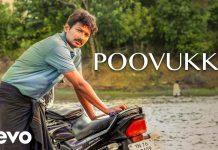