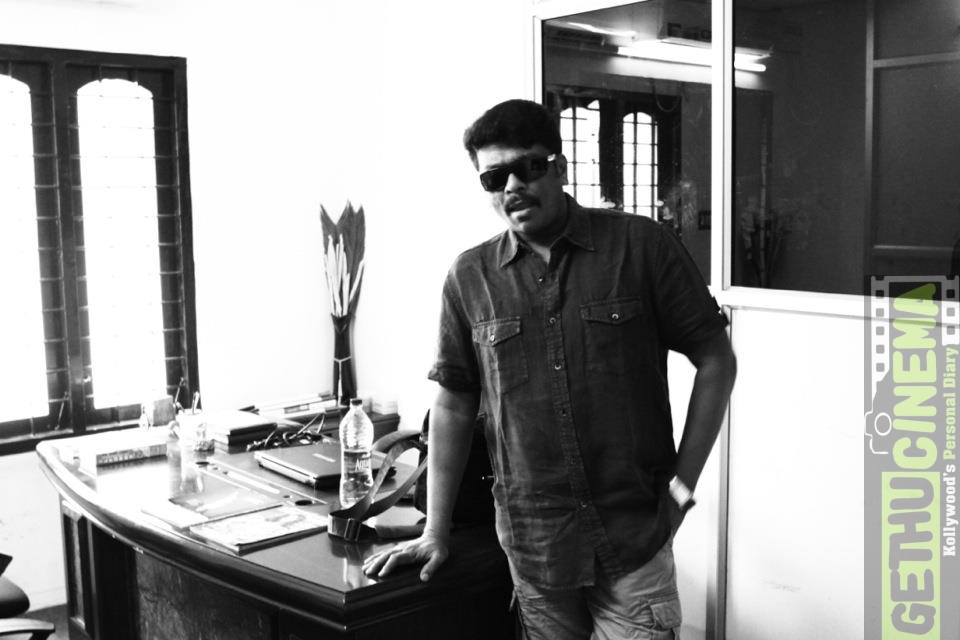 KIN is a crowd funded film with Shanthanu Bhagyaraj and Parvathi Nair playing the lead roles. Sathya is the music director for the film. Parthiban who is quite known for his creative experimentation in films, is finishing the schedules for KIN at a brisk space. 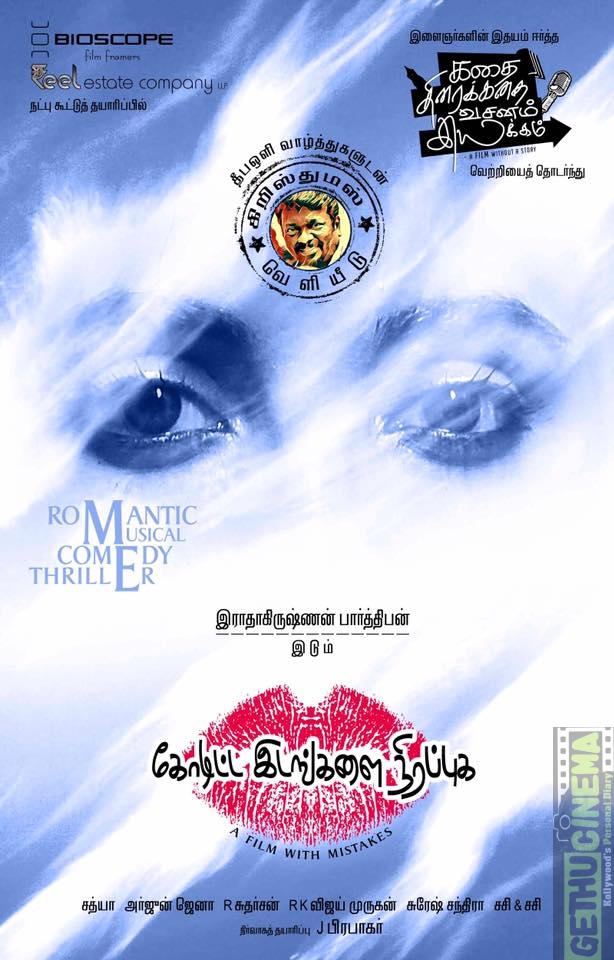 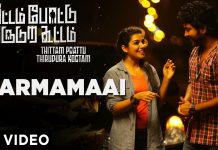 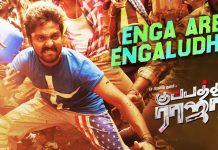 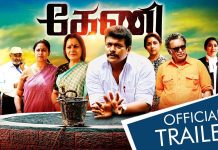 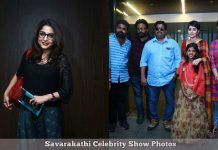 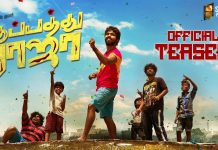 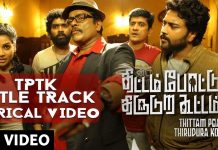 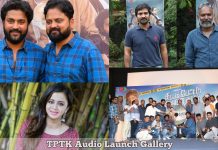 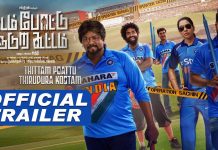 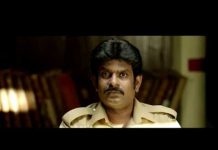 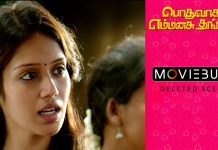 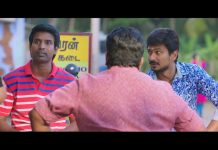 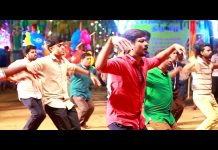 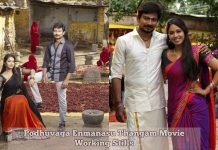