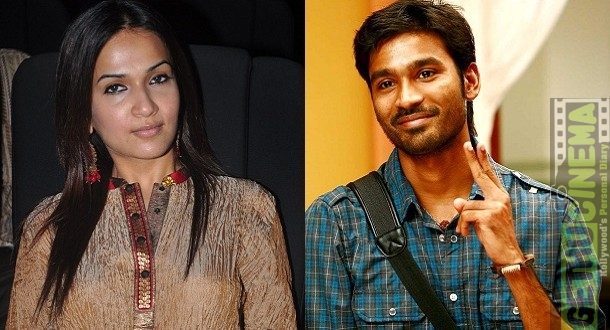 Soundarya Rajinikanth, proud daughter of superstar Rajinikanth and director of Kochadaiyaan is all set to take her next project on floors. Tentatively titled “Nilavuku En Mel Ennadi Kobam” is to be funded by Kalaipuli S Thanu of V Creations. The director was on a casting hunt for the movie. It seems that the story for this flick was actually developed by her brother in law – actor director Dhanush. 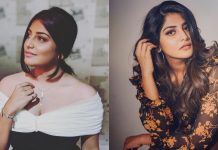