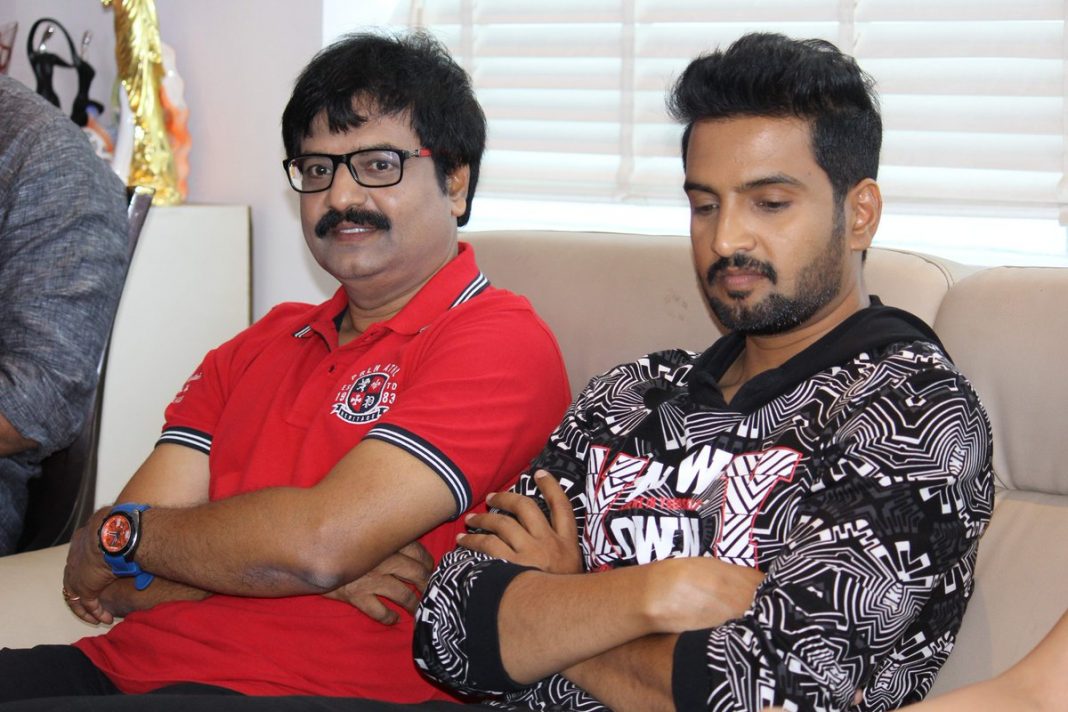 Santhanam has kicked started his next with director G.S.Sethuraman. The director has managed to acquire quite a starcast for the film tentatively titled “Sakka Podu Podu Raja”. Touted to fall in comedy genre, the film will also have mild portions of action with Santhanam in the lead and veteran actor Vivekh will be seen along with Santhanam.

Sources close to the movie says, vivek will be seen in a character helping santhanam in his love life. Actress Vaibhavi is cast opposite Santhanam while actress Sanjana Singh will play Vivek’s modern wife. Director says that both the actors will have equal portions in the film.

The project is funded by VTV productions, actor VTV Ganesh will also be seen in a small role. Other supporting cast include Sampath, Robo Shankar and Power Star.

Santhanam is on a signing spree and it is to be noted that actor Santhanam also has Odi Odi Ulaikanum on the cards as well. 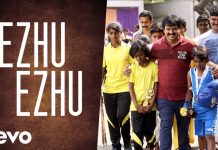 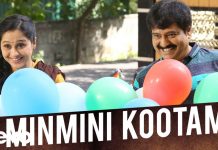 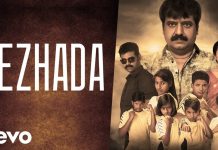 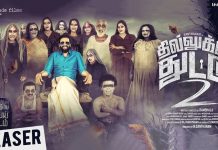 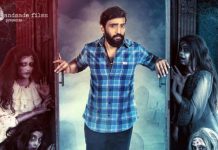 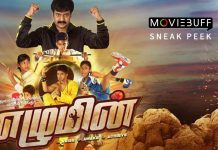