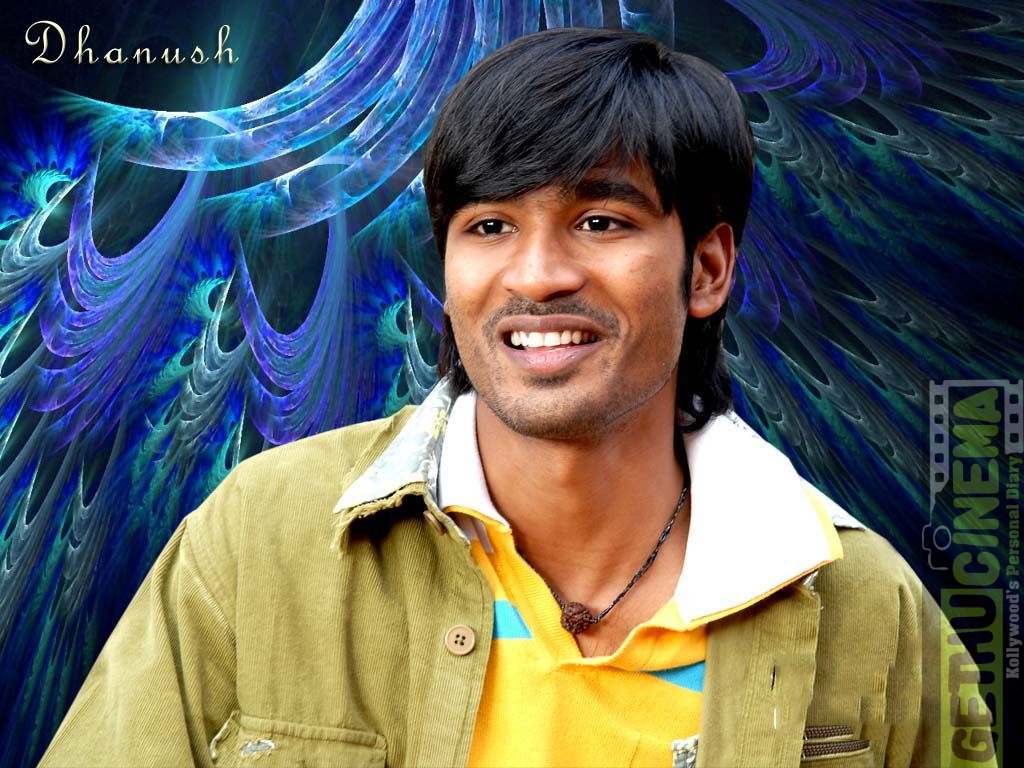 Kathiresan and Meenakshi of Melur Taluk who claim Dhanush to be one of their three sons have moved to court. The couple claim that Dhanush whose birth name is Kalaiselvan was born to them in Government Rajaji Hospital in Madurai.

According to them Kalaiselvan has studied until X standard in Melur and he was admitted to a private school in Tirupatur, Sivaganga for XI standard. But he ran away to Chennai on the pretext of acting in movies and was never to be seen again. Desperate attempts by the couple to meet their and Kasturi Raja turned out to unfruitful for the couple.

Since the couple find it difficult to meet their medical expenses which could not be supported by the other two sons they are claiming maintenance of 65,000 Rupees from the actor monthly and have moved to court for the same.

Judicial Magistrate of Melur have summoned the actor in court before January 12, 2017. 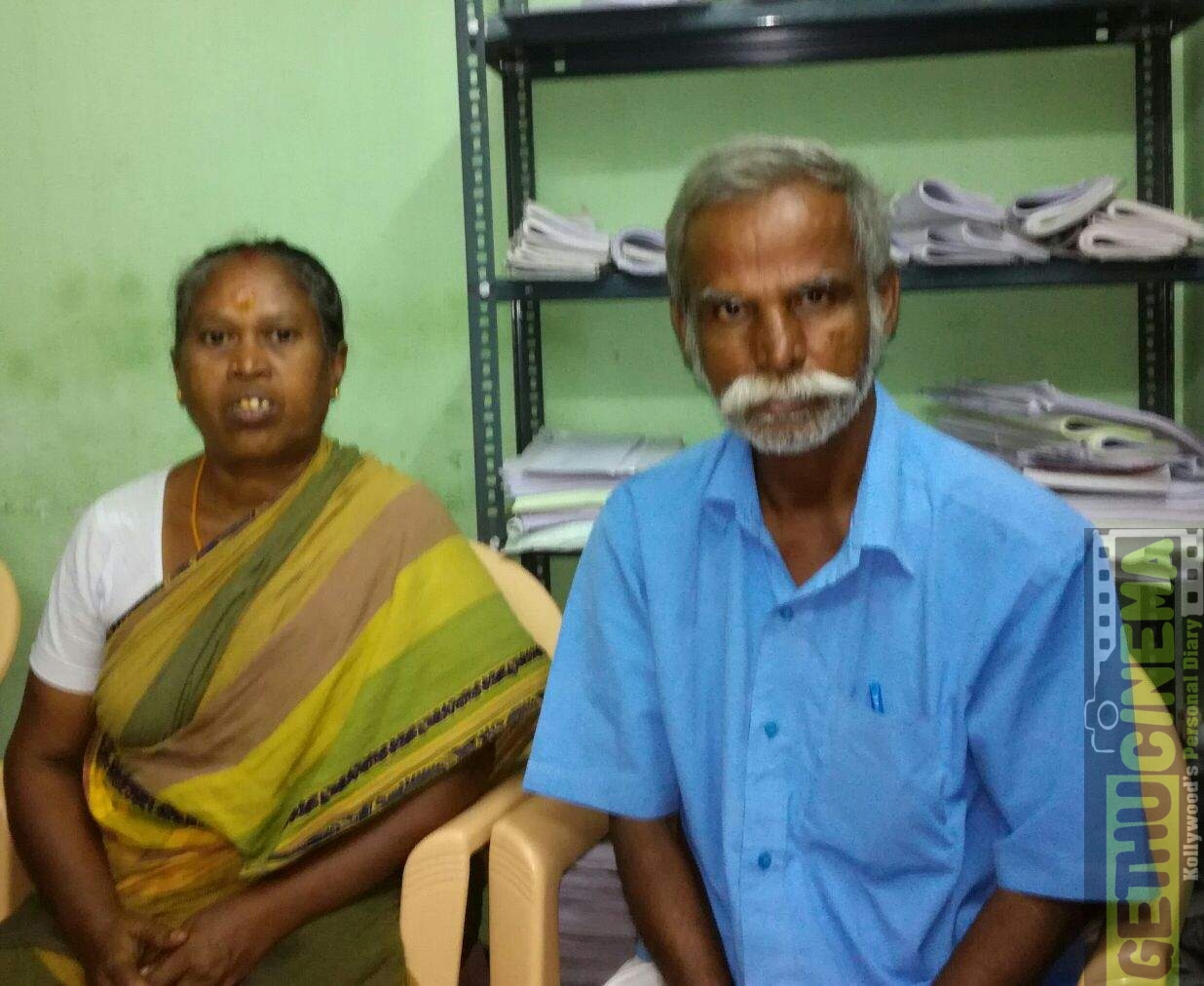