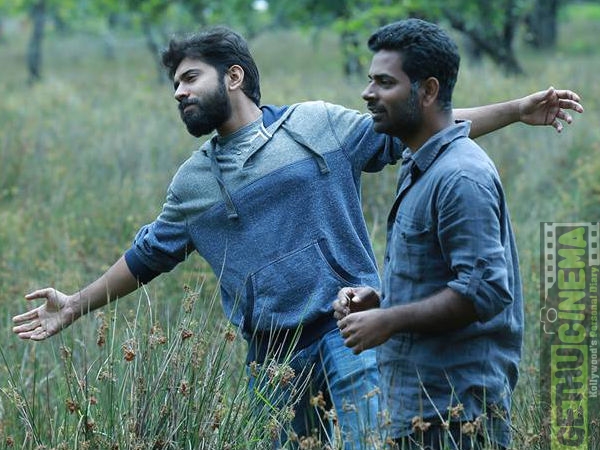 The movie which took the entire South India by storm is Premam. The second film for director Alphonse Putheran, the movie had Nivin Pauly playing the lead role. Sai Pallavi, Anupama Parameshwaran and Madonna Sebastian played the love interests of Nivin Pauly. The movie went on to become the highest grosser of all times in Kerala. Even in Tamil Nadu, the movie went on to run successfully for more than 230 days.

The director Alphonse Putheran was the much talked about director after this film. The movie which was released in Malayalam even attracted makers from other languages to buy the remake rights and officially remake it in their respective languages. Telugu remake of the movie released recently and went onto become one of the biggest hits of the year.

Now the director is in talks with STR aka Simbu for his next movie. Sources close to the actor says that the movie will have STR playing a quirky role and the makers of the movie are taking steps to keep that confidential. 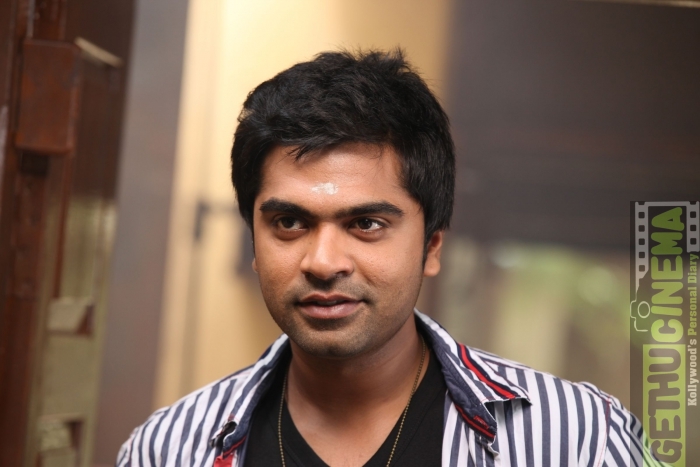