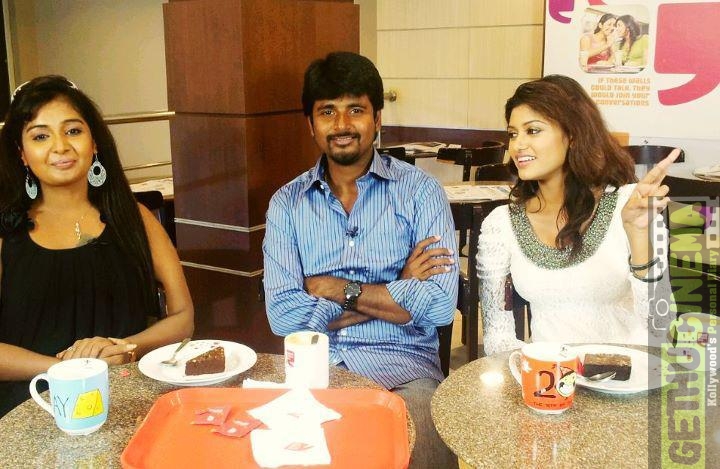 Sabarna started her career as an anchor in a music channel hosting many shows and then she went on to star in many soap operas. She also acted in a few movies like Poojai, Kalai and Kudiyarasu. The police are currently investigating on the mysterious death of the actress. 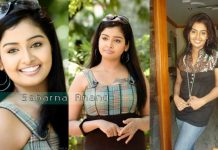