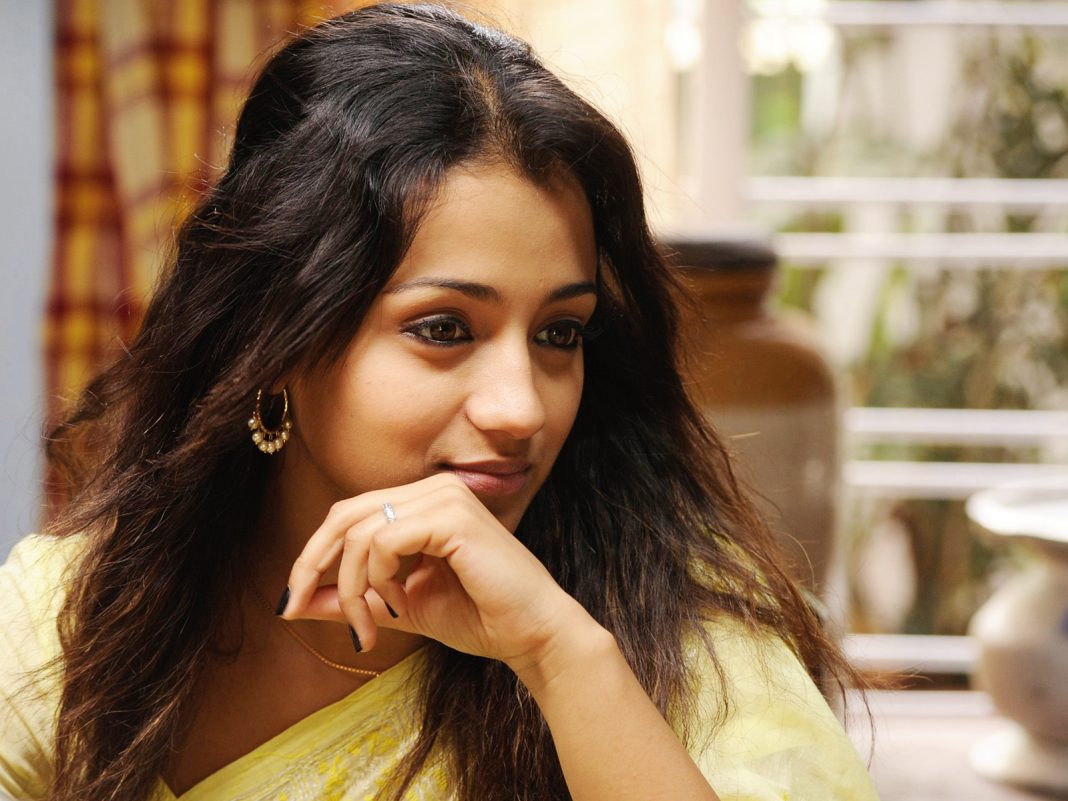 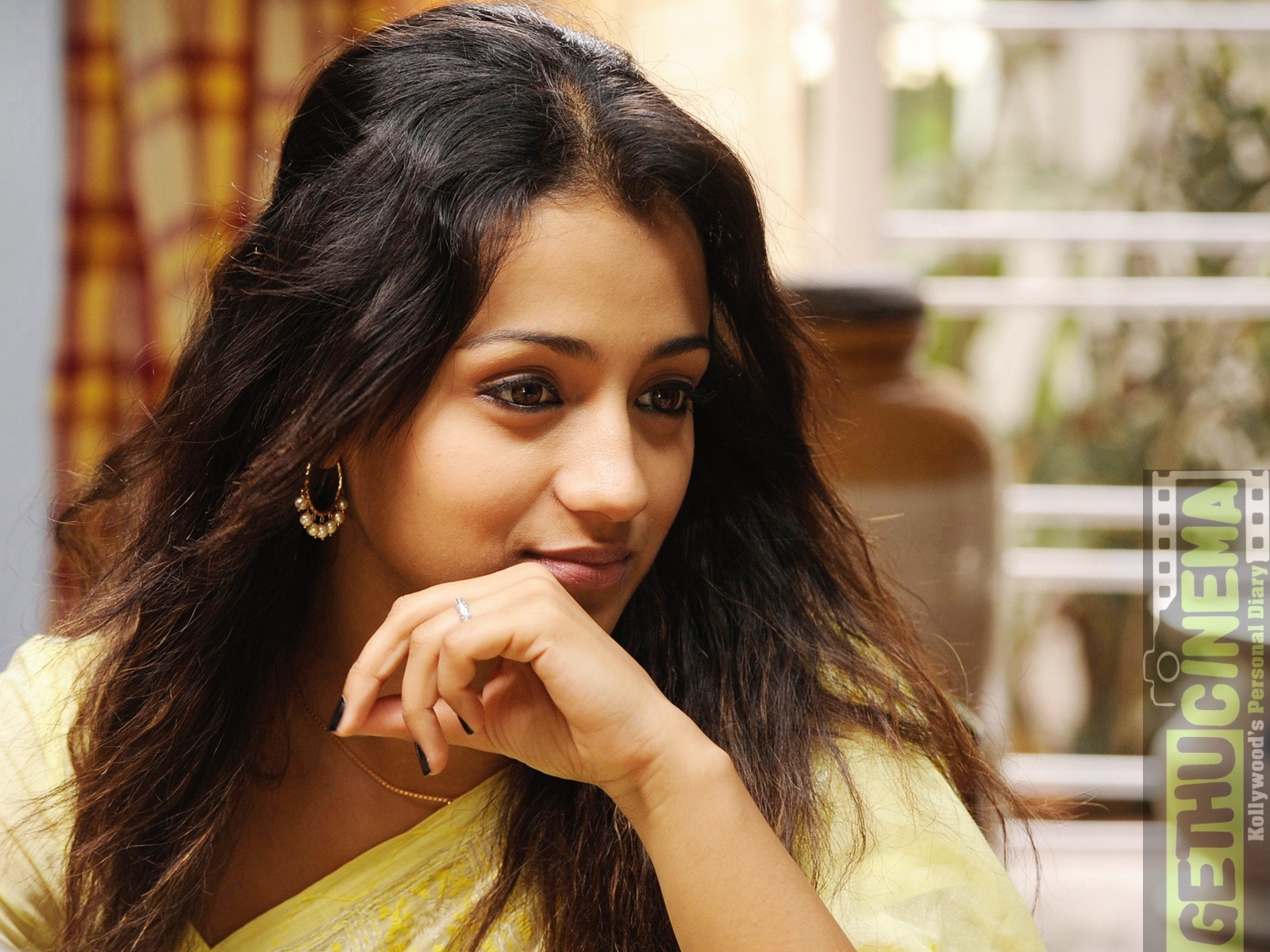 Things are not well with Trisha it seems. She recently shared on her twitter space that her mobile phone was recently hacked and she has lost all her contacts. She requested her contacts to text her along with their names in an attempt to restore. 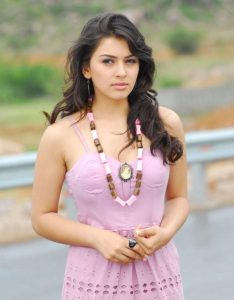 Twitterati’s and fans from twitter flooded her with tweets and messages asking her if she needs help.

And hansika joined Trisha stating that she has experienced the same too, and asked her contacts to do the same.

And the same has happened to me !!! Grr. Guys please revert with your name at the end of your text . https://t.co/XwNoH2pLYo

My tweeps n friends who know my number,pls whatsapp yours and your name to me coz a certain jobless coward hacked n wiped my phone clean. 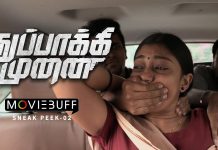 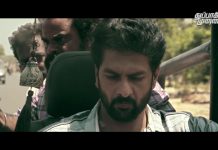