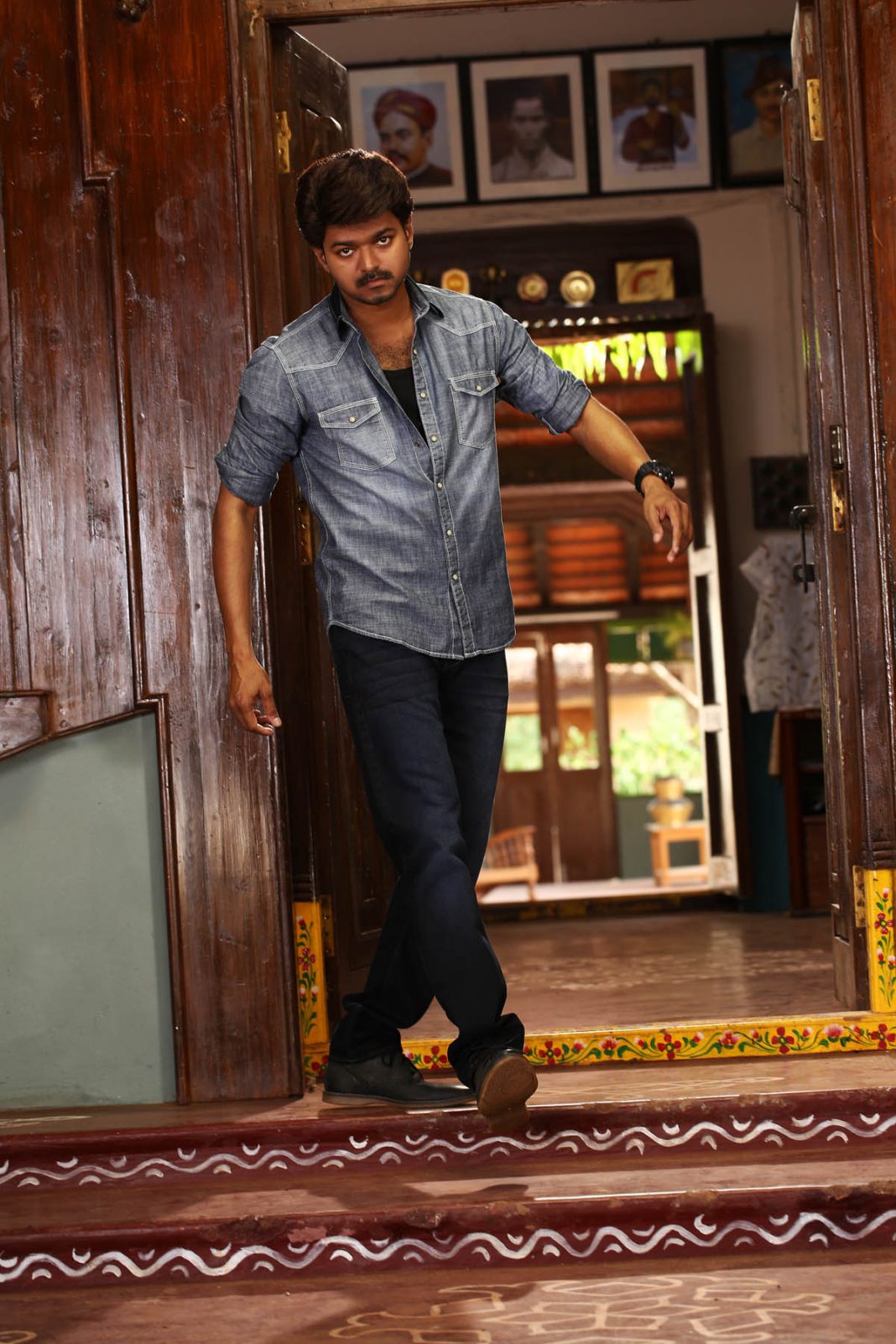 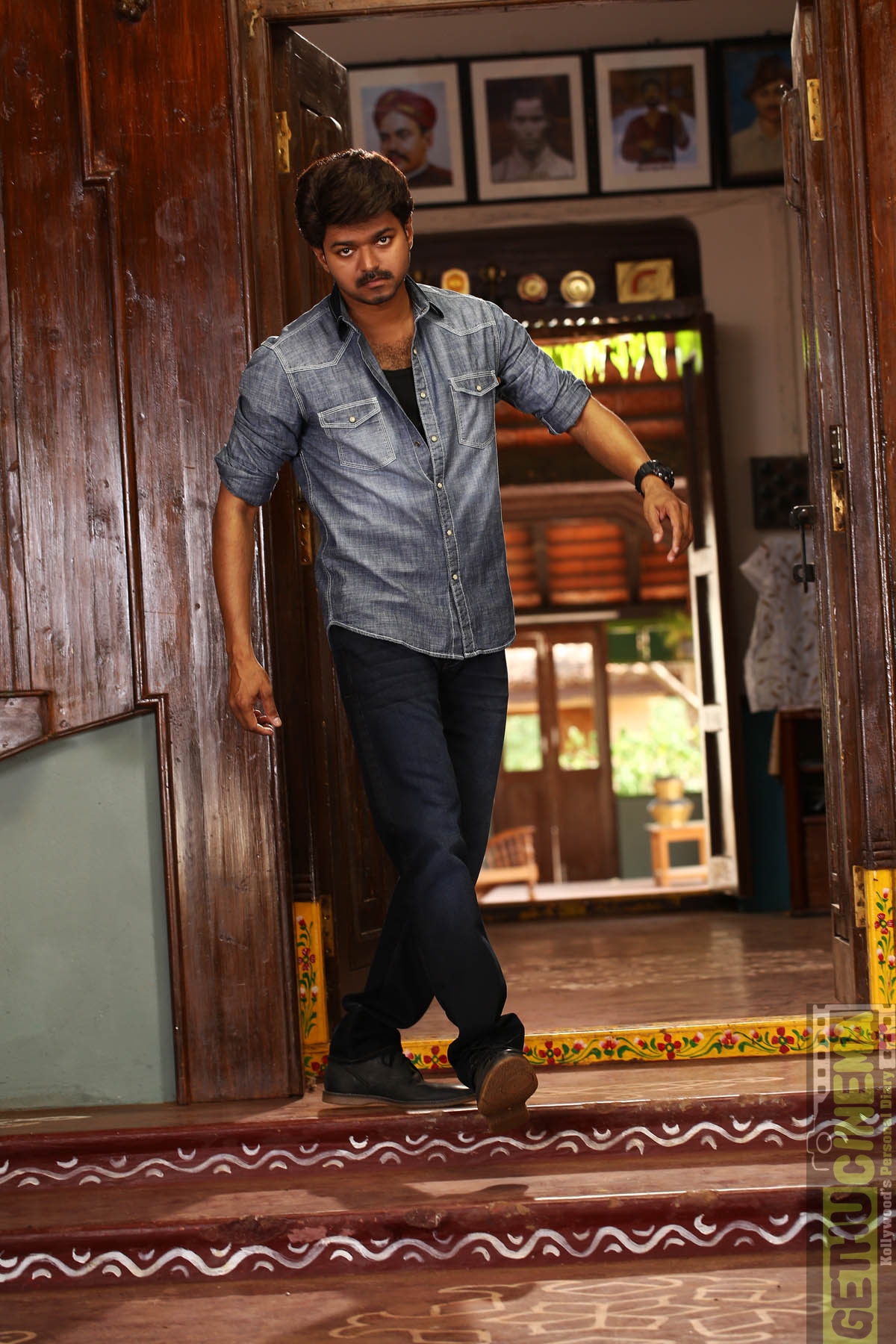 Vijay’s Bairavaa teaser has clocked 10 million views on Youtube recently. Bairavaa movie which is being made with high expectations under Bharathan’s direction and Santhosh Narayanan’s music had its teaser released for Diwali this year. The teaser has been making records since its release.

This is the third time for Vijay to have had his promotional video to cross 10 million views in youtube. Analysts in the Industry have even concluded that this is the first time for a South Indian actor to have achieved this feat three times in a row.