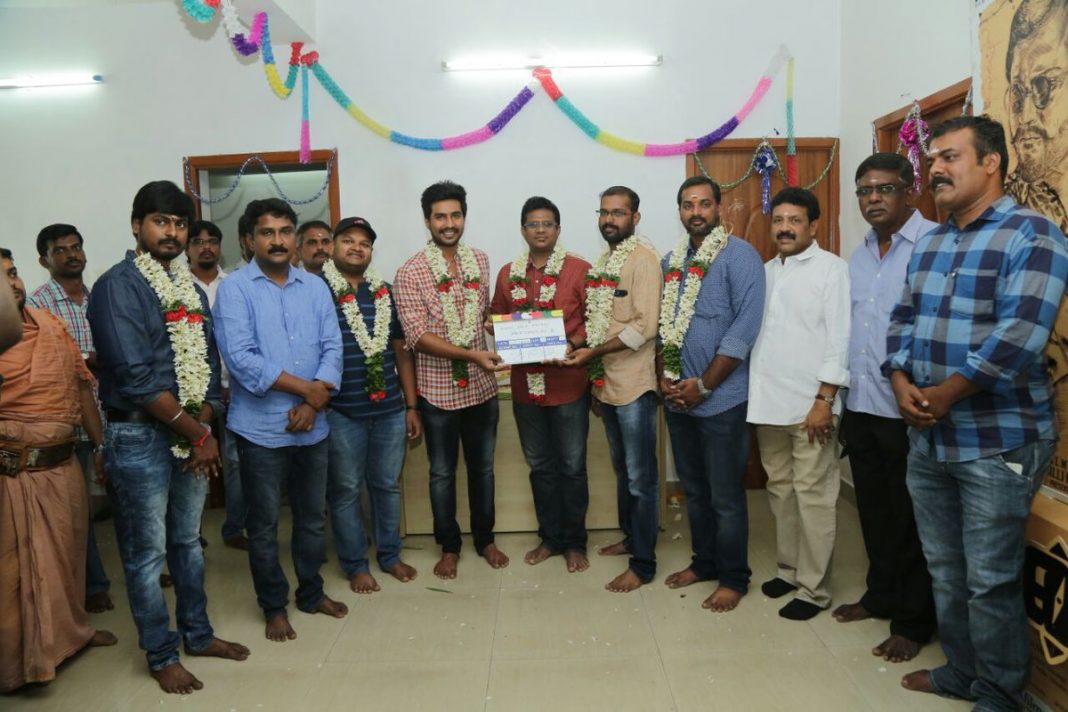 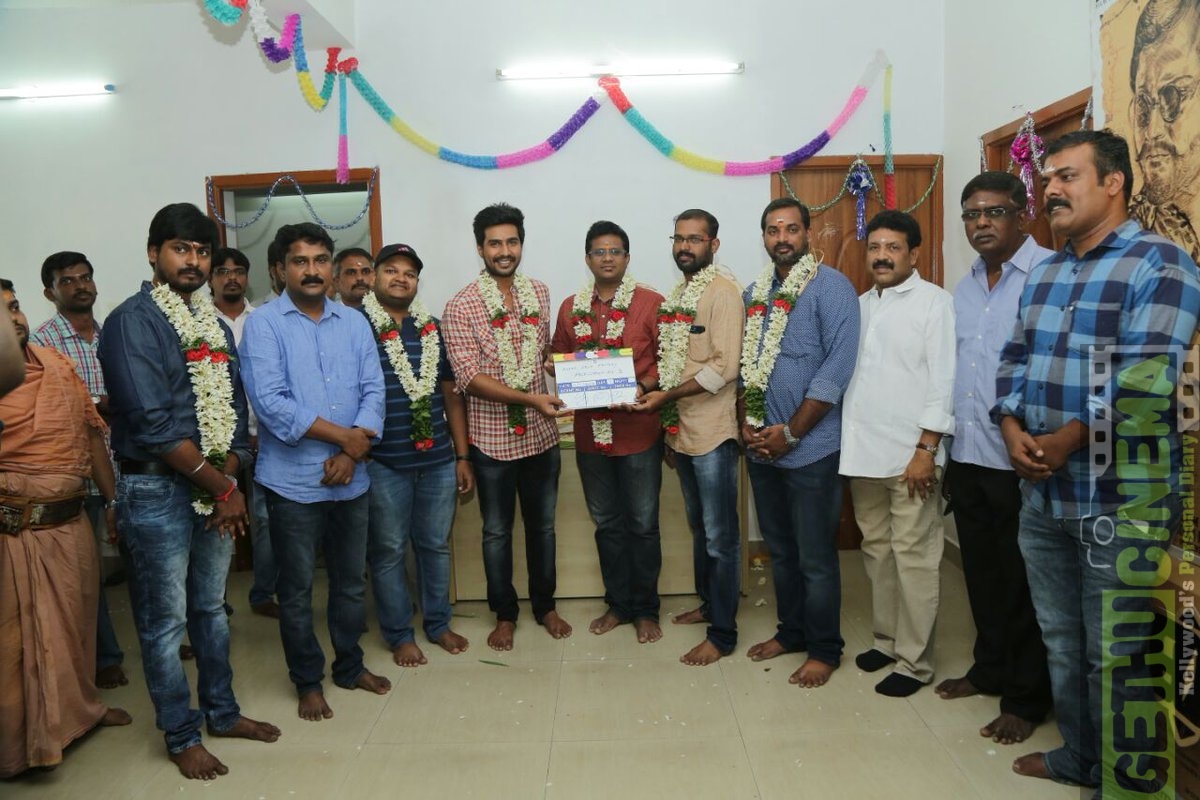 Vishnu Vishal who is currently shooting for a movie titled “Katha Nayagan” funded by his own production house has signed his next with director Ram Kumar of Mundasupatti fame. The unnamed movie is expected to go on floors from 29th of November. The movie has Kaali Venkat and Munish Kanth in important roles. The project commenced with a formal Pooja yesterday. 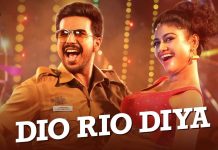