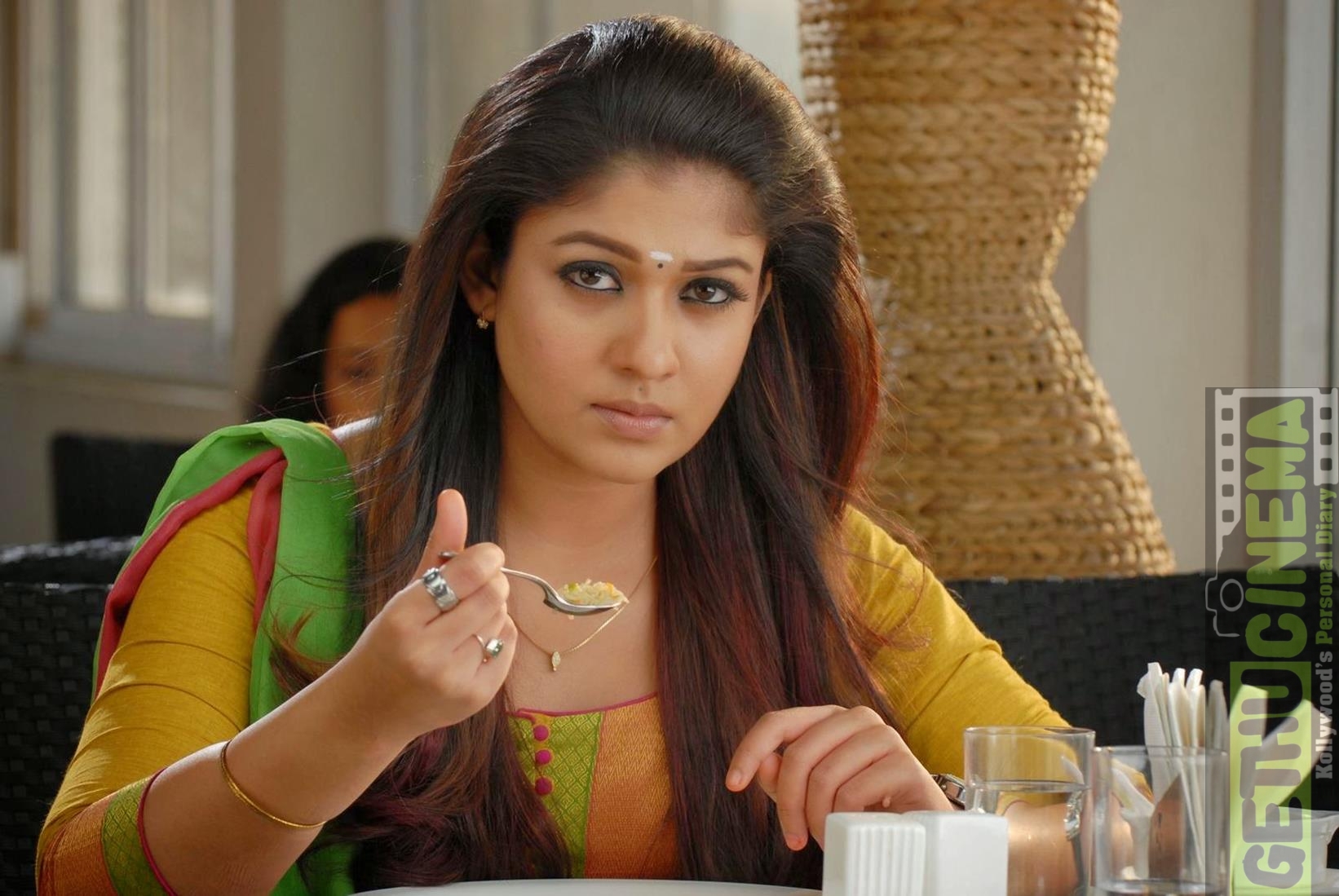 Nayantara fondly called as the lady superstar of TamilNadu is all set to bring a new shade of character to her filmography. She is playing the role of a district Collector in her next under Minjur Gopi’s direction. The film deals with water related issues said the director.

The movie also has Ramesh and Vignesh of Kaaka Muttai fame playing important roles in the movie. It is said that Nayantara has completed her portions for the movie and the character would bring in lots of praise to the actress.