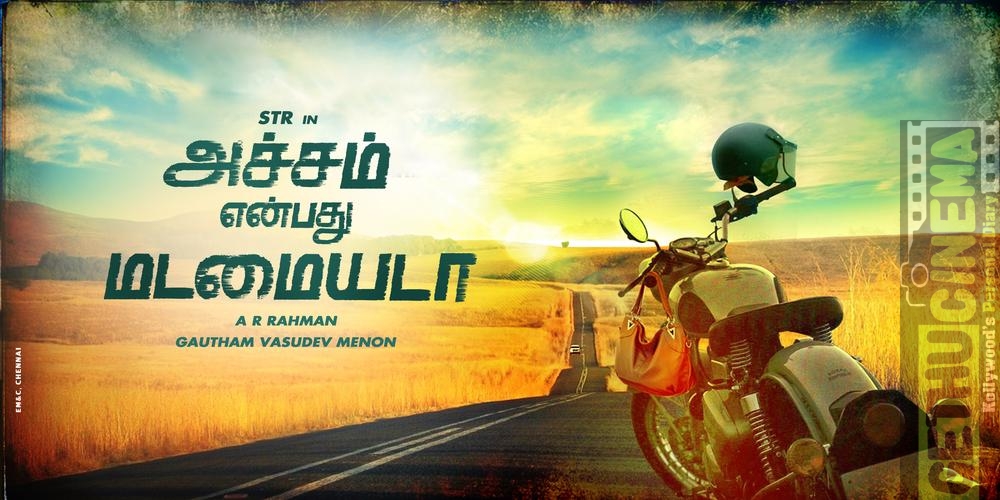 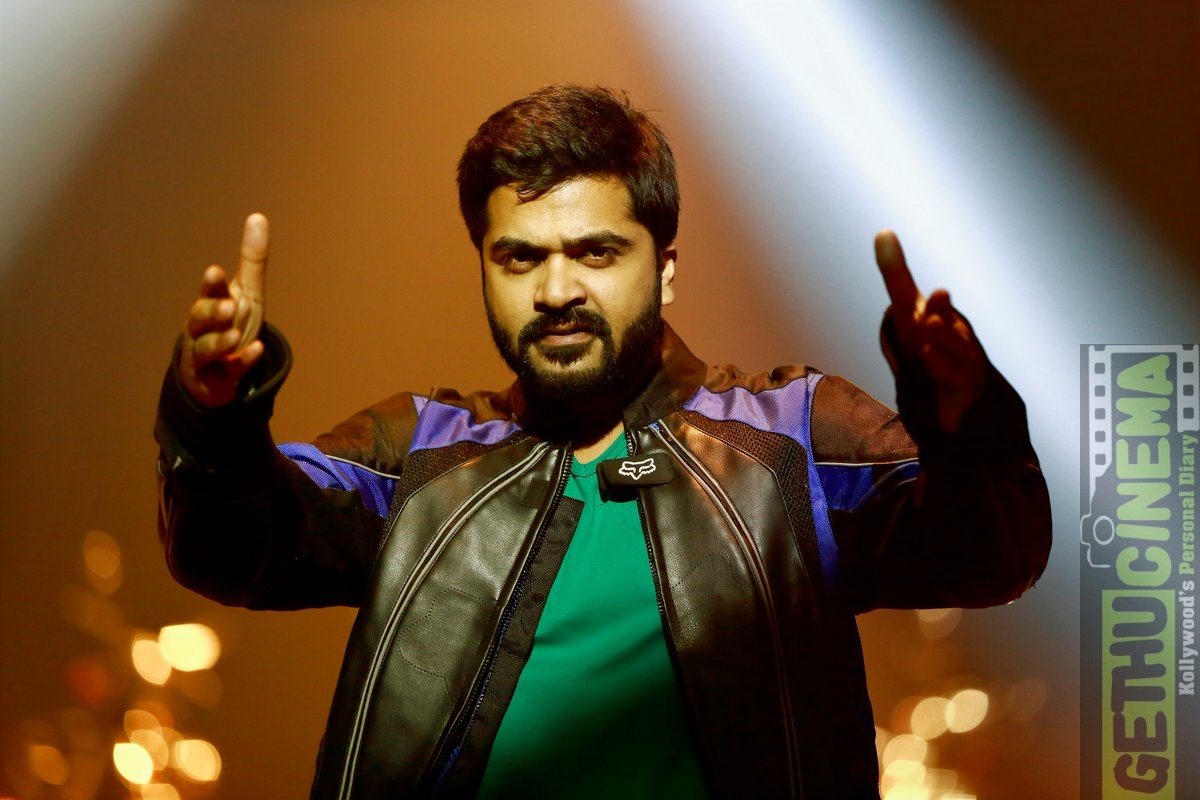 Achcham Yenbadhu Madamaiyada which released to rave reviews on November 11 was well received by the audience thanks to the huge expectations that was built around the movie that was in the making for more than a year. The movie had Simbu and Manjima Mohan playing the lead characters while A.R.Rahman handled the tunes and Gautam donned the director hat.

Gautam Menon, A.R.Rahman and Simbu have teamed up earlier for Vinnai Thaandi Varuvaaya which was a runaway hit. The combo was expected to hit again very hard this time. Giving in to the expectations, the movie ran well in all centres and it collected around 5 Crores in the box offices of Chennai alone.

The movie analysts have estimated that the gross collection around the state of Tamil Nadu would be around 35 Crores. Box offices from the Overseas market has collected around 10 Crores which sums up to 50 Crore over all collection at the box office.