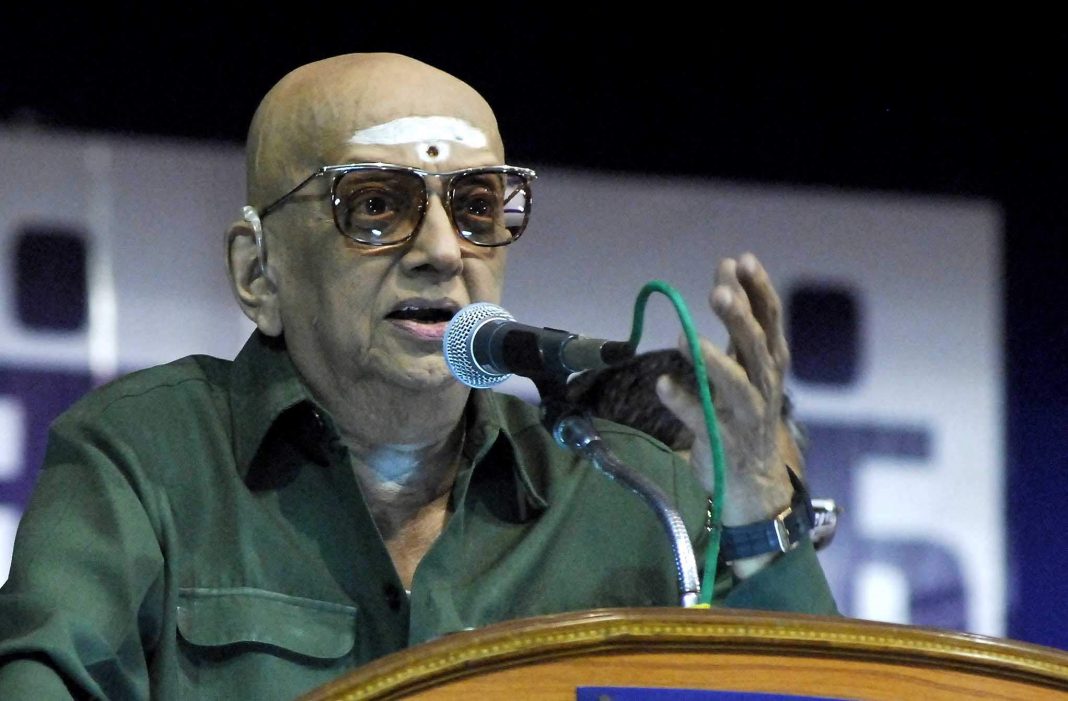 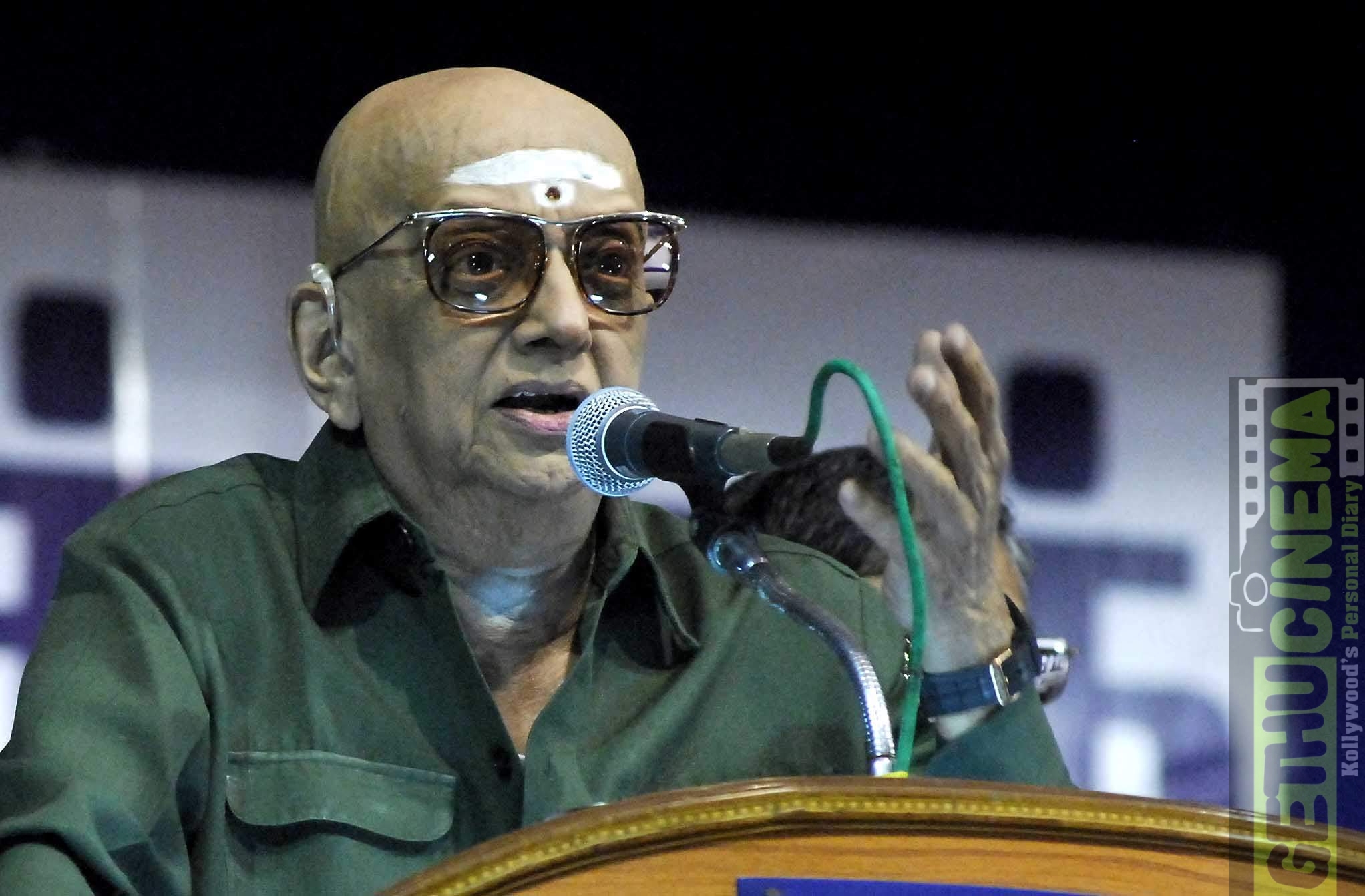 Veteran Journalist, actor, Lawyer, playwright and director Cho Ramasamy passed away at 4 AM after his lung condition worsened. He was suffering from Chronic Obstructive Pulmonary Disorder and was admitted to Apollo Hospitals on November 29.

He is survived by his wife, son and a daughter. He was a close friend of Chief Minister Jayalalithaa and he was a nominated member of the Rajya Sabha for the year 1999-2005.

A brilliant political commentator he began his profession as a lawyer then later forayed into theatrical plays then into films and later into politics. He had acted in over 110 films, scripted more than 20 films and directed 4.

He launched Thuklak magazine which he believed is the perfect opposition for the government. His plays and his movies were brilliant examples of black comedy and is still referred by many for the same. 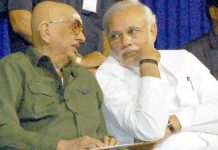