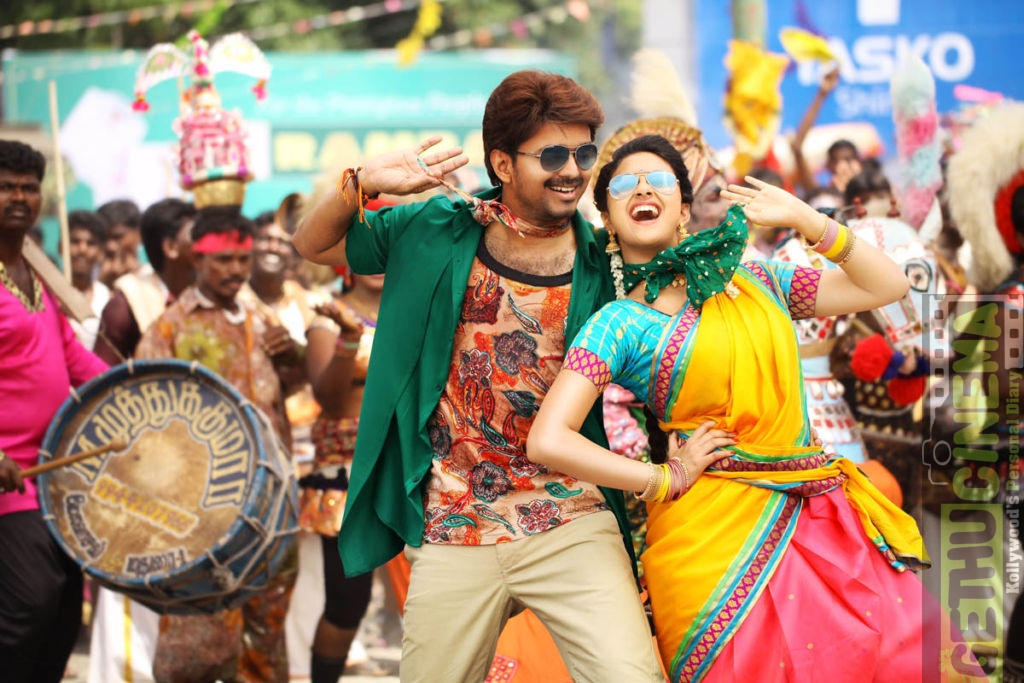 Bairavaa is the upcoming action thriller from Ilayathalapathy Vijay under the direction of Bharathan of ATM fame. It has been in the news for every single update it has been making ever since the movie kick started. Under high expectations the teaser of the movie was released on 27th of October and it took the internet by storm within hours of its release.

It was supposed to release on midnight of 28th of December but the makers decided to surprise the fans and was released a few hours earlier. The teaser was well received by the fans and other critics as well. It had Vijay in different shades dancing with Keerthy and taking down bad guys in high octane action sequences. The teaser had everything a Vijay fan would ask for. As a result, the teaser went on creating records in the YouTube within days after its release. 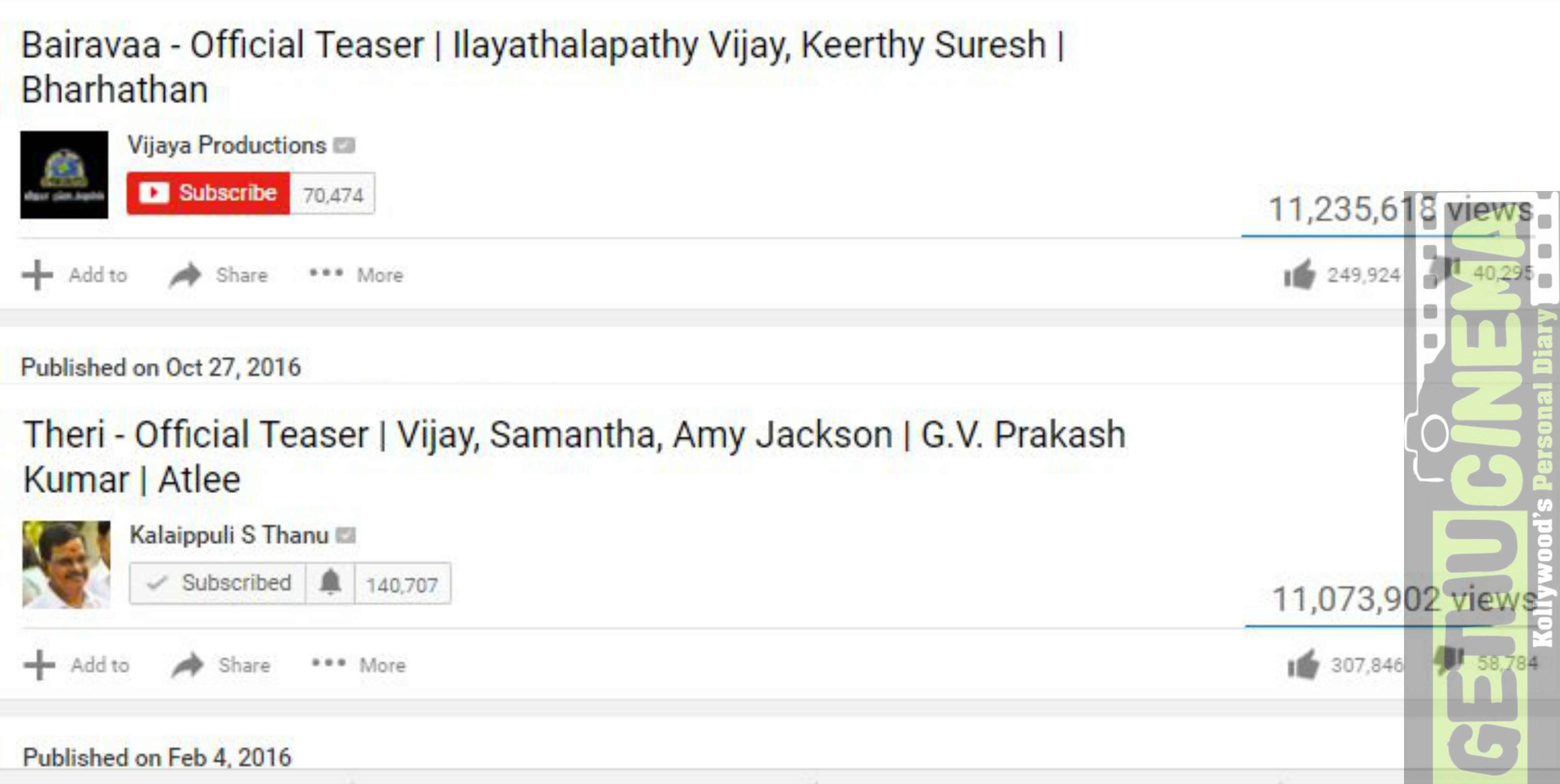 Now a new feat that has been achieved by the Bairavaa teaser is that, it has surpassed the number of views for Theri Teaser and it has become the most watched teaser of a Vijay film ever released. 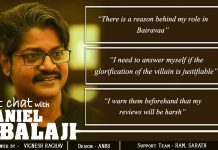 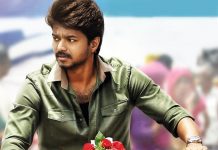 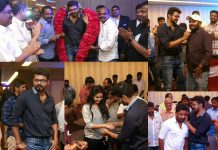 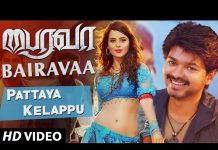 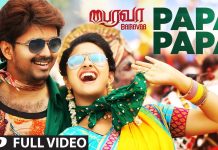 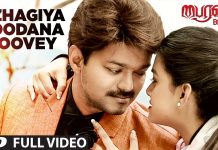 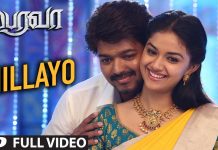 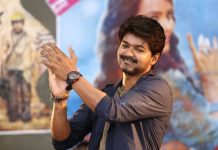 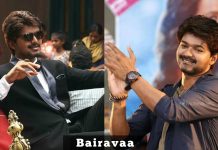 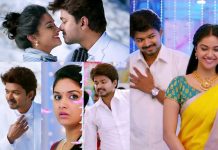 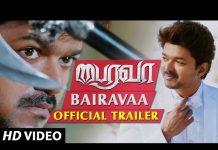 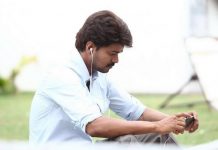 2017 to begin with Vijay’s Trailer 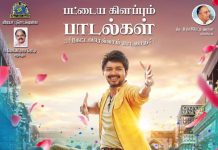 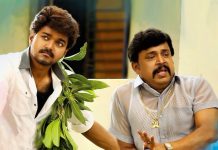