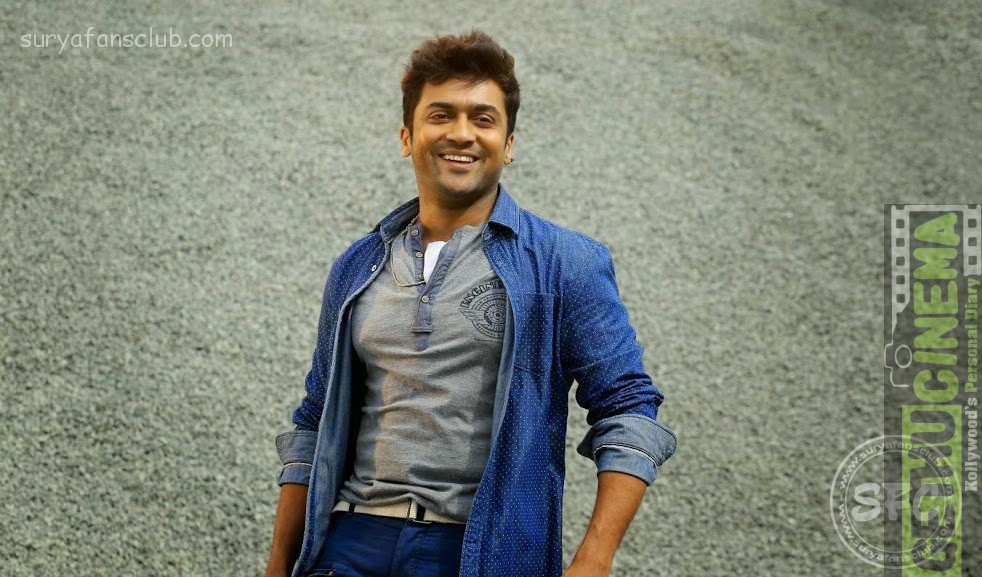 S3 the third installment in the Singam franchise has postponed its release date. The makers of the movie have not declared any reason for the same.

Earlier S3 was scheduled to release for Diwali, but was postponed to December 16 due to various reasons which includes release of Kaashmora and delay of shooting schedules. Now the movie has narrowed on December 23. The makers took it to twitter to announce that the movie will be a Christmas treat for the fans.

Suriya and Anushka reprise their roles from the earlier installments. S3 also has Shruthi Haasan playing one of the lead roles and Thakur Anoop Singh is signed to play the baddie in the film.

While director Hari wields the megaphone, Harris Jeyaraj is signed as the music director unlike the other two franchises which had music by Devi Sri Prasad. The project is funded by K.E.Gnanavel Raja under Studio Green banner.