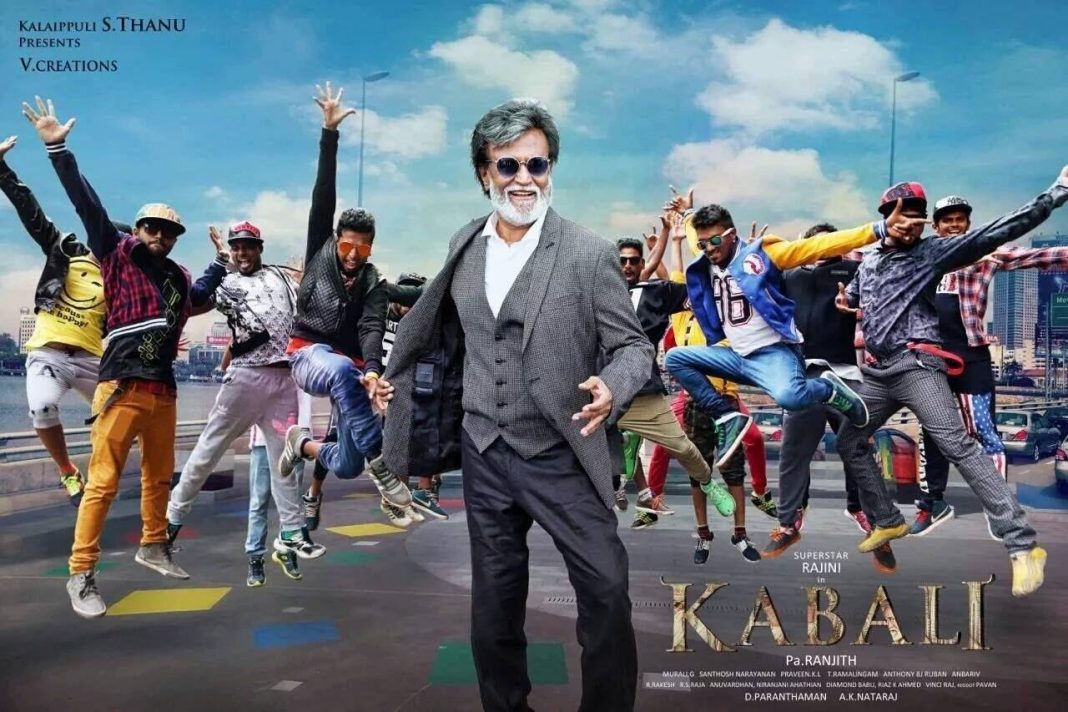 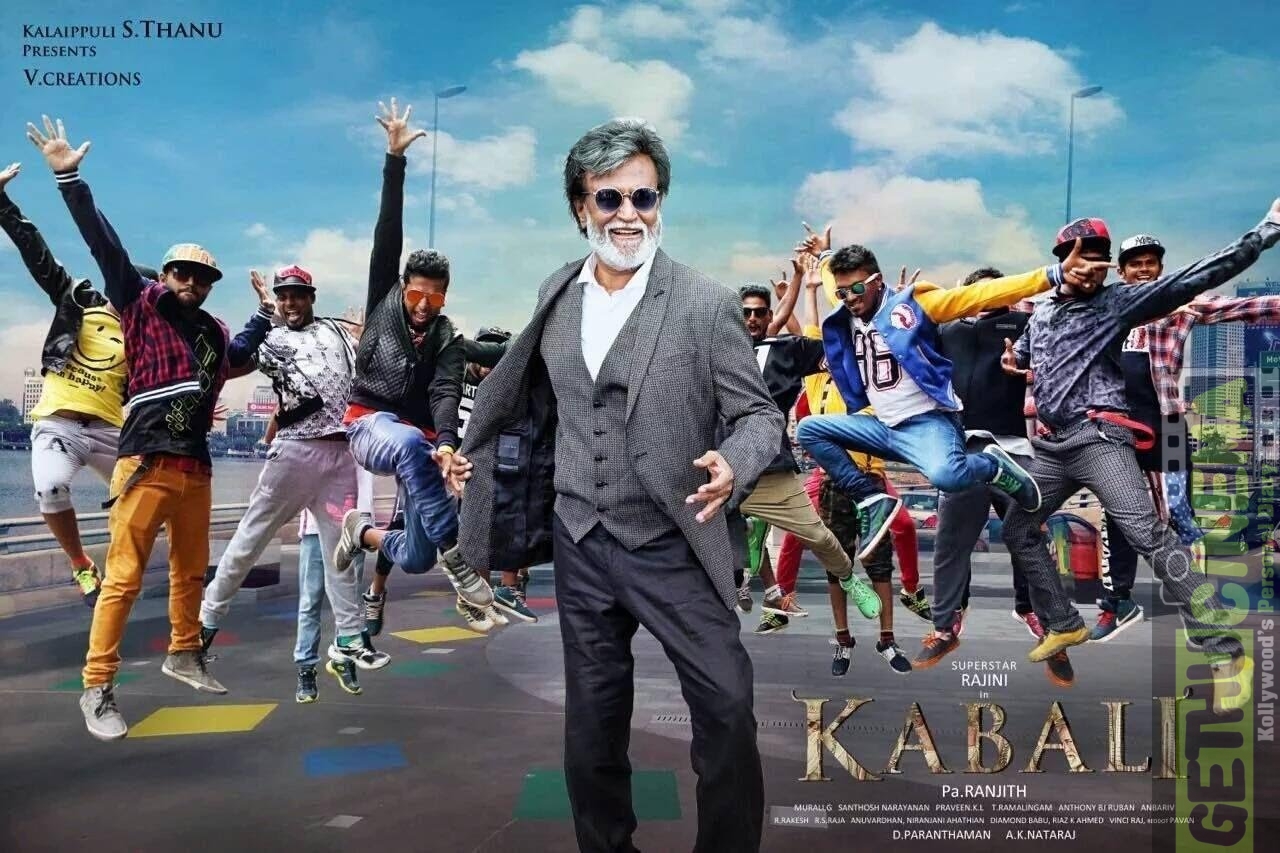 Movie of the year Kabali is continuing to entertain its fans even after days of its release. The movie was released to great expectations and mixed reviews, but that dint stop the movie from becoming the highest grosser of the year. The movie was much talked about for its actor Superstar Rajinikanth’s style who had acted his age in the film.

As a tribute to the actor the makers of the team have decided to release the deleted scenes from the movie on his birthday which falls tomorrow (12-11-2016).

The actor earlier requested his fans to not to celebrate his birthday in any manner as a mark of respect to the recent demise of the chief minister of Tamil Nadu.