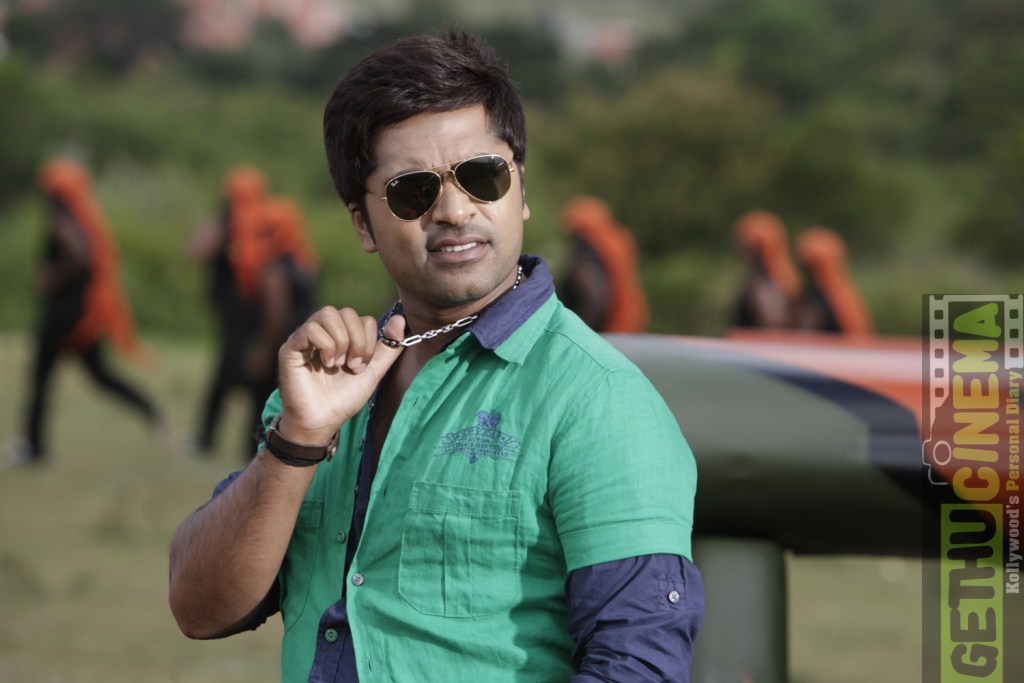 Simbu has already got quite a bit of fan following for his acting prowess. He has already proven his stint at music with the Love Anthem that he had released in the year 2011. He had written and composed the song Love Anthem in an attempt to spread message of love to the world. The video was well received with in the country, the song was written in 96 languages. The music video for the song was directed by Vignesh Shivan.

When Simbu was approached he expressed that he has always been attached to music and he deems everybody know that. He added that he already has got a lot of tunes in his kitty and his music would be judged by the people of Tamil Nadu and his fans.