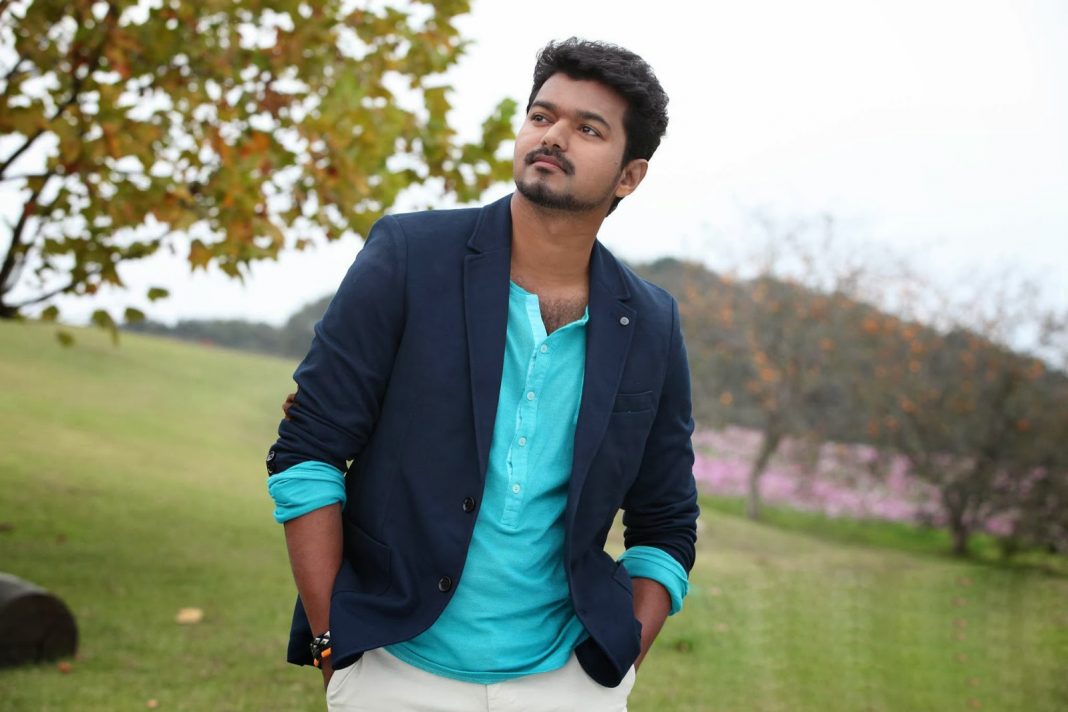 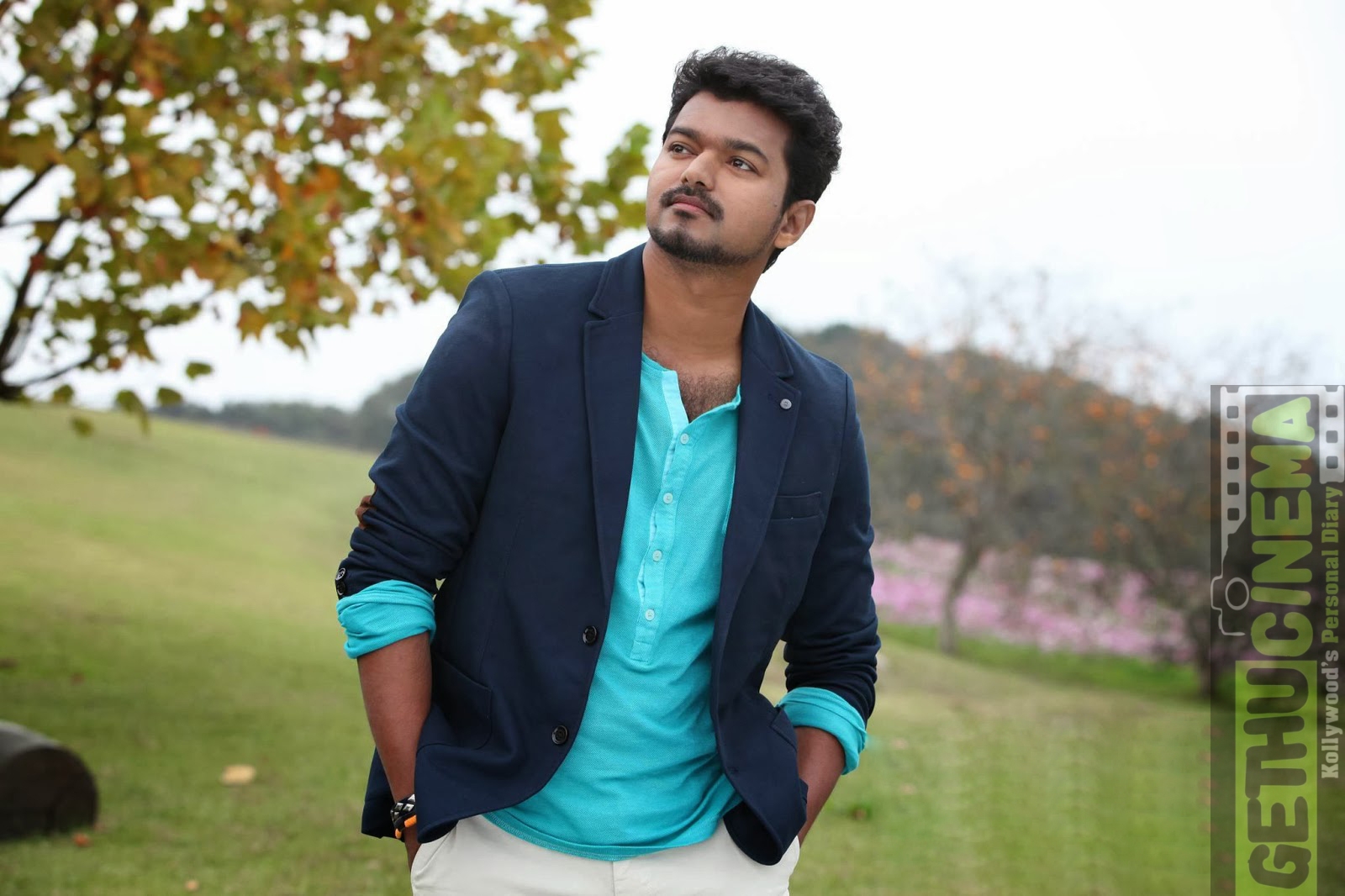 Ilayathalapathy Vijay’s Bairavaa is in its post production stage and the crew is in full swing gearing it up for release. Vijay’s next film under the banner Thenandal Films with Atlee is in its pre production stage and the crew is in the process of filling the cast list. It is said that the cast is going to be a stellar one with lot of stars roped in to play important characters.

If the sources close to the film circuit are believed to be true then Vijay 61 might have Kajal Agarwal romancing the Ilayathalapathy for the third time.

We have already learnt that Vadivelu will be a part of the film and also that the team is in talks with Soori for yet another comic role in the movie. 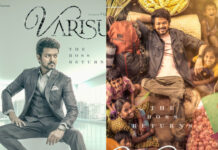 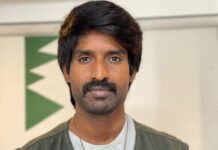 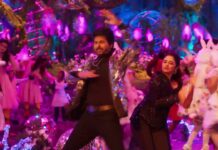 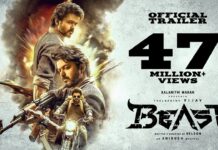 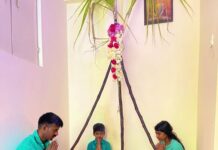 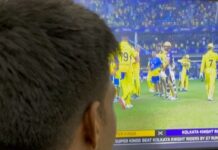 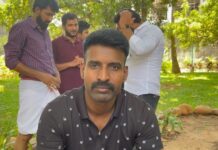 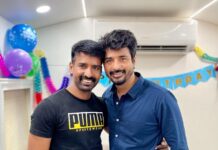 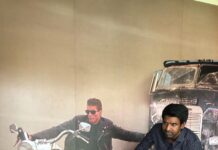 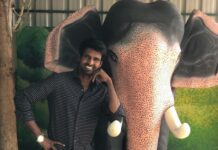