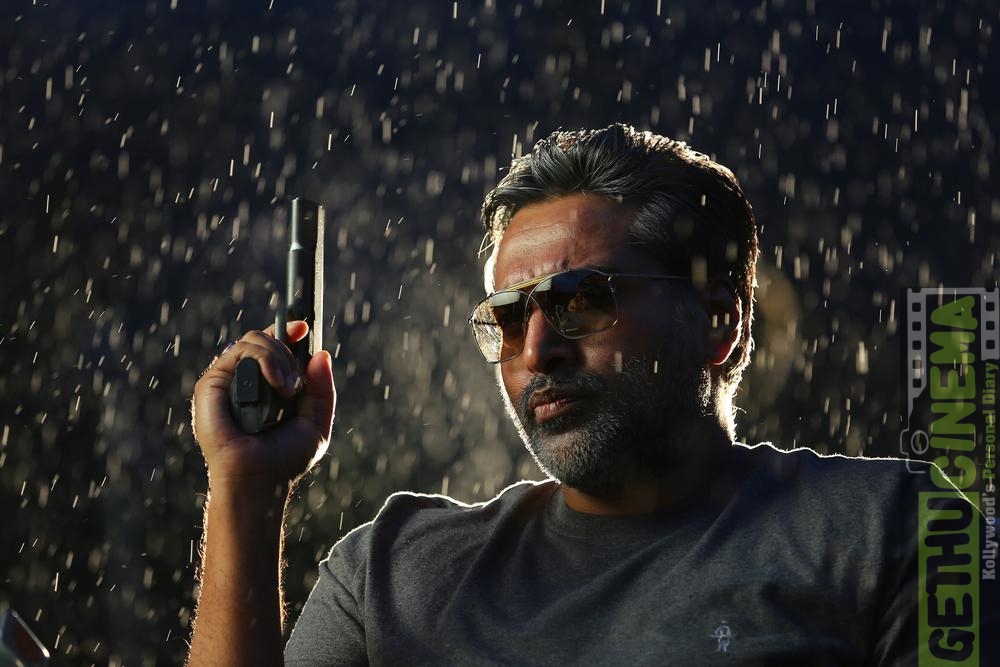 Despite being released in an unlikely day of December 30, the movie Dhuruvangal Pathinaaru has managed to gain top position in most of the lists by the end of the year. The movie garnered great word of mouth appreciation and the number of screens were increased 15 times the initial release.

The movie had a great story unveiled in a spectacular way that gained appreciation from all levels of the audience. Apart from Rahman who played the lead in the movie most of the other artists are new faces. 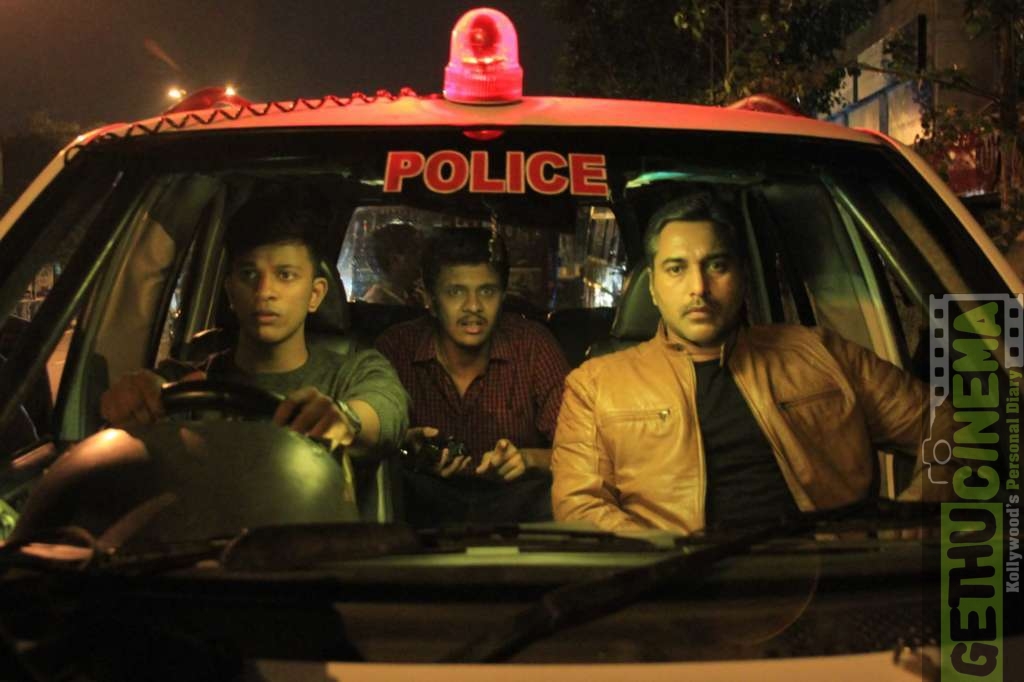 Now this magnum opus thriller have attracted the producers from other languages too. We have learnt from reliable sources that the remake rights of the movie has been sold to a good price to a producer in Telugu and the movie will soon be remade in Telugu. 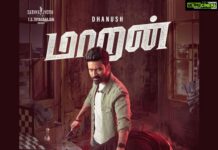 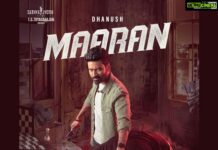 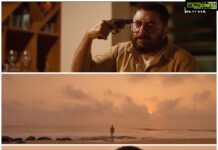 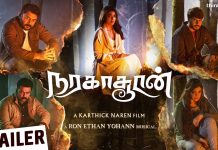 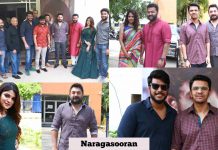 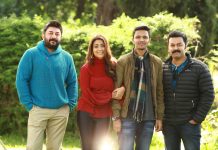 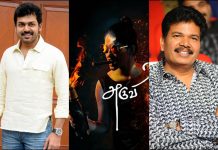 Wonder how celebrities reacted to Aruvi ? 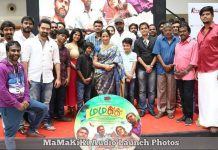 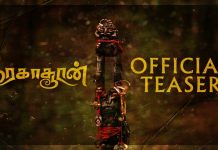 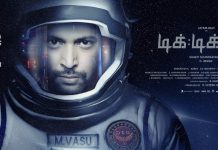 Tik Tik Tik and Naragasooran gets closer with Promo Videos 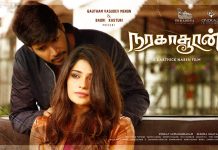 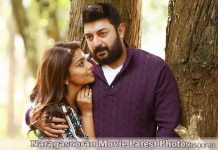