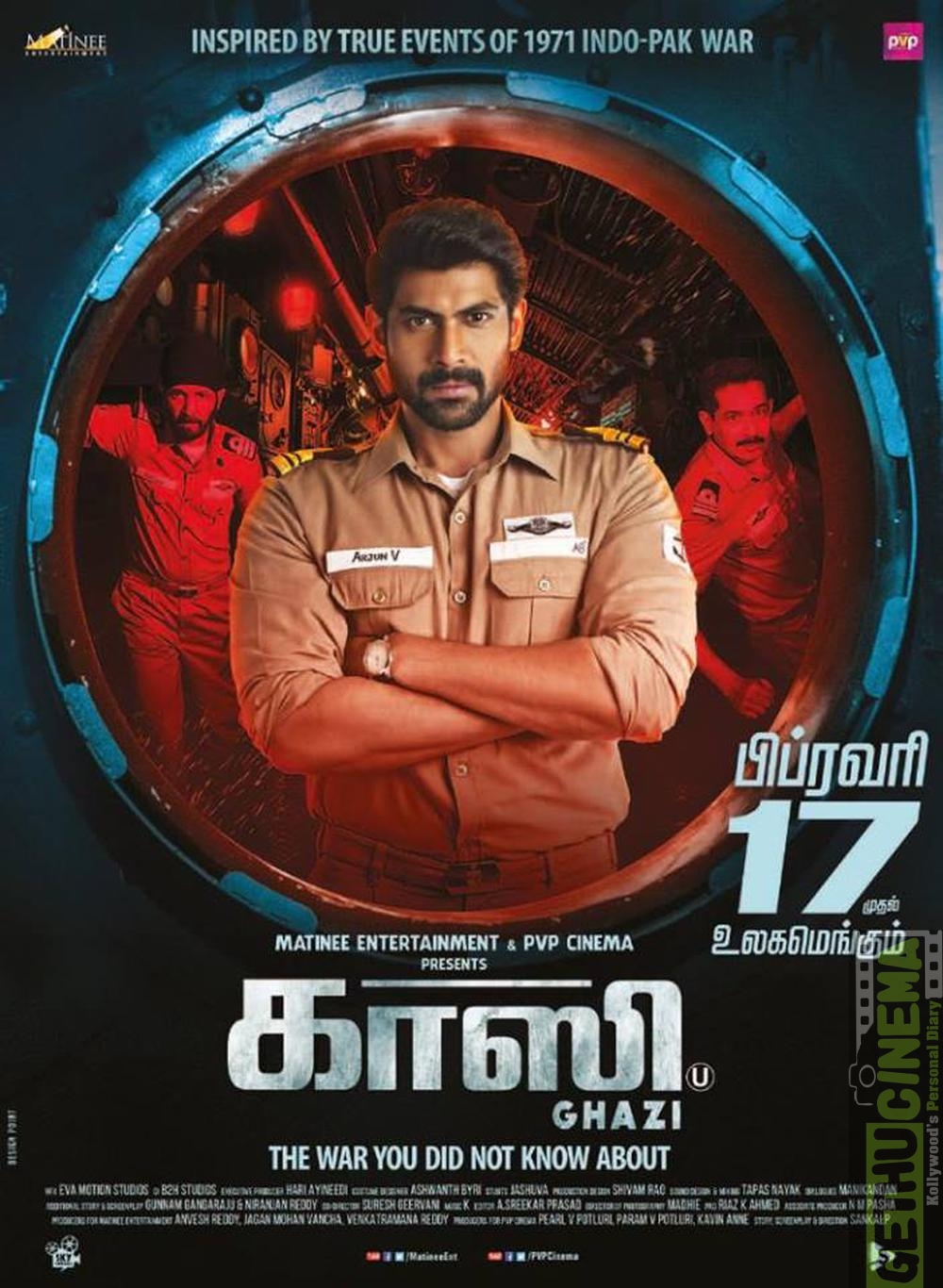 Ghazi is one another movie after D16 that had in its final part what was required for the story and not one scene apart from that. Touted to be a war film, the film actually talks about the sleepless nights of the naval officers of the Indian Submarine which is on a mission to check enemy’s presence in Indian waters.

Spectacular choice of cast by the debutant director Sankalp Reddy. Though Rana puts in very less emotions at the important places, he is so convincing but only next to Kay Kay Menon and Atul Kulkarni. Music director K delivers what the movie requires. The characters of RV Singh (Kay Kay Menon) and Arjun (played by Rana) could be described nothing short of a stiff upper lip. But there are scenes that display the soft sides of these characters. Those scenes were not there because the actors were playing lead roles and thus was the unwritten rule for any protagonist. The scenes were there because both the characters and the story deemed it.

You should watch out for a scene where a senior staff inside the INS tells his boss that he has become a father. Only after that scene will we realize that the boss was being played by a human.

Very less stories of submarine war has been told as cinema even in the global arena. Though Ghazi cannot stand out in the crowd, it definitely needs a pat on the back for finishing the movie with utmost perfection.

The captains and the lieutenants had to picturize a mental picture of the war scenario and the hatch plans since the whole drama is between two vessels that sunk deep in the ocean. The challenge applies to the director too who needs to explain the shots that would come out as a result of bad graphics to the actors who needs to enact exactly on the screen.

The explosion scenes with the bad graphics could be easily forgiven thanks to the more interesting scenes that comes right after the same. 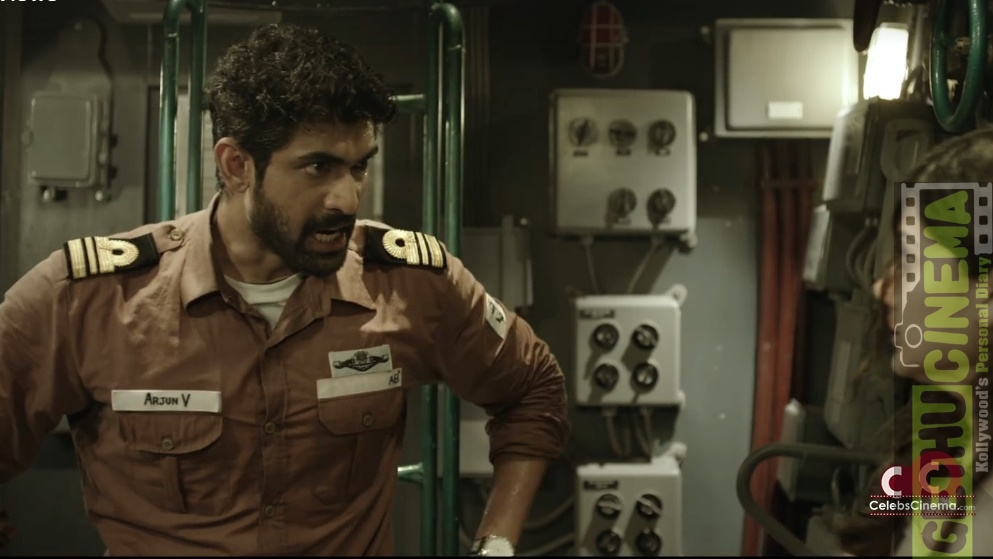 Pure nail biting moments are awaiting you, if you manage to watch it in the right theatre. The scenes with the dialogues that impart the love for the nation didn’t fail to give goosebumps indeed.

In such a near perfect movie, the only thing I felt odd about was the characterization of the Pakistani boss who heads Ghazi is in the fight. Although he didn’t stamp our hearts as a perfect sadist who smiles at the mere thought of blowing up a port city of India, that is what his character was intended for. 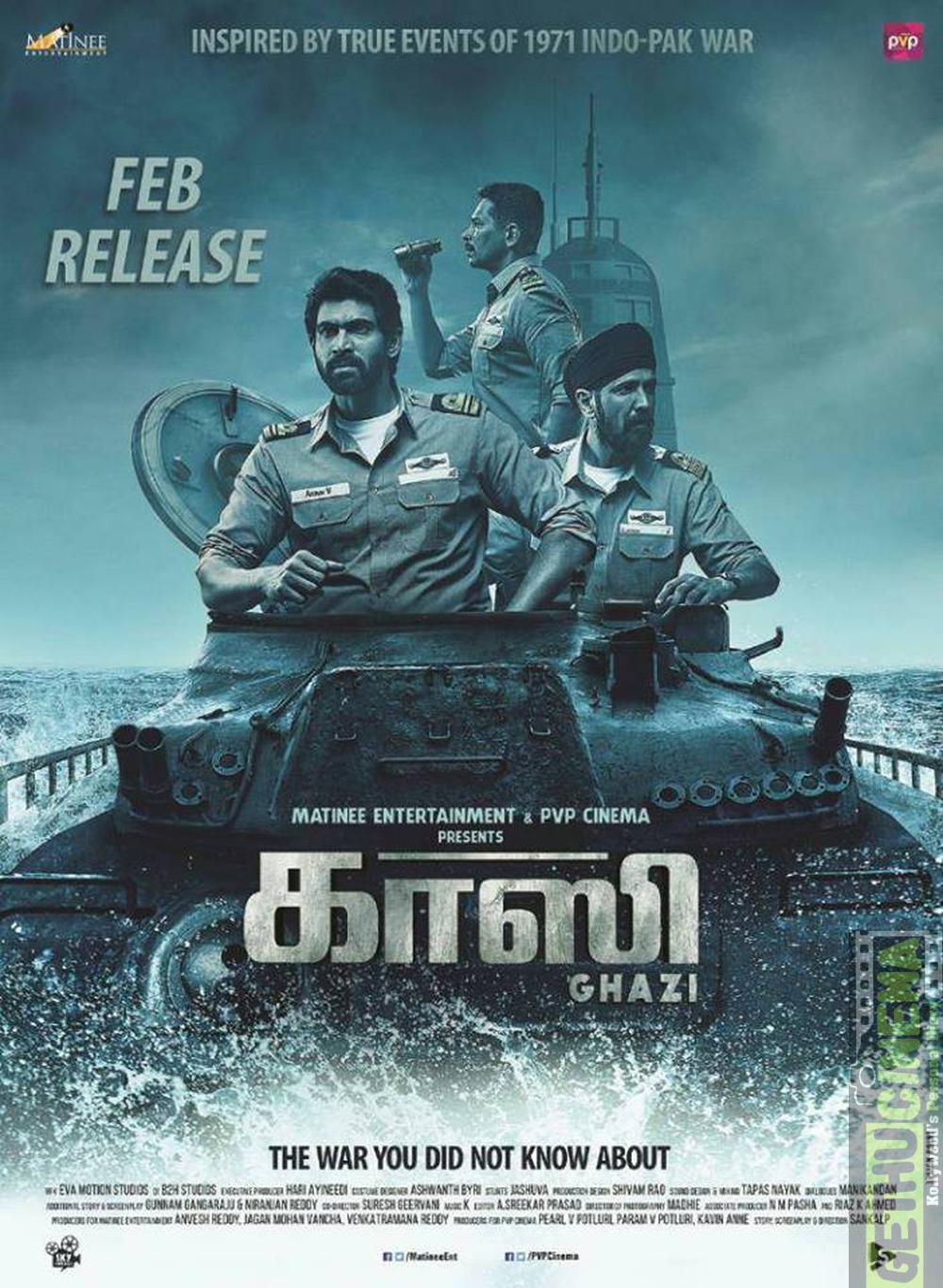 Although most of the scenes with the dialogues looks pretty easy in the making, the scenes with Rana underwater and the explosion of the vessels underwater is where the real challenge lies. But unfortunately these scenes just doesn’t wish to stay in our minds and are ignored as yet another scene from a war film. Despite the  gravity that the scenes had they looked like they were not given the attention it deserved while making. Either that or the production has run out of budgets finding a perfect CG company. 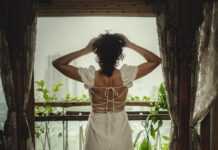 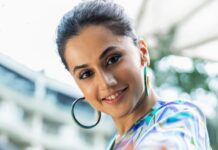 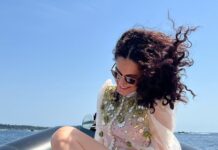 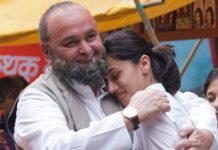 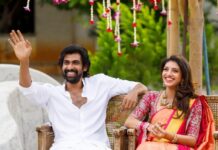 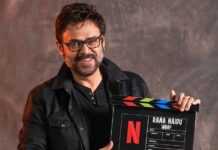 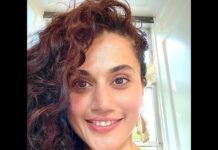 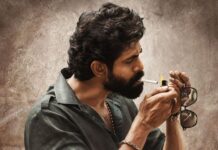 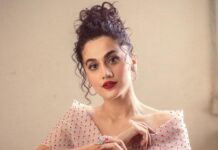 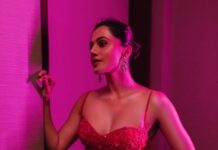 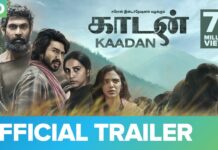 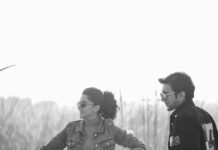 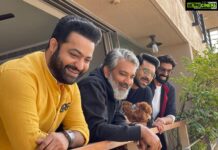 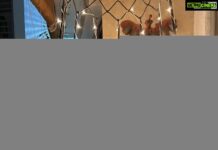 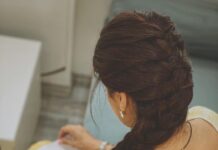