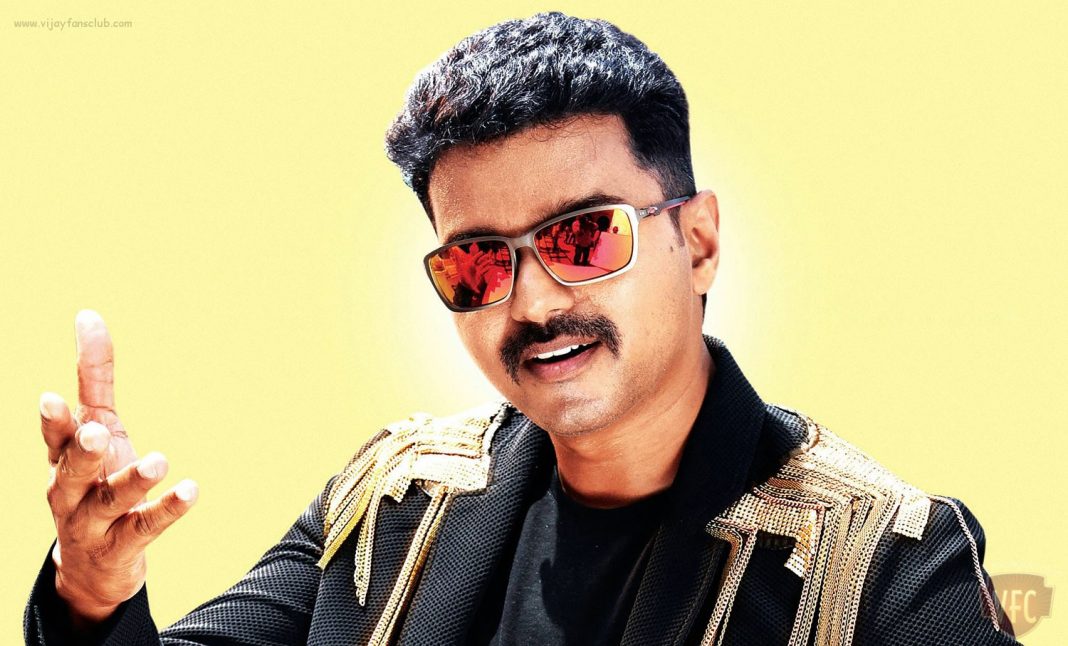 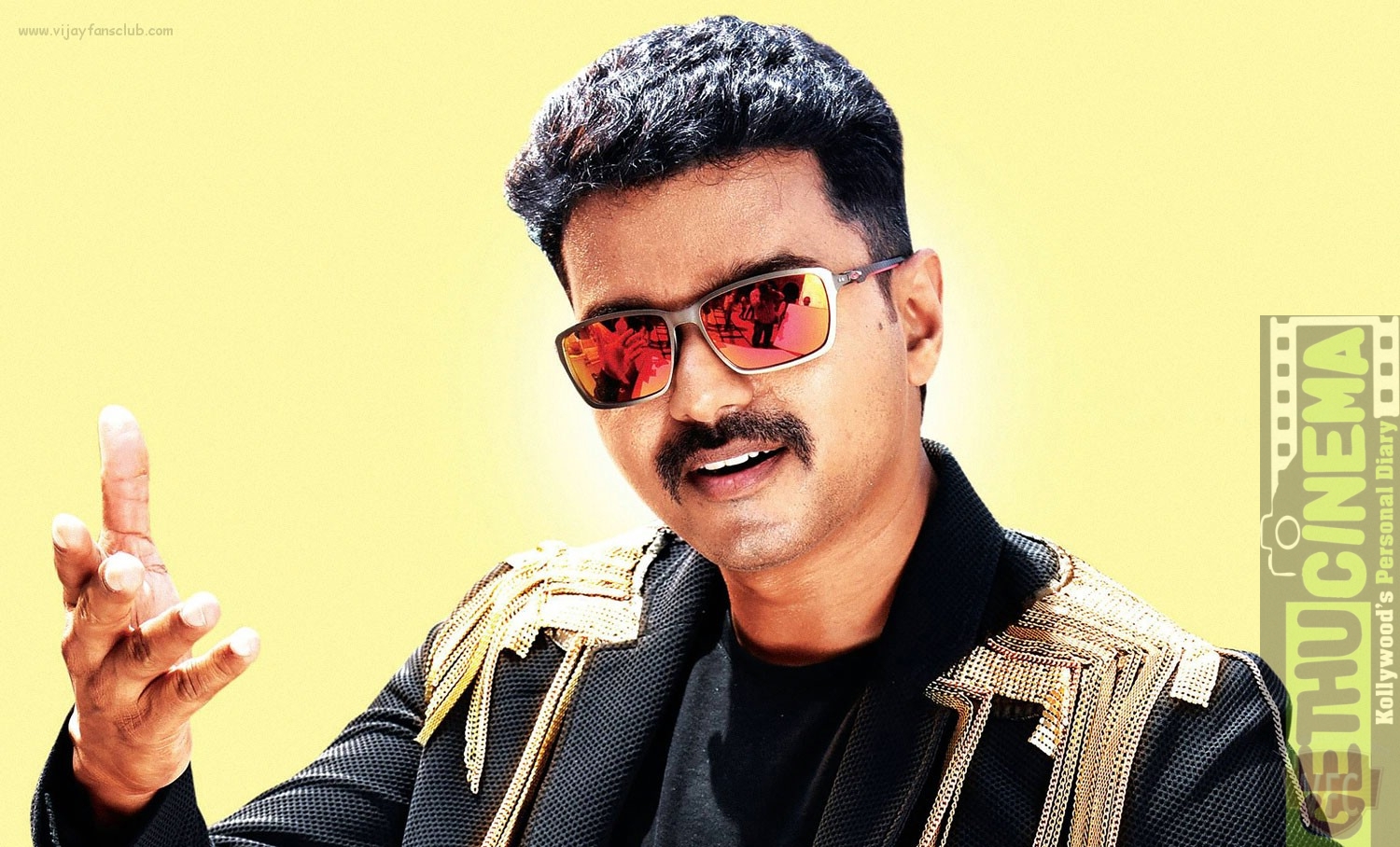 Thalapathy 61 has kick started with a stellar cast headed by Ilayathalapathy Vijay and Samantha and Kajal taking up the lead lady characters. Jyothika was in talks for another role in the movie. But things have taken up a sudden turn and Nithya Menen of O Kadhal Kanmani fame has been finalised for Jyothika’s role.

The movie has went on floors recently with a promising technical team too headed by Atlee of Theri fame. Vijayendra Prasad of Baahubali fame is penning the story for the movie. The camera is being handled by G.K.Vishnu while Editor Ruben is trimming the movie.

Double time Oscar winner A.R.Rahman gets to be the music director for this ambitious flick.

Talking about production works the director said that the most of the portions in the movie are to be canned in UK and US. The team is planning to shift its base abroad by this summer. The team has already got on floors to shoot some comedy scenes.

Atlee was more excited when he got a call from the director of Baahubali, S.S.Rajamouli to wish him on the first day of shooting. It is to be noted that the Rajamouli’s father Vijayendra Prasad is penning the story for this ambitious flick.