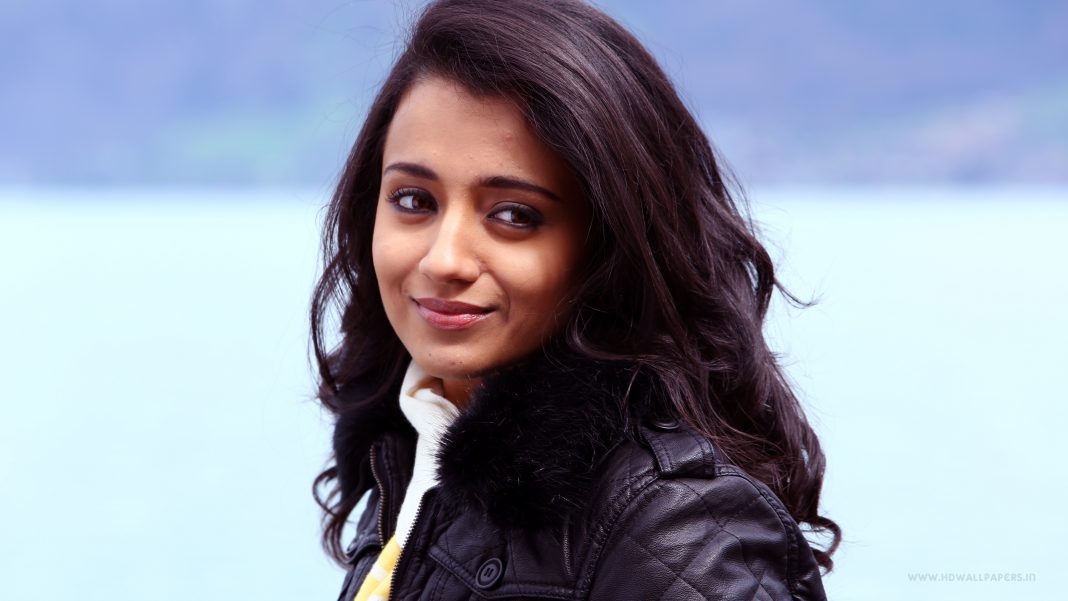 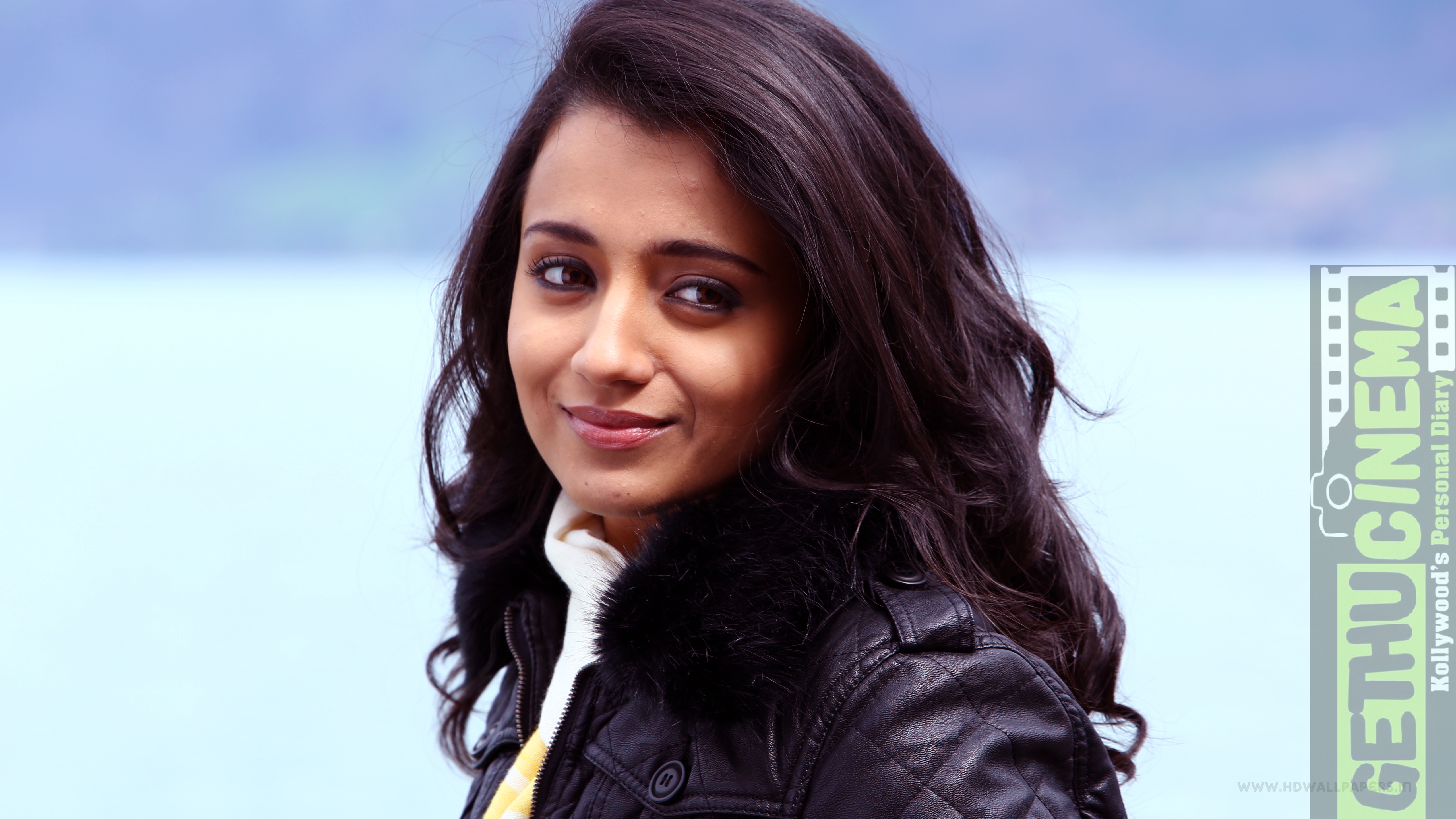 Director Hari is gearing up for a sequel for his runaway hit Saamy. The 2003 blockbuster had Vikram and Trisha playing the lead roles. Director Hari has decided to reprise the roles of the leading hero and heroine for the sequel too. While he had earlier announced that he would be leading the project with Chiyaan Vikram, the involvement of Trisha was not announced for a long time.

Breaking the silence, Trisha announced on her microblogging account that she is indeed a part of Saamy II and she is very excited about the project too. She shared that there would be double the romance and double the action that we had on the first movie.

While Saamy is talked about much for its action, the romantic portions that involve Trisha were very famous by the time of movie release. 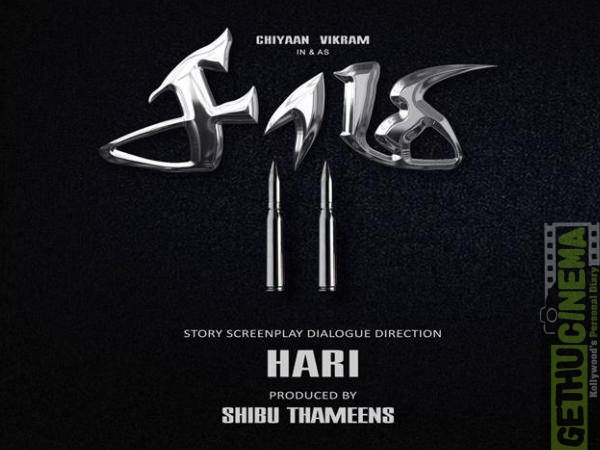 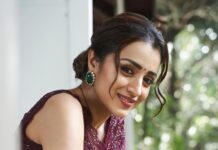 Trisha’s Most Liked Photos and Posts 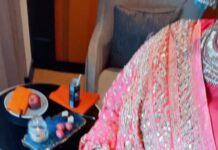 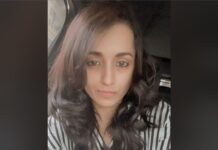