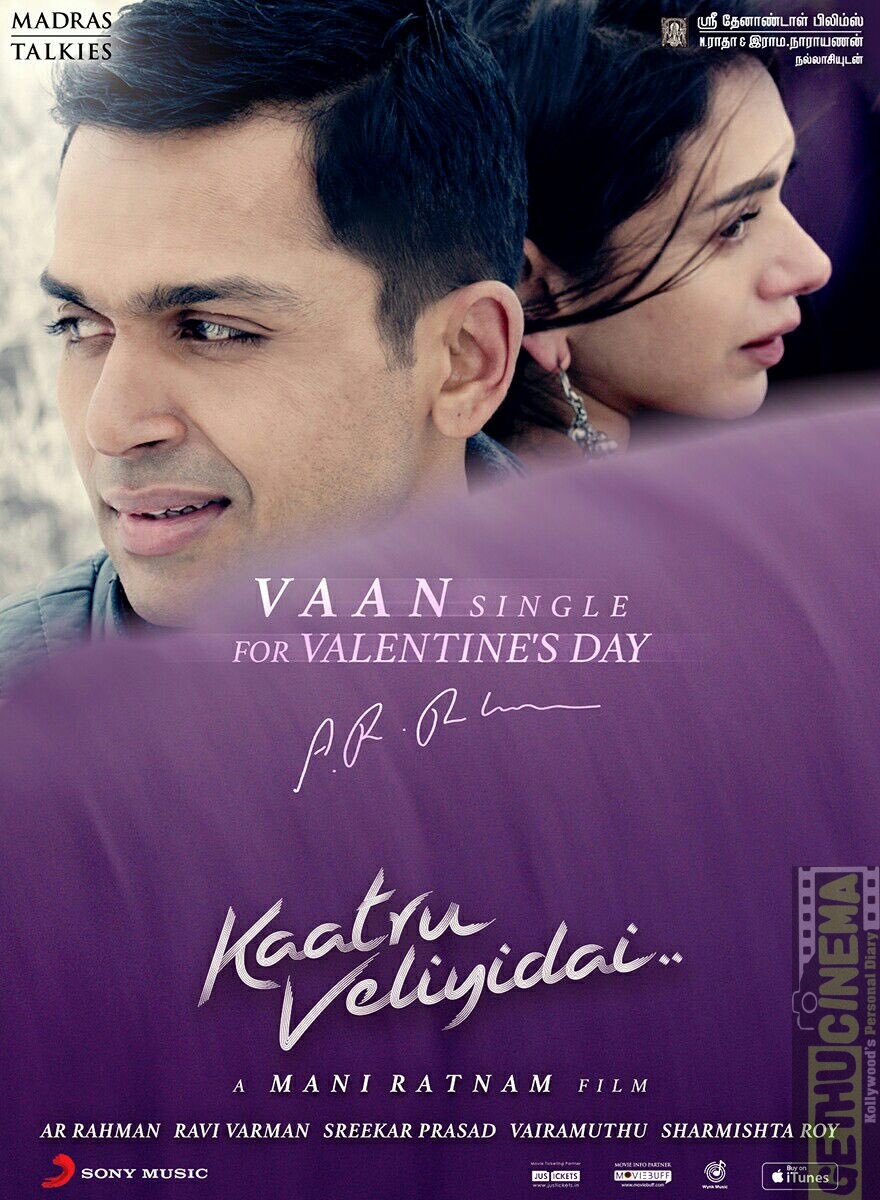 Within minutes of the release of a single from ManiRatnam’s upcoming Kaatru Veliyidai the song “Azhagiye” became viral and it was declared an instant hit. The song which was composed by Oscar award winner A.R.Rahman was penned by Vairamuthu and Madhan Karky.

Now the makers of the movie have decided to release another single from the album. Titled Vaan, the single is planned to be released on 14th of February targeting Valentines day.
The makers have already released a glimpse of the movie which had the song “Vaan” playing in the background. The teaser for the song Azhagiye was also released recently and dint fail to impress the viewers. 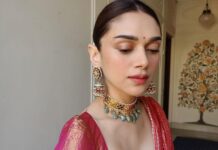 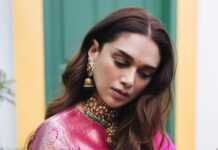 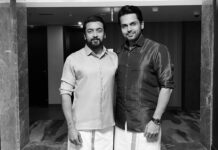 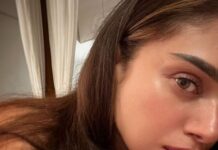 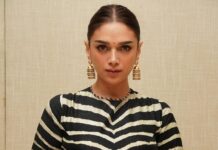 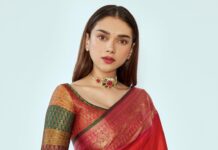 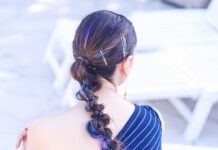 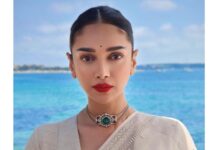 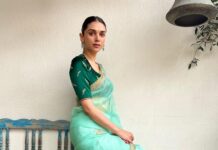