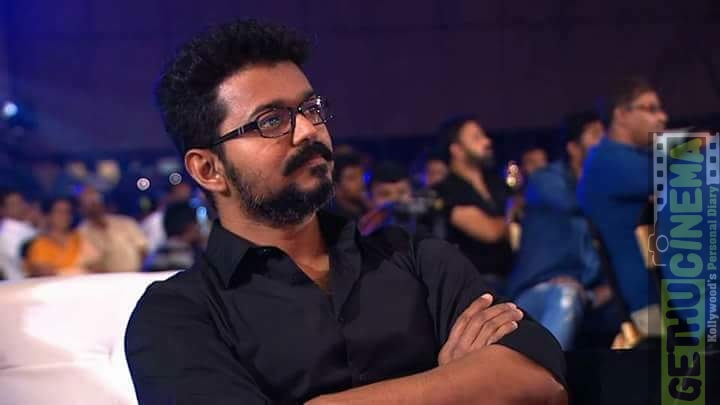 Shooting for Vijay 61 is taking place in Chennai in full swing under Atlee’s direction. We have learnt earlier that the movie has got the music by A.R.Rahman and some portions of a fight sequence are being canned in massive festival sets erected in Chennai.

A source closer to the movie’s unit told us that there was a particular shot with a dangerous stunt that needed to be performed. While everyone suggested a body double to perform the stunt, Ilayathalapathy Vijay said that he himself would do it without any ropes. This came as a shock to everyone in the sets.

Since Vijay was firm in his decision, atlee went ahead with the shot and it has come out the way it was expected says the sources close to the movie. 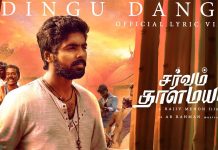