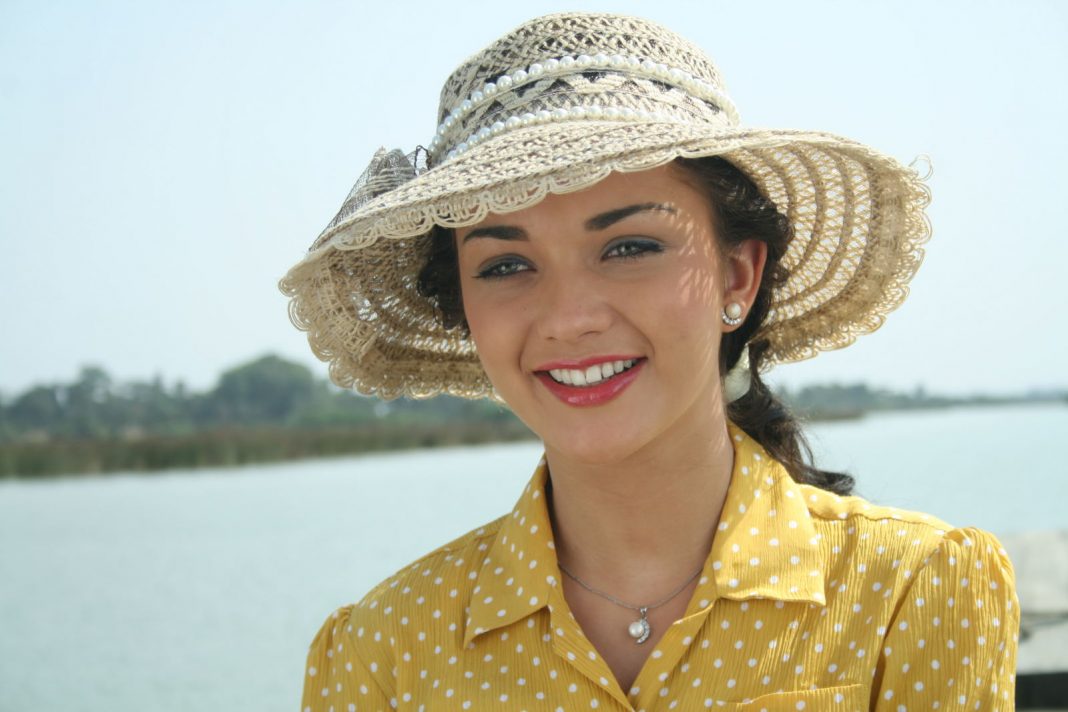 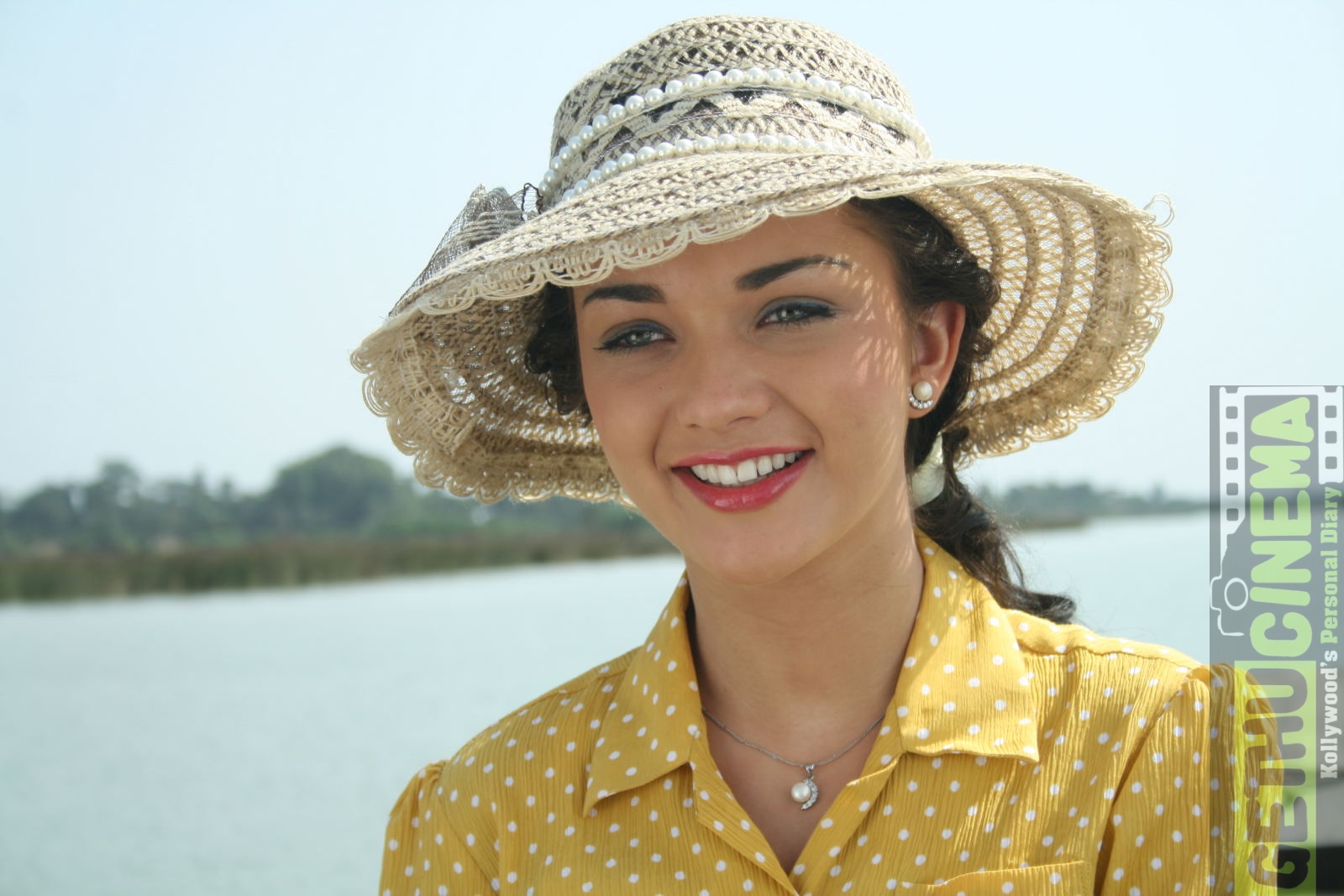 Amy Jackson who has been shooting her schedule for the upcoming magnum opus 2.0 in Chennai with superstar Rajinikanth under Shankar’s direction has officially called it a wrap. She shared on her official mobile app and other social media handles that she has completed shooting for her portions of the movie.

Amy Jackson has got an official app to her name, the app is available both in Android and iOS platforms. “It’s a hub and my way of giving back to my fans and fan clubs on different social media platforms who’ve always supported me. While I enjoy Twitter and Instagram, I find it difficult to reply to every message or query” said Amy Jackson about her app while launching her app.

When we inquired to the sources close to the movie crew we learned that only a few portions of the movie are left to be shot after which the movie will enter into its extensive post-production phase. 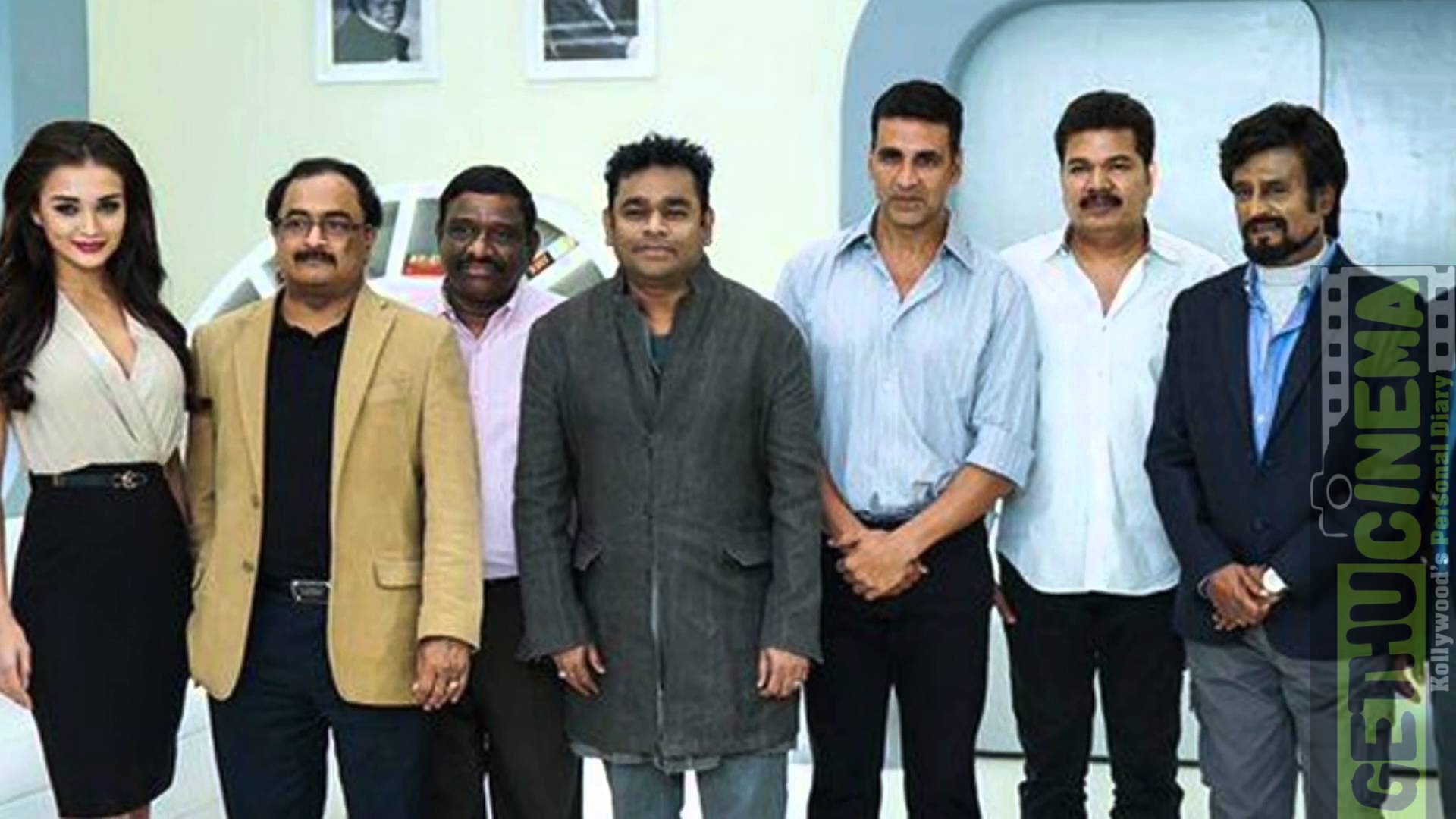 Touted to be the costliest movie made in Indian Cinema, 2.0 is being made in a budget of 450 Crores. Directed by Shankar of Endhiran fame the movie is a sequel to the 2010 super hit Endhiran which had Rajinikanth and Aishwarya Rai playing the lead.

Amy Jackson plays the lead female in this movie while Akshay Kumar is playing the baddie. The first look of the movie has already been released and it has created quite a buzz among the fans. The movie is being made in 3D and the makers have targeted a grand Diwali release.

A.R.Rahman has been signed as the music composer just like the prequel. The entire project is being funded by Lyca Productions. The makers of the movie have not yet revealed their plan for the release of Teaser and Trailer of the movie.