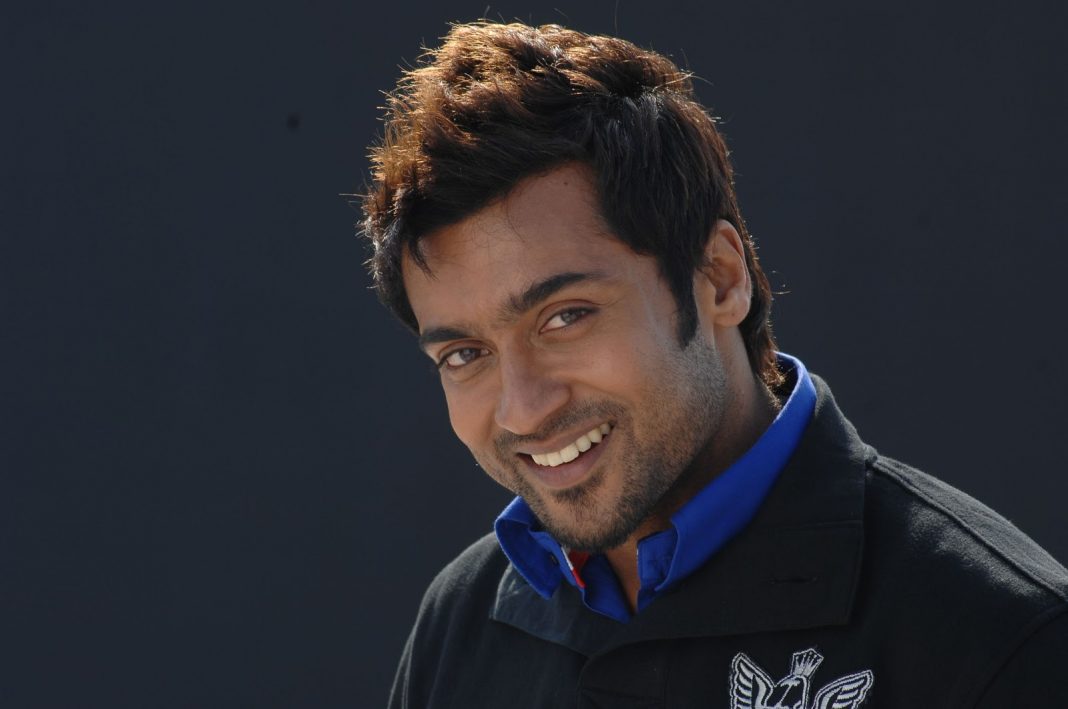 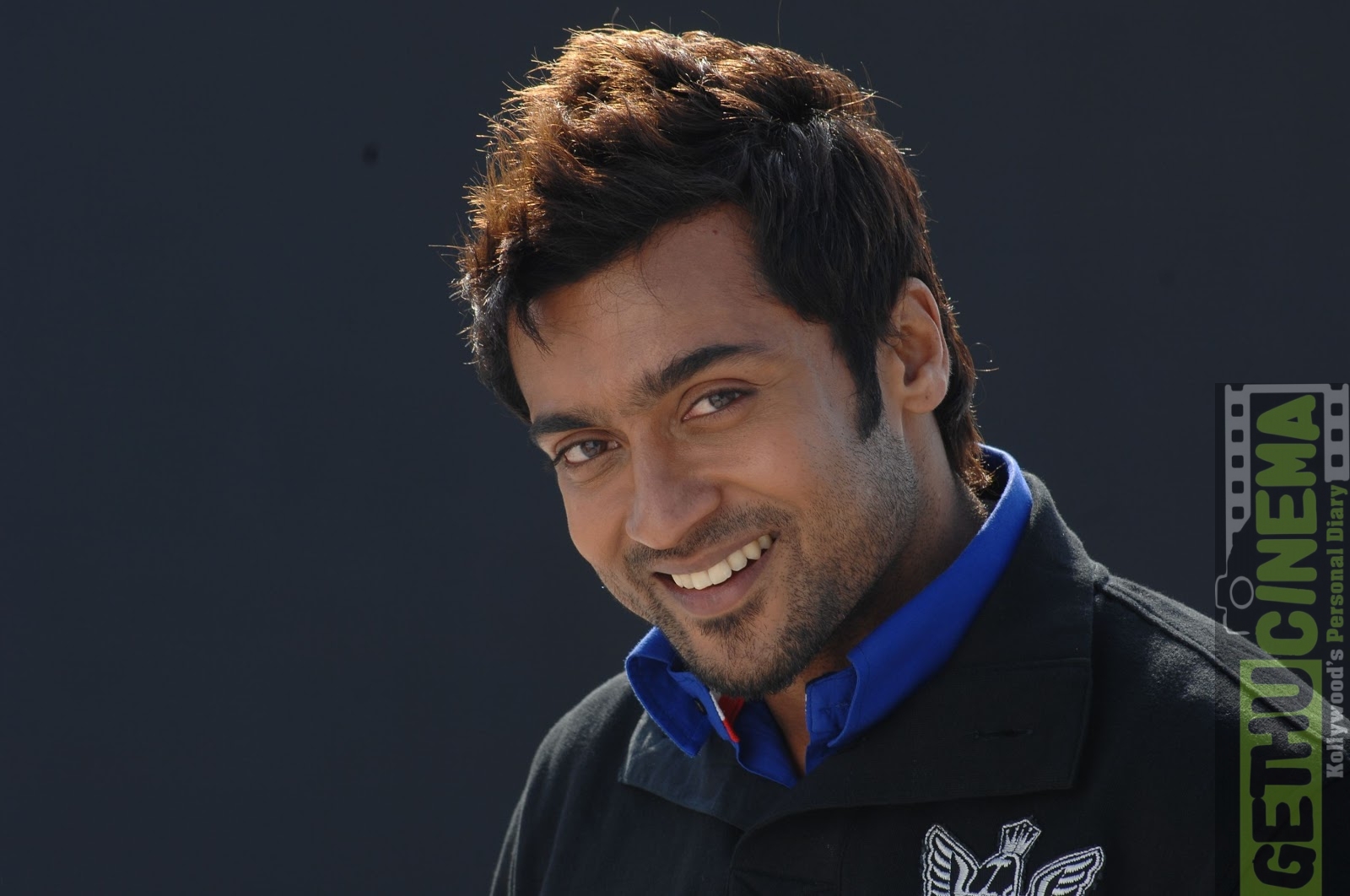 Vignesh Shivan who is super excited about his upcoming flick Thaanaa Serndha Koottam with Suriya is all smiles as his team enters the final schedule of the shoot. The director who proved his mettle with the film Naanum Rowdy Thaan has also impressed the Kaakha Kaakha actor with his TSK script.

Vignesh Shivan has teamed up with Anirudh for the second time after their hit combo worked big time in NRD. All the songs from the album NRD had been chartbusters. The promising duo has already raised the expectation meters to greater levels. The director shared on his twitter page that the team had shot a lovely song for the movie composed by their favorite music director Anirudh.

While not giving specifics, the director also shared that the first look and teaser of the movie will be released soon. The promising flick has Keerthy Suresh playing the lead female role while Ramy Krishnan and yesteryear comedian Senthil will also be seen in an important role in the movie.

Actor Suriya who is known for experimenting with his looks has decided to don a next door boy look for this flick. While there were rumors earlier that this was a remake of Akshay Kumar’s heist comedy Special 26, the team has denied the rumors and claimed that Thaanaa Serndha Koottam TSK is indeed an original script. It is learned from the sources close to the makers that Suriya had shed at least 10 kilos before playing the lead character in the script. The movie is being funded by K.E.Gnanavel Raja of Studio Green Productions and co-produced by Suriya under his home banner 2D Productions. 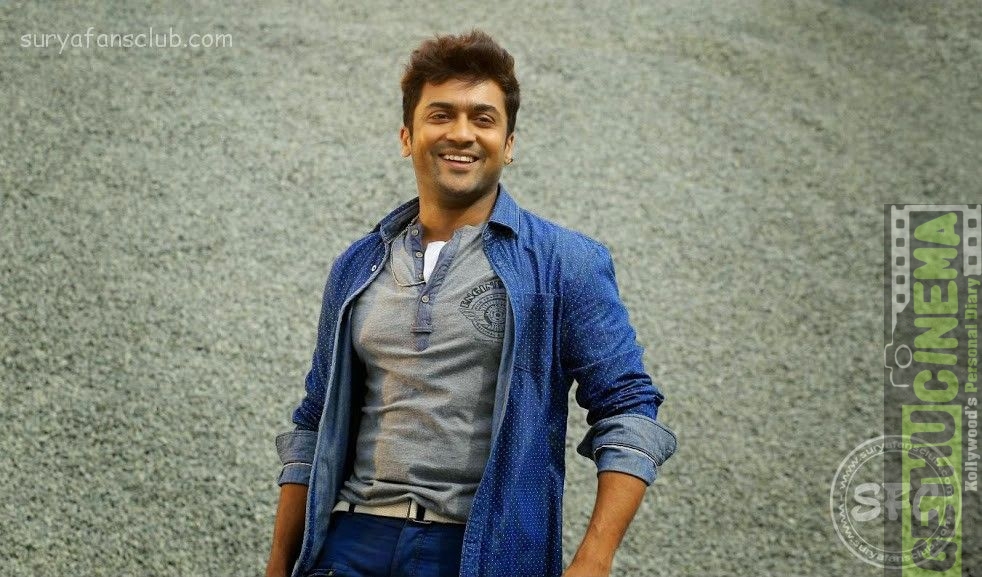