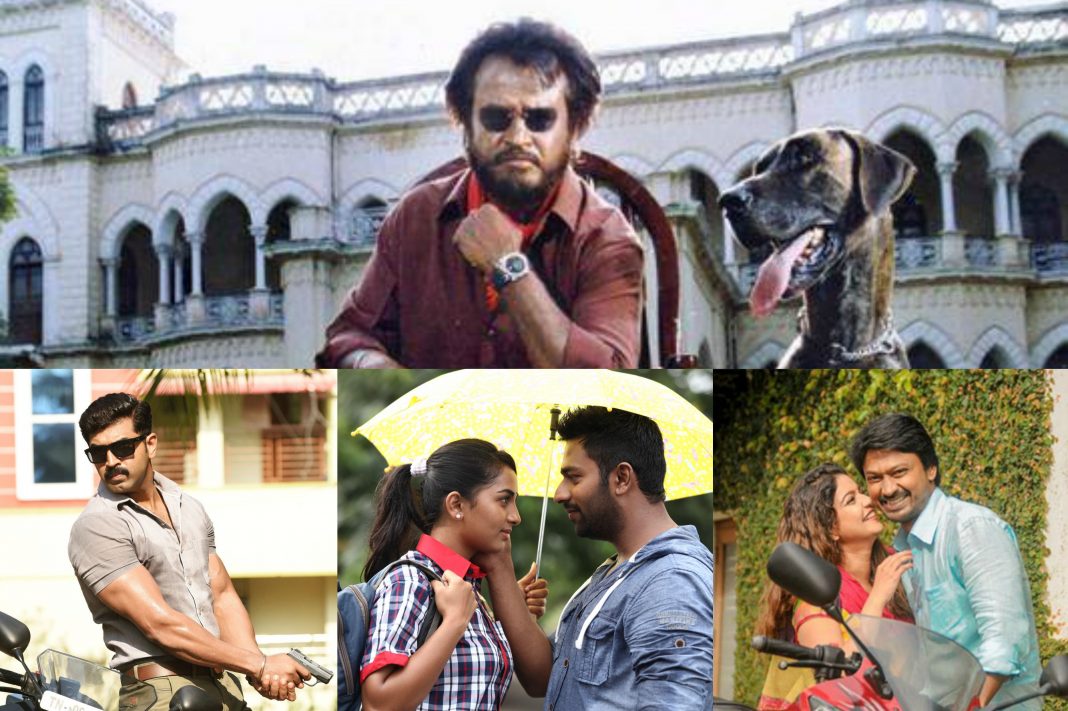 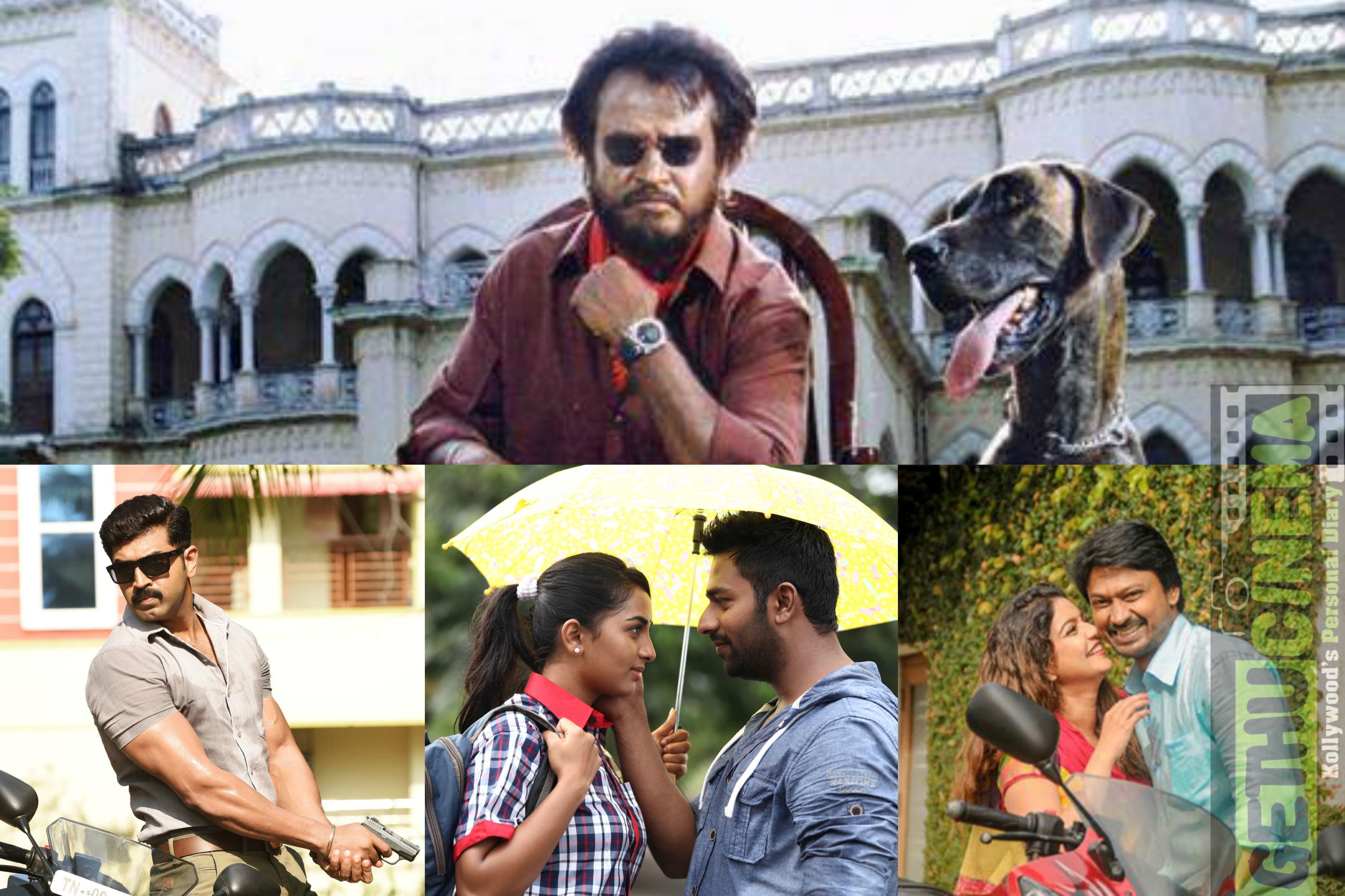 Baasha : Digitally remastered print of 1995 super hit Baasha is getting rereleased throughout Tamil Nadu. Despite being a re release, the movie has managed to get all major screens throughout the city, thanks to the evergreen craze that superstar manages to hold.

Mupparimanam : Touted to be a romantic thriller, the movie has music by G.V.Prakash. Shaanthanu and Shrushti Dange play the lead characters and the flick is written and directed by Adhiroopan.

Yaakkai : Yaakai movie has Krishna and Swathi in the lead roles. The movie has music by Yuvan Shankar Raja and the movie’s album have managed to strike its chord among the youngsters who started raving that the Yaakai is indeed a comeback album for Yuvan. The movie has Prakash Raj and Guru Somasundaram of Aaranya Kaandam playing important roles.

Kuttram 23 : Yet another action entertainer for Arun Vijay, the movie has got Mahima Nambiar playing the female lead. The film has got music by Vishal Chandrasekhar under Arivazhagan’s direction. 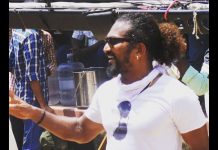 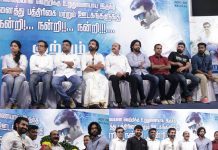 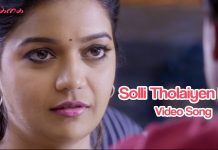 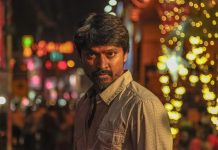 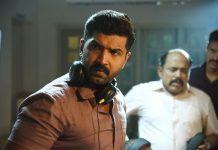 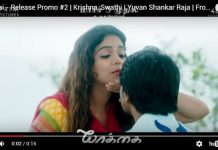 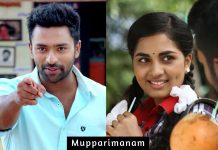 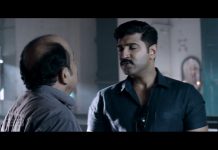 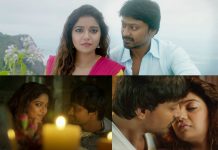 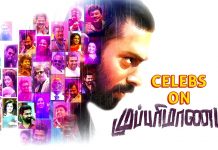 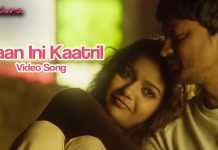 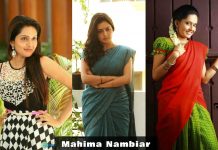 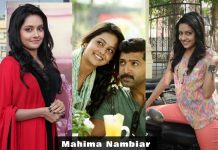 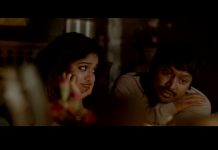 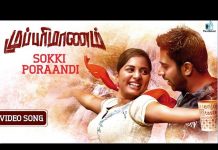