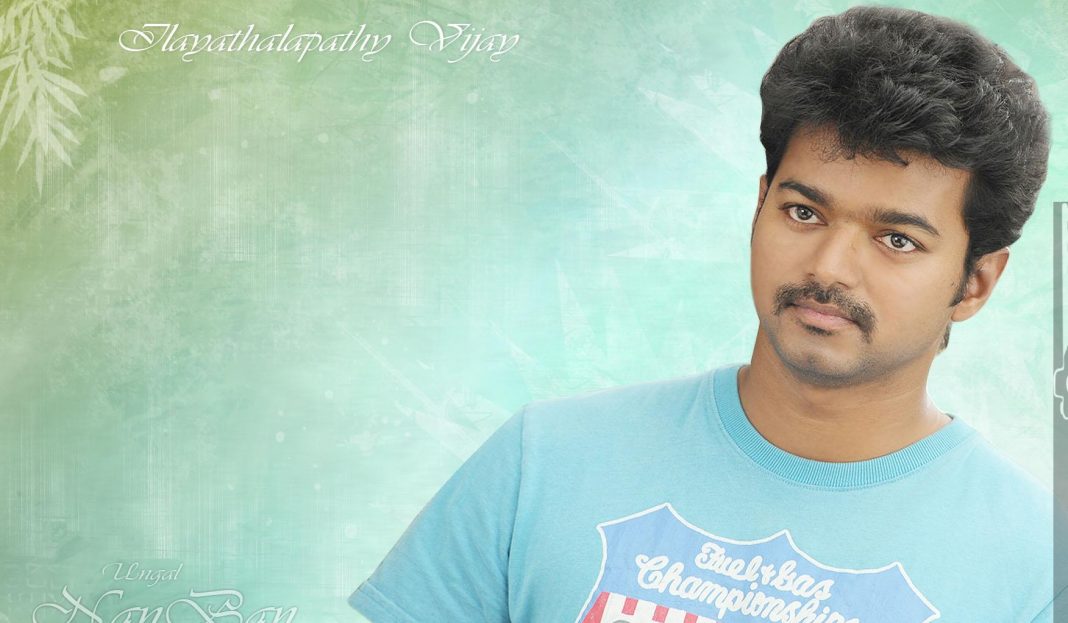 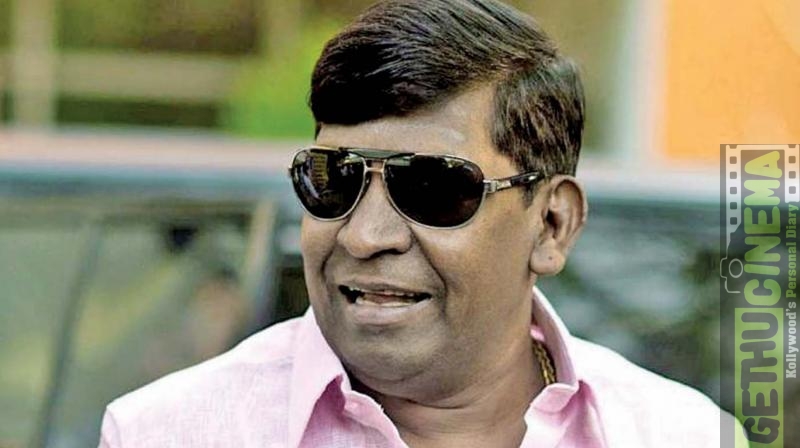 Director Atlee who earlier revealed that comedian Vadivelu was approached earlier for 2016 blockbuster Theri but the combo dint materialise. However Atlee has succeeded now, the Theri director has convinced the ace comedian to be on board. Atlee-Vijay movie which has got a working title as Vijay 61 is currently in the making. Funded by Thenandal films the movie has got the story scripted by Vijayendra Prasad who has got a lot of blockbusters movies in Telugu to his name.

Ilayathalapathy Vijay and Vadivelu combo has worked big time in the past. It is said that the director might be aiming to recreate the magic. The success of theri already has built up the hype surrounding the movie. The news of Vadivelu joining hands with Vijay has just amped up the excitation for the film among the fans.

The crew of Vijay 61 have finished their initial schedules of shooting in Chennai and are in the plans to fly abroad.Makers of the movie earlier announced that the crew will fly to UK and US to shoot some important scenes there. Major portion of the movie will be shot abroad said the makers. 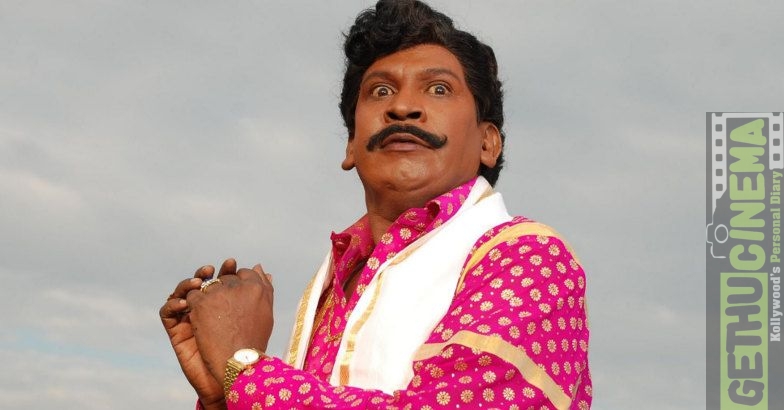 As learnt from the sources close to the director, Atlee is in Rajasthan now, hunting for locations. After this is done the entire crew will set their base in Rajasthan for their upcoming schedule in which Vadivelu will be part of.

Kajal Agarwal, Samantha and Nithya Menon are signed to be the three female leads in the movie. While all the three heroines will have equal roles, it is rumoured that Vijay will be seen in three different avatars in the movie. 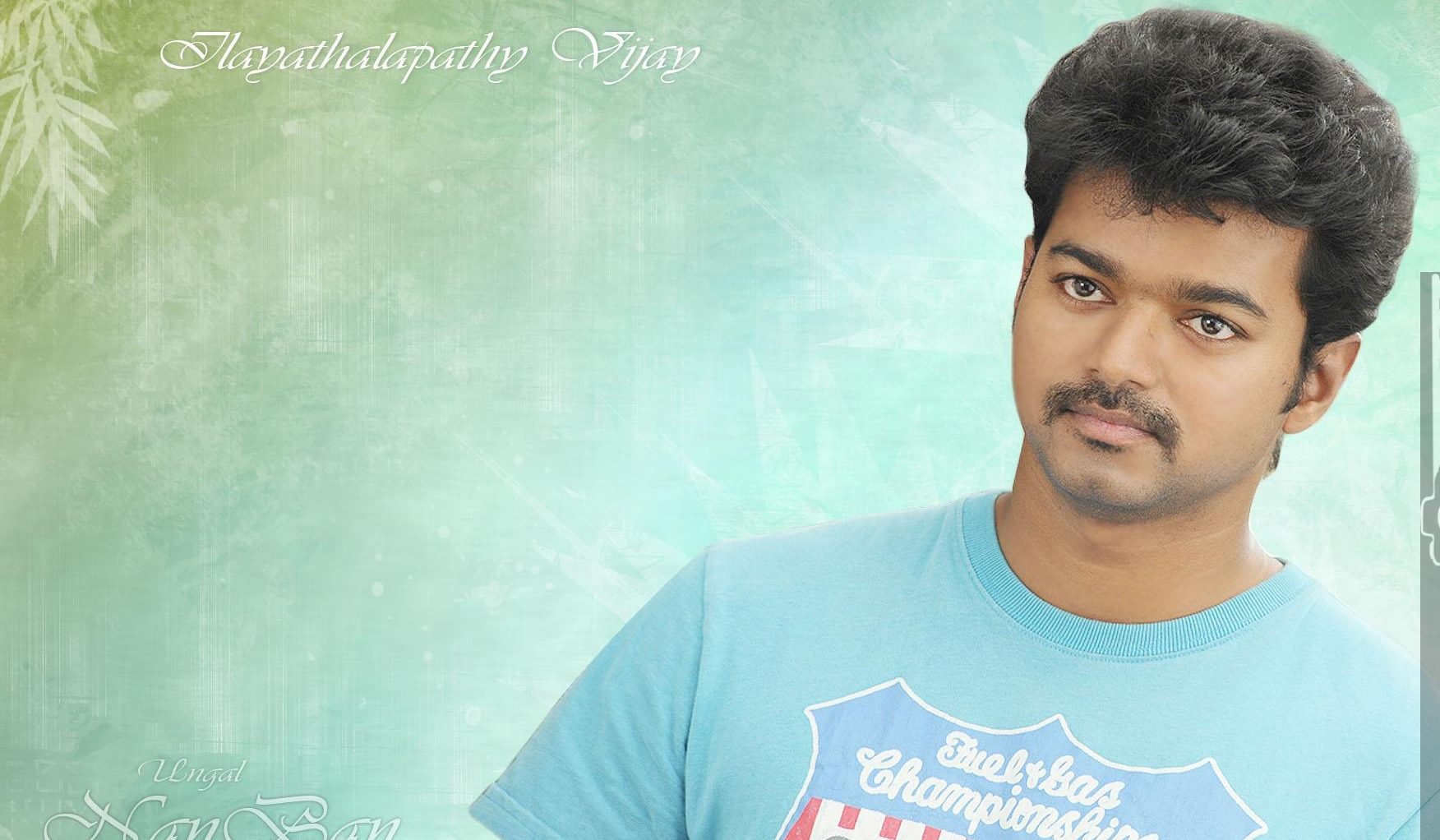