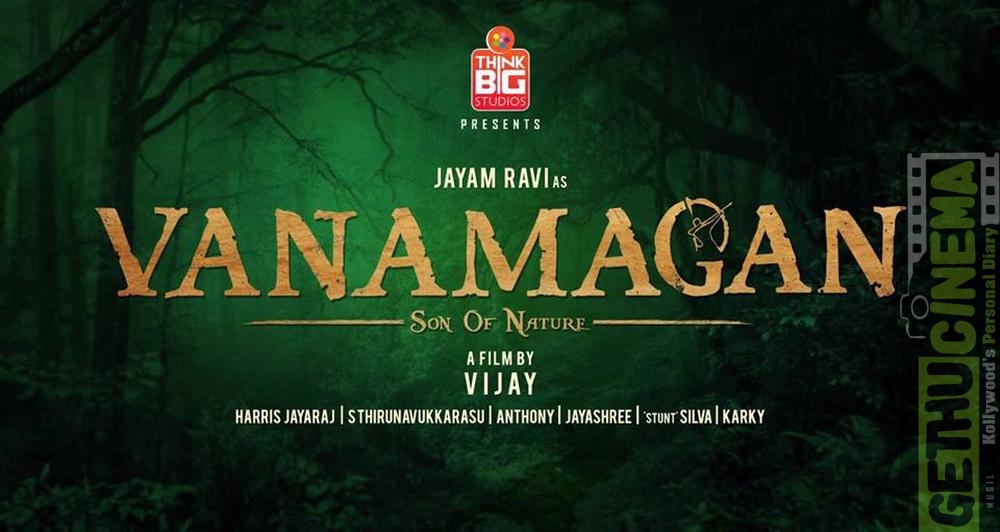 Following the success of a horror movie, Devi, director A.L.Vijay has forayed into a tribal adventure movie with Vanamagan. The movie is touted to be based entirely in the forest region. The interesting movie Vanamagan has got Jayam Ravi as its male lead.

Sources close to the movie crew also confirm that the movie has been shot entirely in the forests. Sayesha Saigal who rose to fame with the Hindi film Shivaay is the female lead in the movie. Harris Jayaraj has been confirmed as the music director for the adventurous flick. 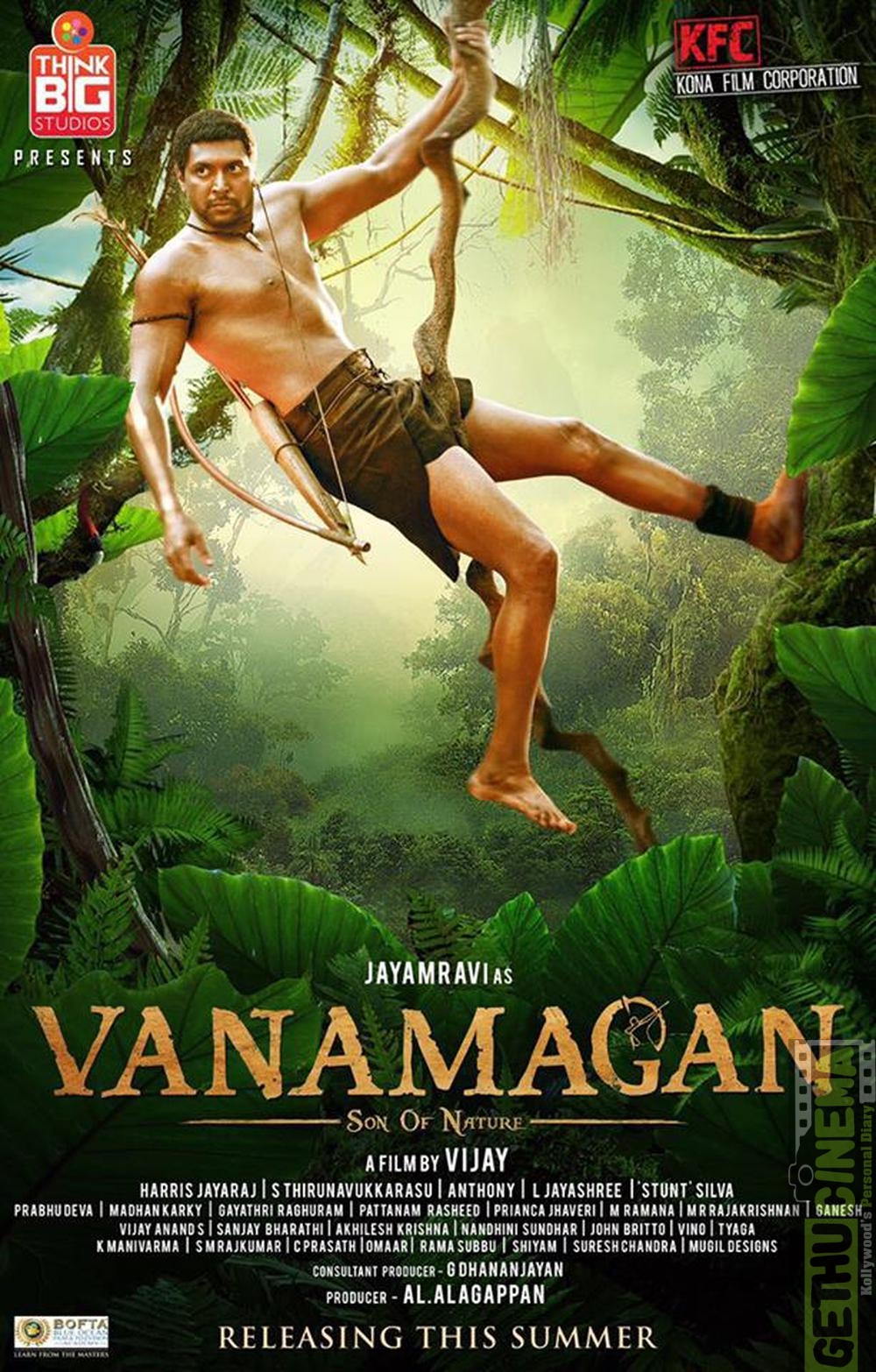 The teaser for the movie has already been released and has got quite a response from the fans of the audience. Jayam Ravi who has also got Tik Tik Tik in his kitty has completed the shooting for Vanamagan. The sources close to the crew reveal that the movie has entered its post-production phase and a release date could be expected anytime sooner.

The Bogan actor has shared in his micro blog that the trailer of the movie will be launched during the IIFA award function that is scheduled for 28th of March in Hyderabad.