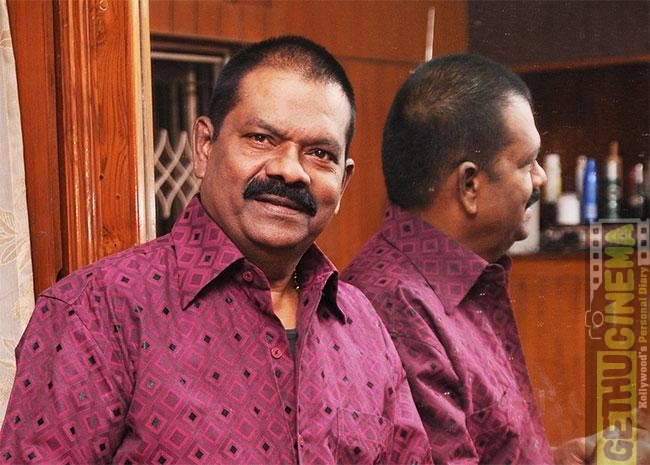 Vinu Chakkaravarthi who is a well known actor in Tamil films has passed away at the age of 74. He debuted as a writer for one of the Kannada directors and later ventured into acting. He has over 1000 films credited to his name of which 900 of them are Tamil films.

He is known for movies like Gopurangal Saaivadhillai, Manithan, Guru Shishyan and Maapillai. He has acted in Malayalam as well as Kannada films.

He was last seen in 2014 hit comedy Vaayai Moodi Pesavum for which he was critically acclaimed for his performance. He is survived by his wife, son and daughter. 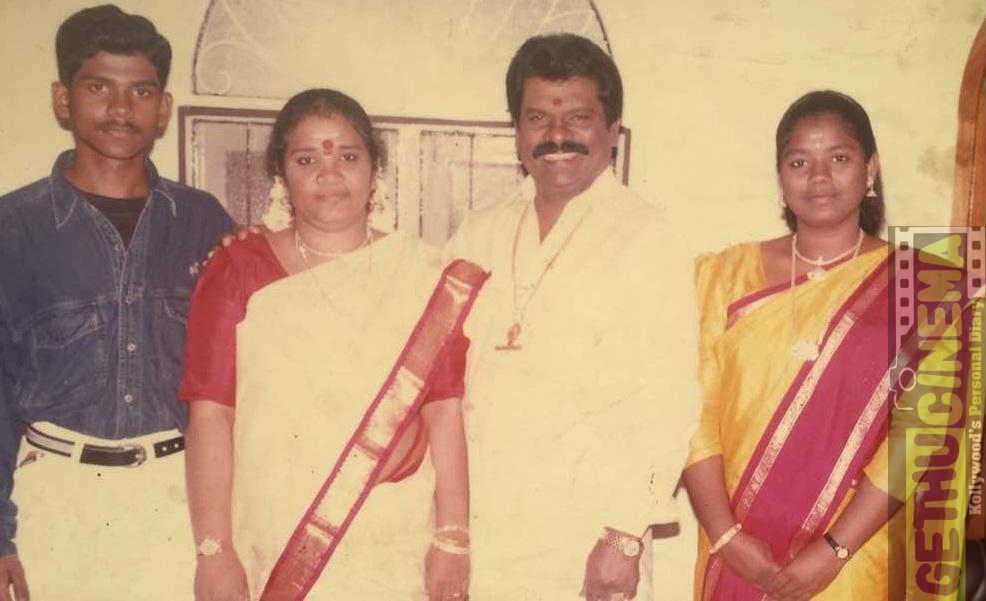 He had shared his screen with almost all the actors of his time in Kollywood. He has acted in over 25 films with Superstar Rajinikanth. The Kabali actor took to social media to express his grief. “RIP Vinu Chakravarthi… my condolences to the family.” He tweeted.

Other celebrities too took to twitter to mourn the demise of the late actor. Yesteryear actor Napolean, Senthil, Sivakumar, Vishal, Sriman and many other celebrities showed up at his house to pay his last respects. 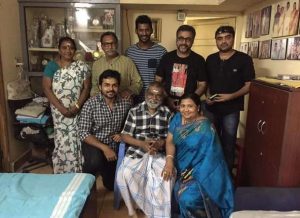