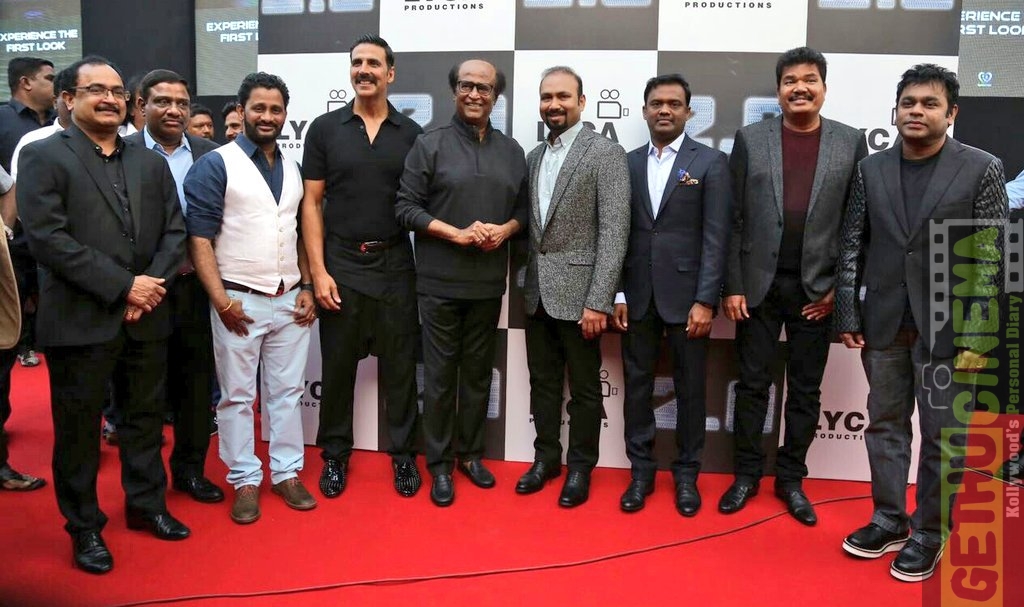 Director Shankar’s Magnum Opus 2.0 which has been raising the bar of expectations ever since its announcement has got its release date pushed. Stating the reason as extended VFX works, the makers have announced that the movie will be released on January 28 next year. The movie which is currently in the post production stage and the makers are working on the special effects aspect of the movie.
Explaining about the delay, sources close to the team of 2.0 said that the director Shankar is keen on getting a world class VFX and the special effects for the movie. VFX is being undertaken by a leading studio in the US.

2.0 is being made on a massive budget of 450 Crores. 2.0 was termed as the costliest movie ever made in Indian Cinema only to be surpassed by Mahabharata which is touted to be made in 1000 Crore budget in the year 2018 starring Mohanlal.

Talking about the postponement and the VFX, Raju Mahalingam the Creative head of Lyca Productions tweeted that “Our most ambitious project, Shankar’s 2.0,shifts to 25Jan2018.It moves from earlier Diwali release to achieve world class standards in VFX.”

Sources close to the crew also revealed that the three month postponement was an inevitable one, owing to the tremendous work that the team will go through in the post production work to achieve perfection.

The movie which was shot extensively in 3D will be the first of its kind movie in Indian Cinema. The team will also have to work on the 3D to 2D conversion since the most of the theatres are not equipped with sufficient standards. It is to be noted that the movie will have an extensive screening throughout the country.

The movie will also mark the debut of Bollywood star Akshay Kumar in Kollywood along with Amy Jackson. The movie will have music and Background Score by Academy Award Winner A.R.Rahman. 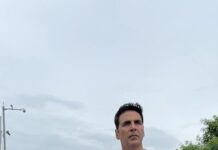 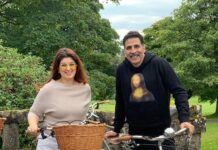 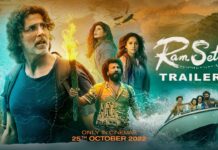 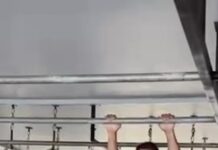 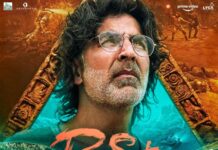 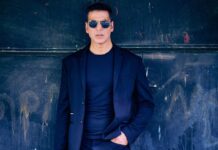 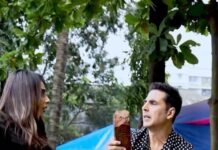 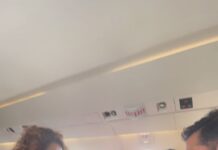 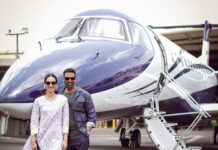 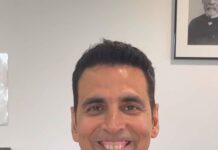 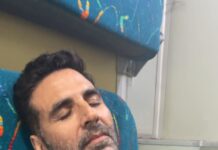