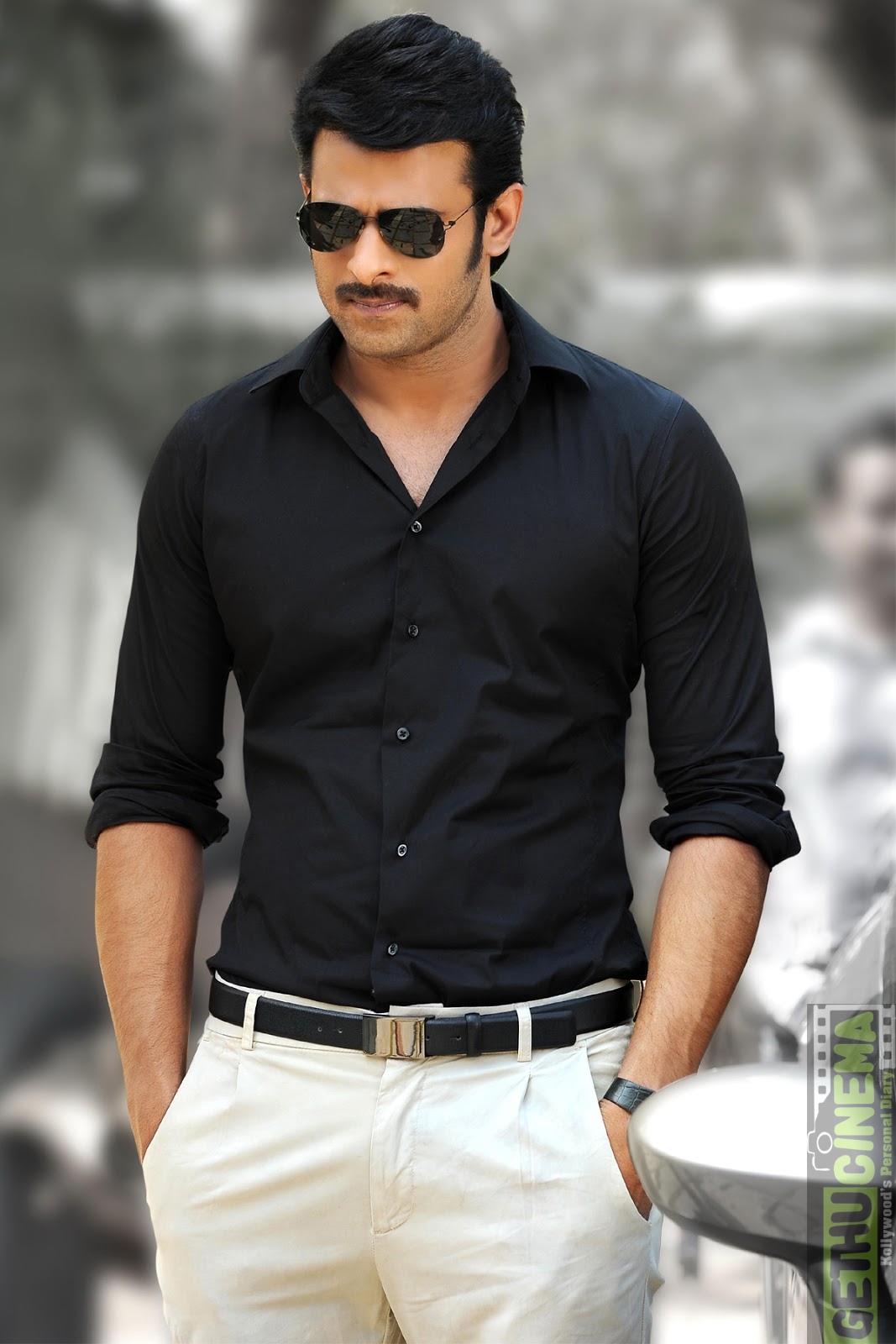 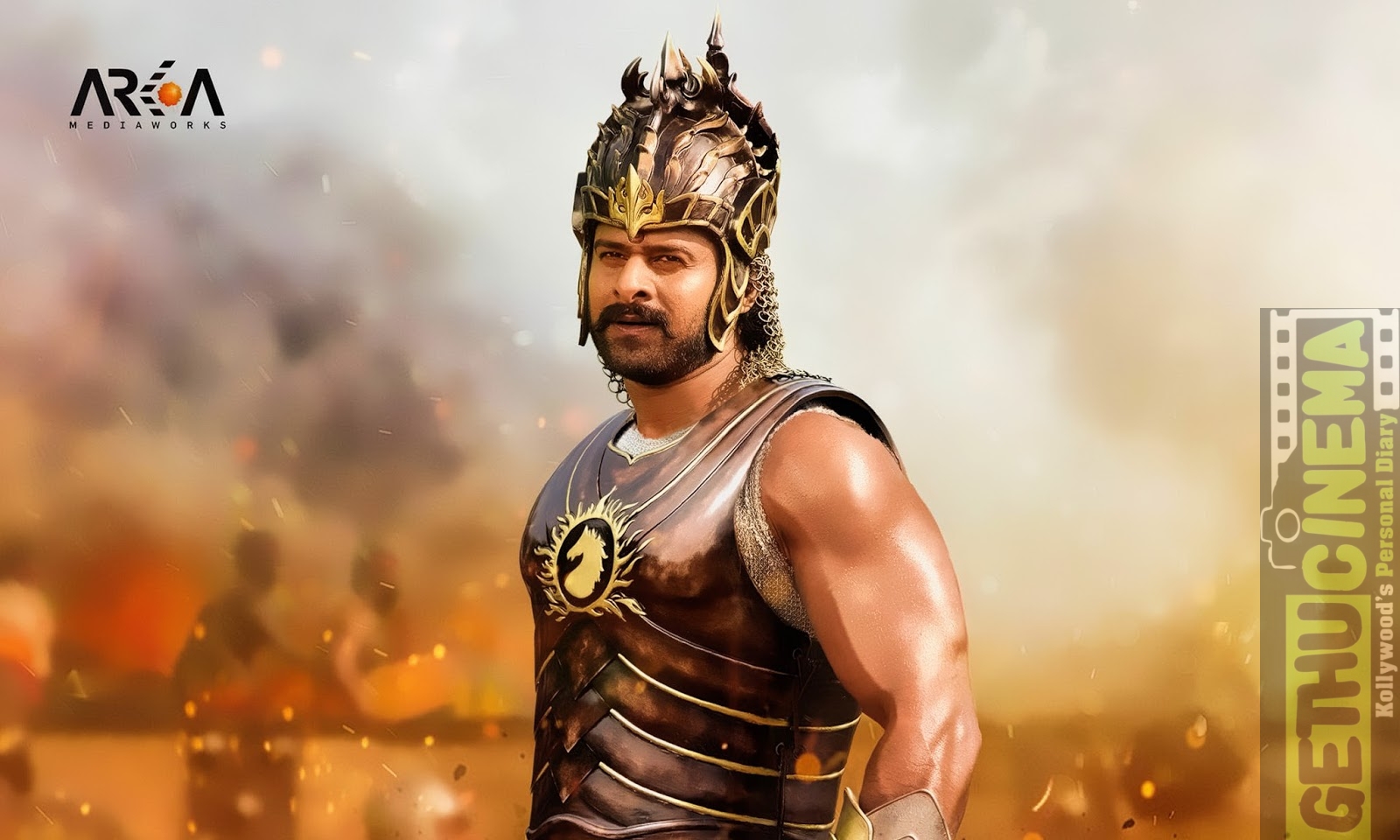 The Baahubali star Prabhas has achieved an international recognition with his movie Baahubali. The two part franchise which is having its final part releasing this weekend will also feature a teaser of Prabhas’s next movie.

Titled as Saaho, Prabhas’s next movie is touted to be a cop thriller and will be directed by young filmmaker Sujeeth. The movie is being bankrolled by UV Creations. Shankar Ehsaan and Loy have been roped in to compose music for the film. 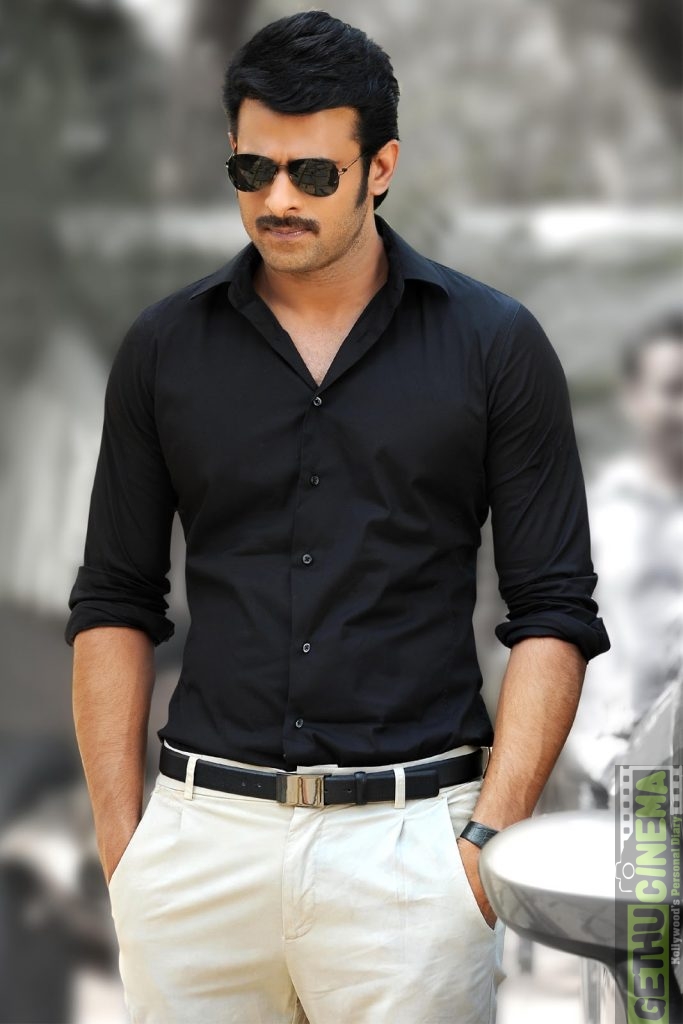 It seems that, although the shoot of the movie Saaho is yet to be started, the makers have shot a teaser first to tease the fans of the Baahubali actor. It is to be noted that director Gautham Menon also released a teaser featuring actor Vikram in a similar fashion, which was shot extensively in New York City.

Saaho will be a trilingual movie shot in Tamil, Telugu and Hindi. Talking about the movie director Sujith said that the movie will be a commercial entertainer but will have something new in the action scenes.

The locations has been finalised in Abu Dhabi and other places in Europe. The director claimed that major part of the budget will be spent in action sequences. Kenny Bates who is known for his stunt choreography in movies like Die Hard and Transformers will be overlooking the action sequences for the Prabhas starrer.

While the sequel of Baahubali is awaiting release and has become the talk of the town. With the franchise getting bigger and bigger every day, the fan base of the actor is also increasing day by day. The producers of the movie has decided to cash in on the fever. 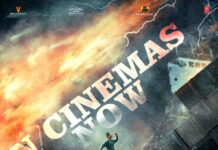 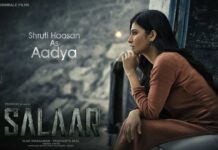 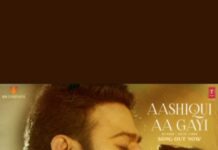 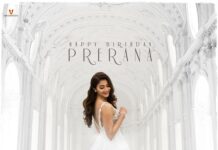 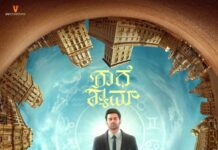 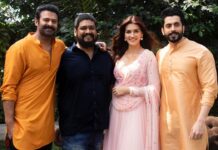 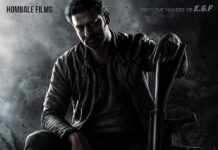 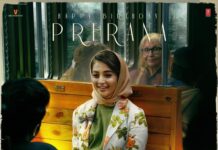 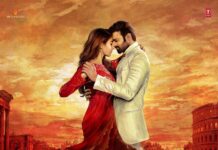 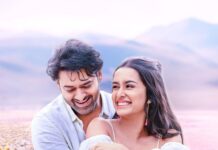 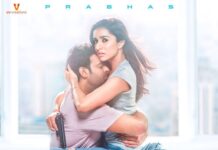 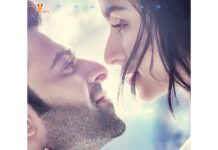 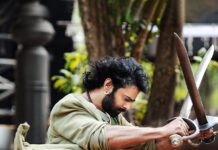