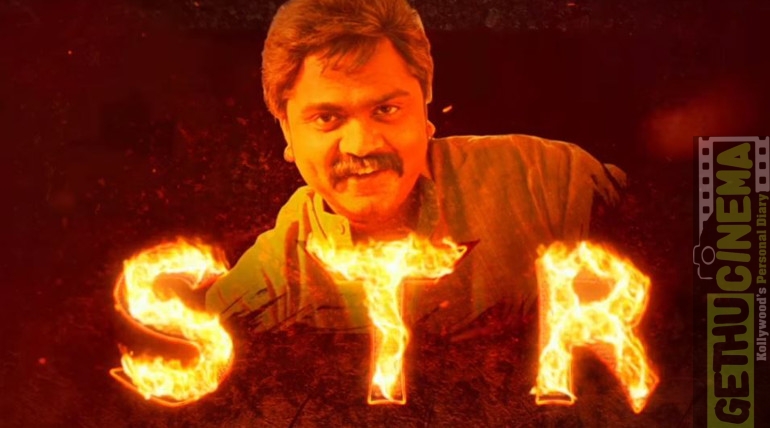 The team of Anbanavan Asaradhavan Adangathavan (AAA) who were shooting in Thailand for portions of Ashwin Thatha and another unnamed role of Simbu has cancelled the shoot owing to date issues of some stars involved in the film.

AAA is the upcoming movie for Simbu which is directed by Aadhik Ravichandran of Trisha Illana Nayanthara fame. The movie has got three different roles for Simbu. The looks and the teaser video of two of the characters were already released and the team has secretly maintained the news about the third character.

Yuvan Shankar Raja is composing music for the movie and a single track from the movie has already been released.

Sources close to the movie crew says that the team were in Thailand for shooting some of the portions of Ashwin Thaatha and some portions from his third role. The third role of STR will have Sana Khan opposite STR. Sana Khan has already been paired opposite STR in his movie Silambattam.

Now the shoot in Thailand cancelled, the crew has decided to shoot the portions in Chennai and Hyderabad.