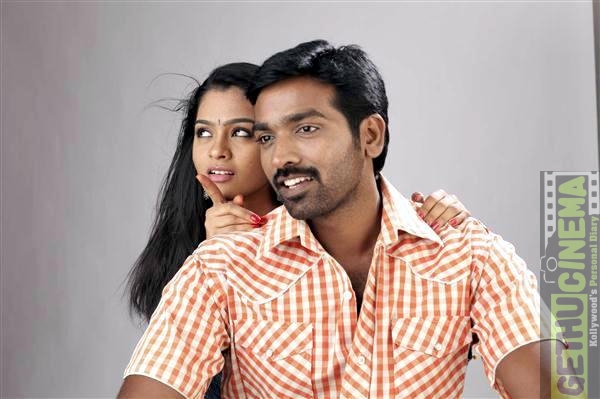 Vijay Sethupathi is teaming up with Balaji Dharaneedharan again for his next. The director actor duo is known for their earlier collaboration “Naduvula Konja Pakkatha Kanom”. Titled as Seedhakkaadhi, the movie marks Vijay Sethupathi’s 25th film in the Industry.

The movie will be funded by Fashion Studios. The makers are currently the in hunt for the music director and other technical crew. The movie crew is expected to go on floors from 24th of April.  The director also assured that the movie will be a comic ride just like his debut movie “NKPK”. NKPK was widely appreciated for its brand new story line and unique way of storytelling.

After NKPK, Balaji directed “Oru Pakka Kadhai” with Kaalidas Jayaram as the lead. The post-production for the movie is getting over and is getting ready for release.