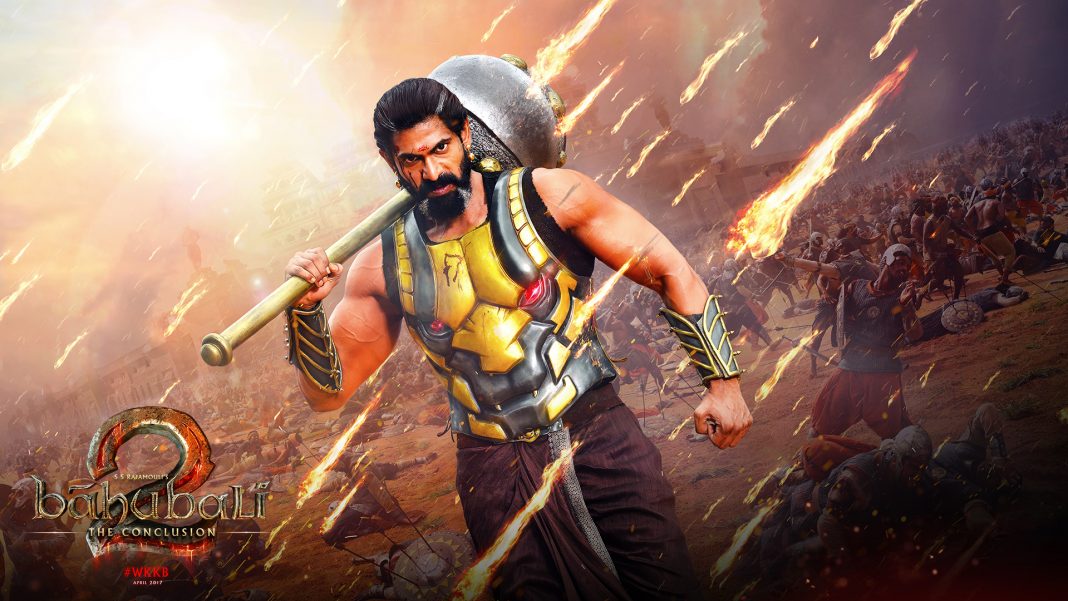 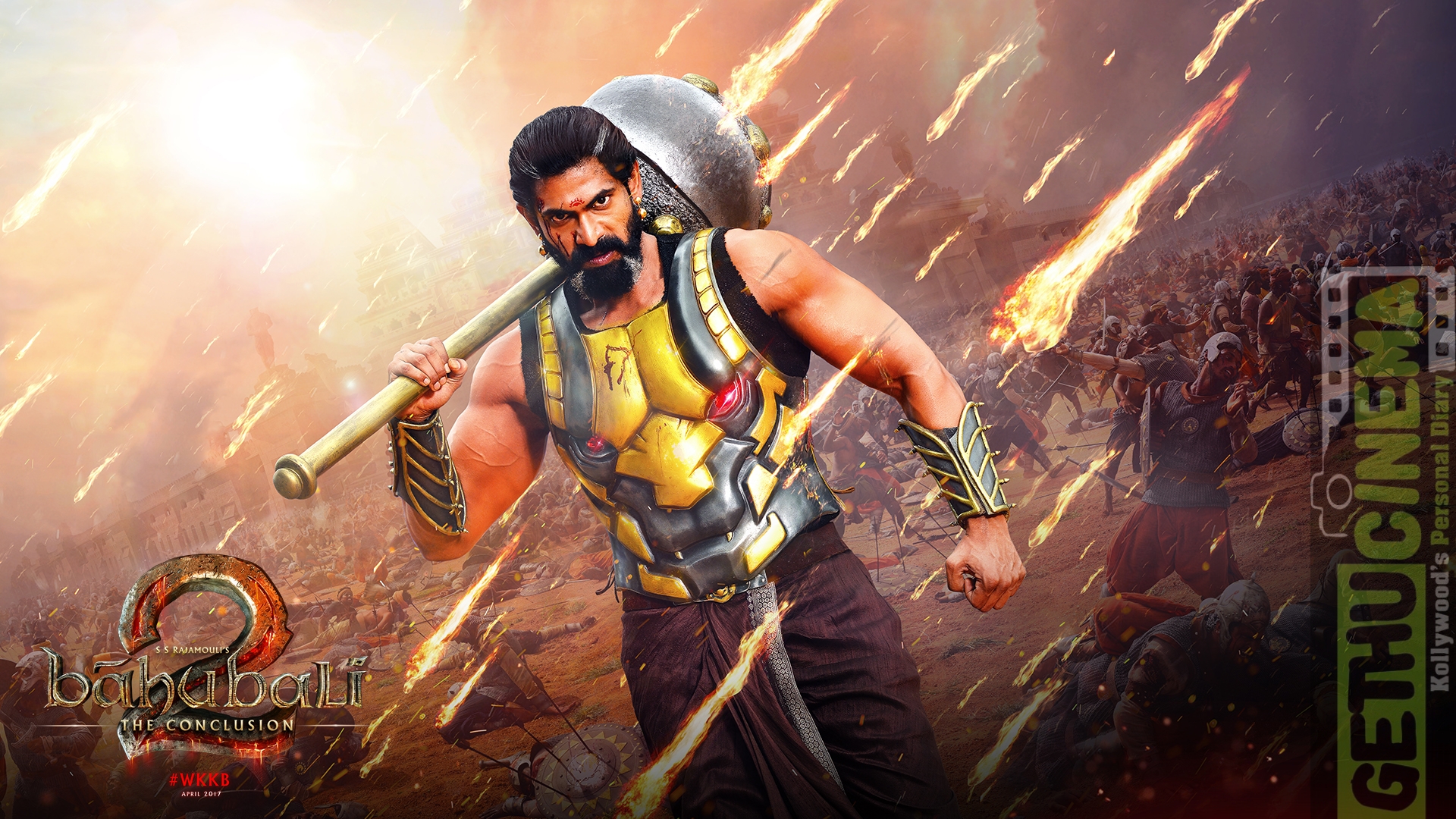 The epic conclusion to the great franchise that director S.S.Rajamouli created is nearing its release and the movie is already breaking records. Baahubali is the fictional character created by Rajamouli and the movie involves the action drama between the characters of the royal kingdom that are set in the fictional world of Mahishmathi.

Baahubali the Beginning started with introduction of the interesting characters and Rajamouli stated that the real drama of the Baahubali will be unfolding in the second part. The second part will also answer the yearlong unanswered question “Why Kattappa killed Baahubali?”

The much hyped Magnum Opus of the movie will be releasing in almost 9000 screens across the globe. This is the first Indian movie to be releasing in such a grandeur scale. Baahubali is being released in all major languages of South India and also in Hindi in other parts of India. 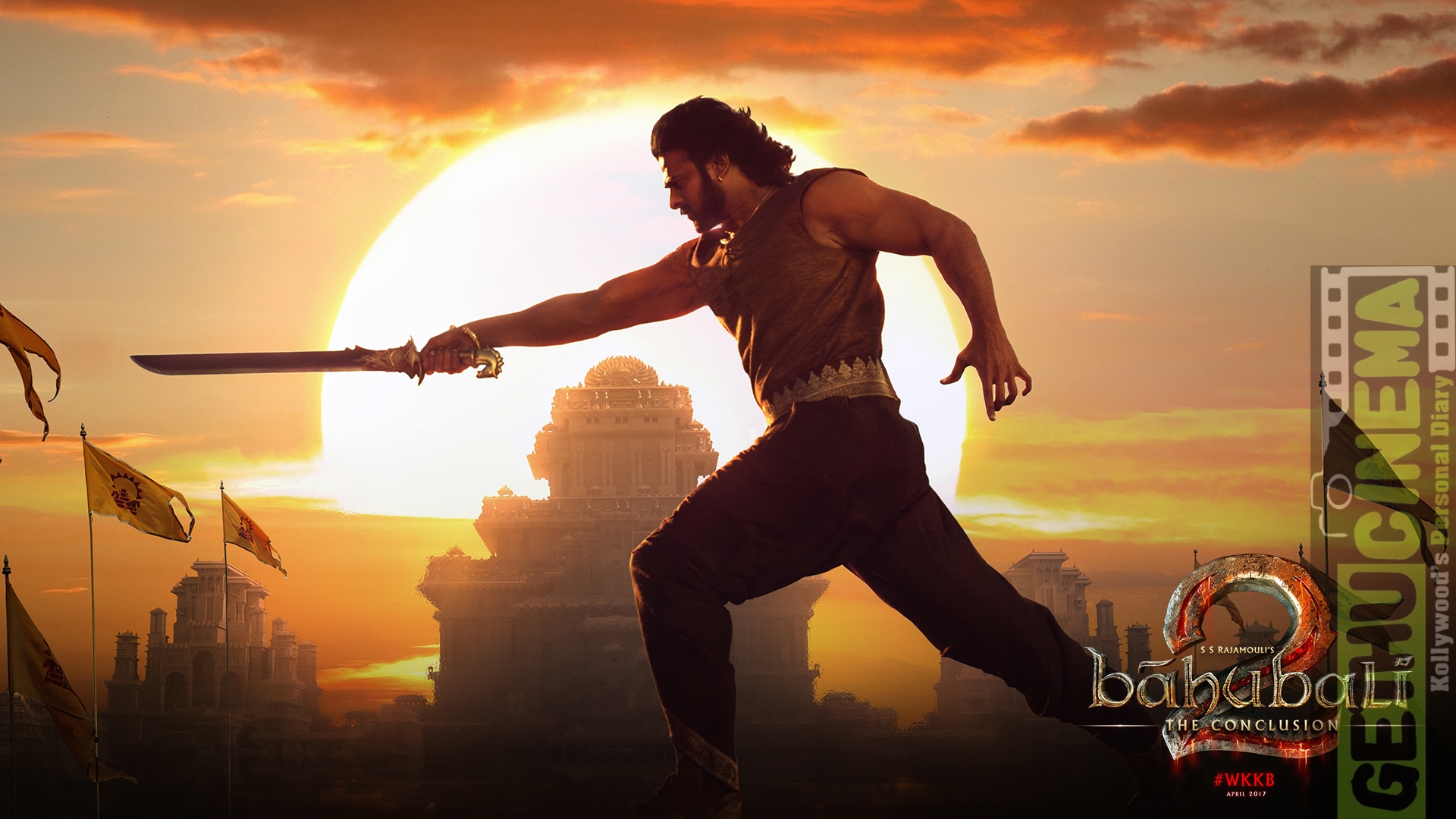 Sources close to the movie circle say that the movie is releasing in a record breaking count of 6500 screens in India. The epic drama is being unfolded in almost 1100 screens in United States alone. Telugu, Tamil and Hindi versions of the movie will be released over 150 screens in Canada in about 80 plus locations.

Great India Films, the distributor for the United States of America has revealed that the movie will be released in atleast 40-45 locations in each territory. The epic conclusion is also being released in IMAX formats and Baahubali has become the first Indian movie to release in original IMAX format in these markets.