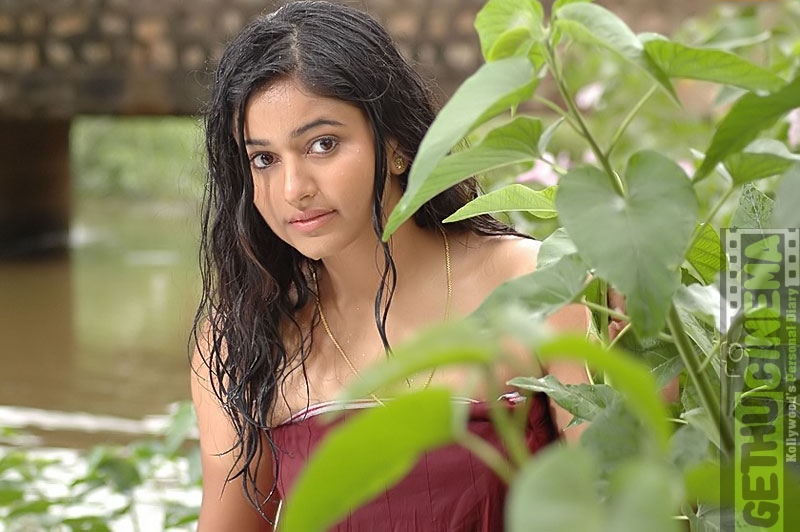 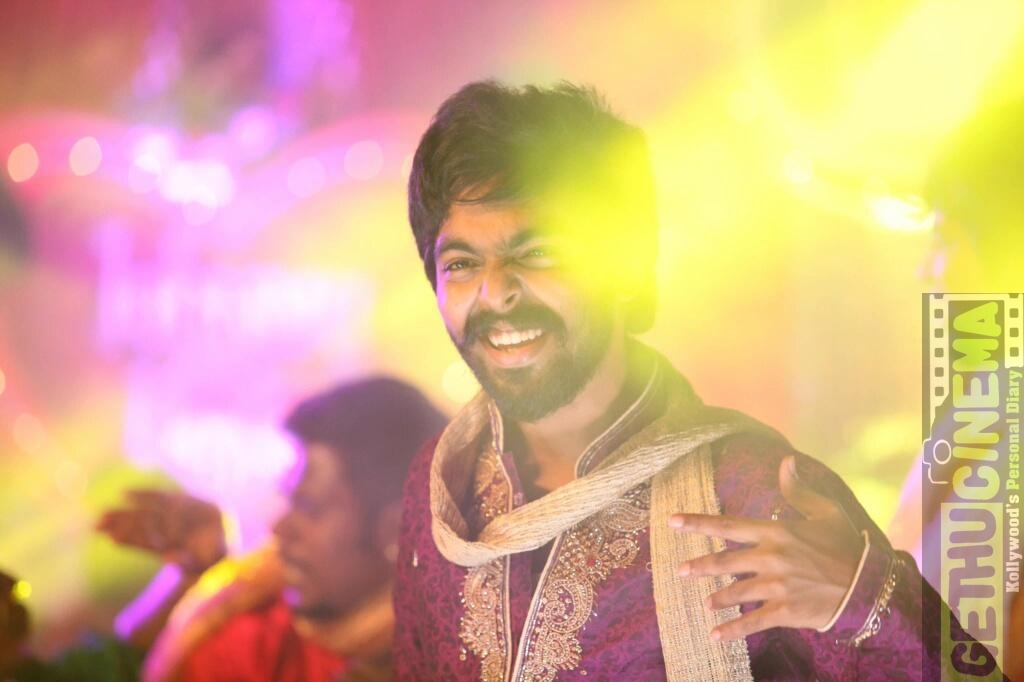 G.V.Prakash who is on a signing spree recently signed his next under choreographer turned director Baba Bhasker’s maiden venture. The movie is said to be based on the slums and is titled under Rajinikanth’s hit film Kuppathu Raja.

According to the sources close to the crew the first schedule of the project has begun extensively in areas near Chennai Airport. Velraj is signed to handle the camera while editor Praveen K L will be handling the cuts.

The crew has also signed Poonam Bajwa as one of the leading ladies in the movie. Poonam Bajwa who was last seen in Muthina Kathirikai opposite Sundar C will be playing the role of an Anglo Indian in this movie.

Poonam who has started shooting for the project shared that her role is a very subtle and sweet character and refused to reveal further about the same. She also shared that she is very much looking forward to the shooting as she finds her co-star G.V.Prakash to be too grounded and humble.

Ace director and actor R.Parthipan is also said to play an important role in the movie. His last outing as a director was Koditta Idangalai Nirappuga with Shanthanu and Parvathi Nair in the lead. Touted to be an action thriller, sources close to the movie crew revealed that this would be a dual heroine subject. Details regarding other heroine has not been finalised yet. G.V.Prakash himself will compose music for the movie.

Apart from this project G.V.Prakash has already got 4G, Adangathey, Sarvam Thaala Mayam and Naachiyaar in various stages of production.