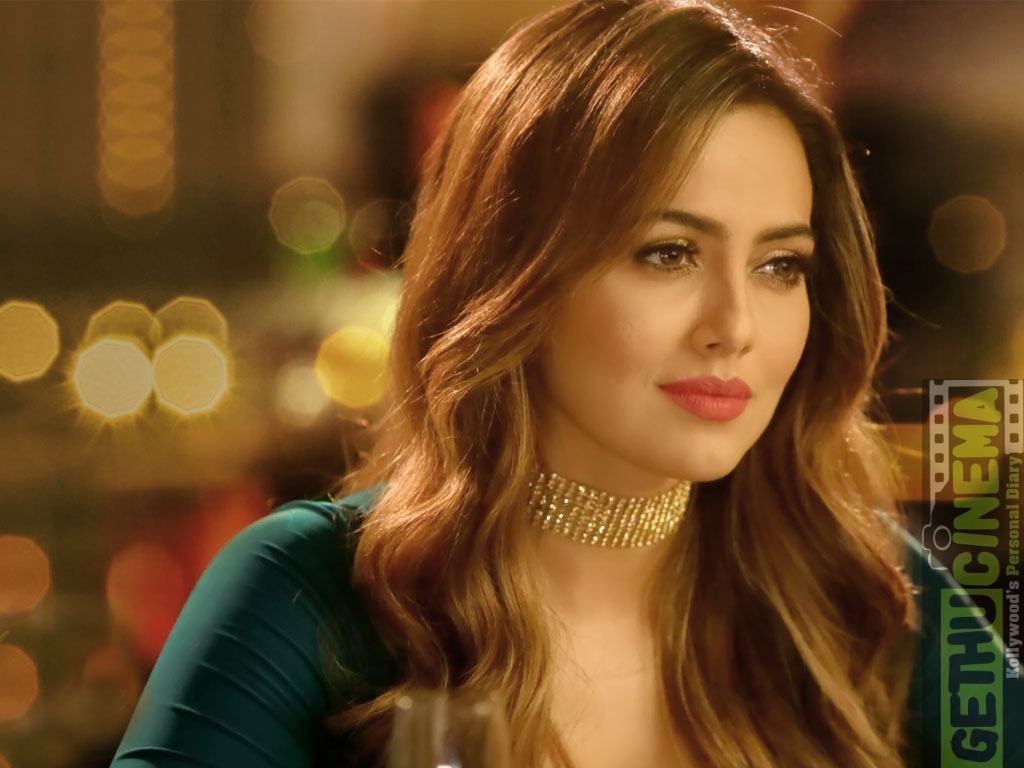 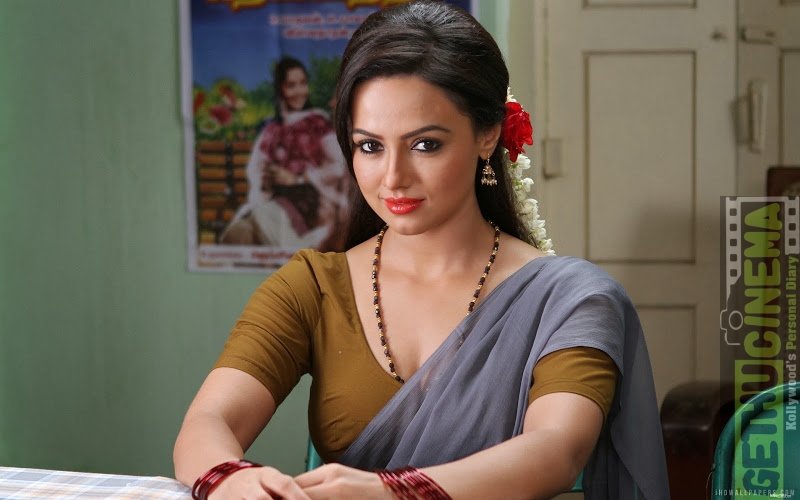 Sana Khan who played the lady love of STR in Silambattam is again signed for a meaty role in AAA. Anbanavan Asaradhavan Adangathavan is an adult comedy film by director Aadhik Ravichander of Trisha Illana Nayanthara fame. The movie is being made extensively in which STR will be the playing the three main titular roles.

The promotional videos released earlier revealed the two roles played by STR while the third one is kept under wraps. STR gets to play a retro role by the name Madurai Michael for which Shriya Saran plays the lead. Ashwin Thatha is the name of another role in which STR plays a 60 year old with Tamannah as the female lead.

The third role for which the shooting has kickstarted now in Bangkok is maintained a secret by the director and his crew. However the team earlier announced that they have signed Neetu Chandra as the lady love for this third role of STR. However before confirming the same another news from the team have announced that actress Sana Khan will be playing the gangster in the Bangkok schedule.

No member from the team was available to clarify if Neetu Chandra was replaced by Sana Khan or if Sana Khan’s character is an additional role to that of Neetu’s. There are chances that Sana Khan could be playing another leading lady character since STR had earlier announced that there is yet another character in addition to these three characters on the title so far. This fourth character will be shot exclusively bearing the actor’s fans in mind said the sources close to the team.