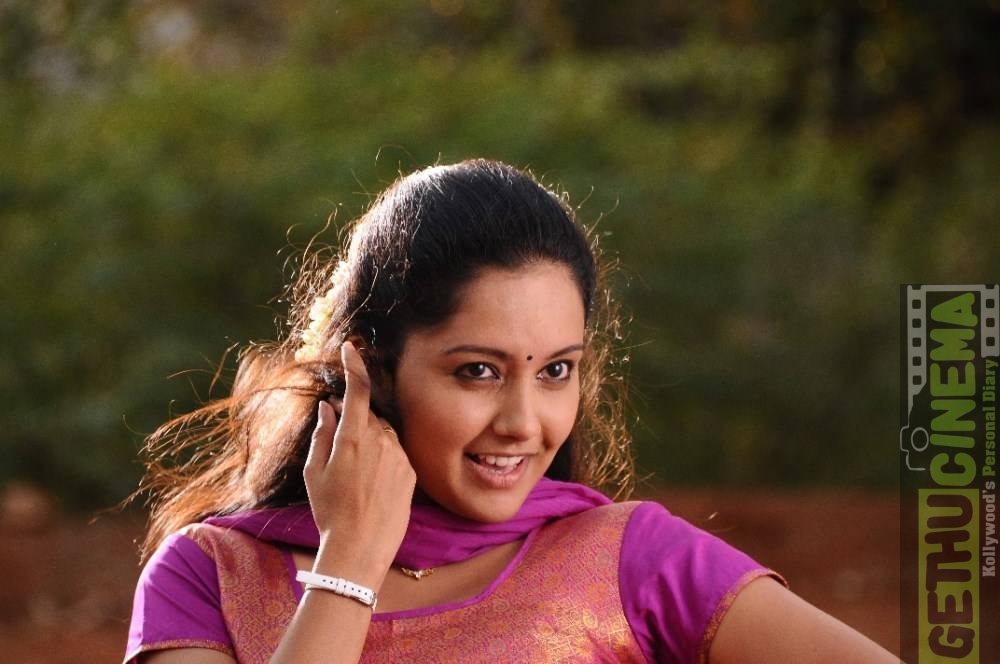 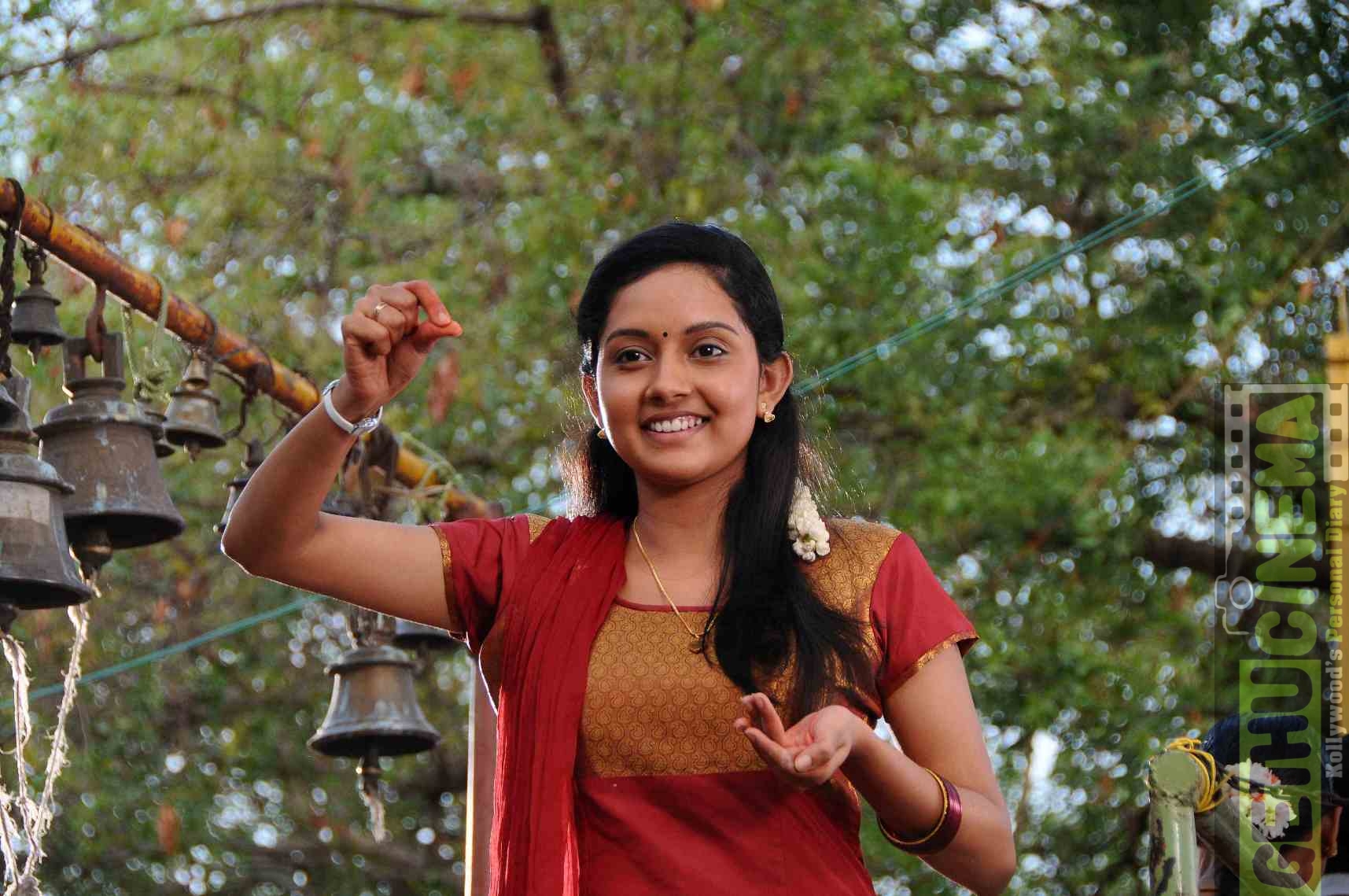 Mahima is all praises for G.V.Prakash Mahima Nambiar who was last seen opposite Arun Vijay in Kuttram 23 has kick started her next with G.V.Prakash under Ravi Arasu’s direction. Tentatively titled Ayngaran, the movie is being funded by B.Ganesh of Common Man Productions.

Mahima Nambiar recently opened up about her new project. She shared that she found herself nervous before acting with G.V.Prakash. However on the very first day, the actor came forward to break the ice with her. She said that G.V was so jovial and bonded very well with her right away, which made her more comfortable in the sets. Mahima debuted with Saattai which received great critical acclamations.

Director Ravi Arasu is known for his earlier outing “Eetti” with Adharva and SriDivya in the lead roles. Eetti did very well at the box office and was received well both critically and commercially. Talkikng about the movie the director said that the movie will be a city based action thriller in which G.V.Prakash will be playing a mechanical engineer. Mahima will be playing a cute bubbly girl who will have a lot of scope for acting in the project. Ayngaran is also expected to fall in lines of Eetti.

Earlier Madonna Sabastien of Ka Ka Po fame was signed as the lead female role. Owing to her commitments with other projects Madonna had to walk out and Mahima Nambiar was signed later.

After the script was narrated, G.V.Prakash agreed to do the movie right away. It is said that G.V is managing his dates alongside his other commitments such as 4G and Adangathey for which he is currently shooting. 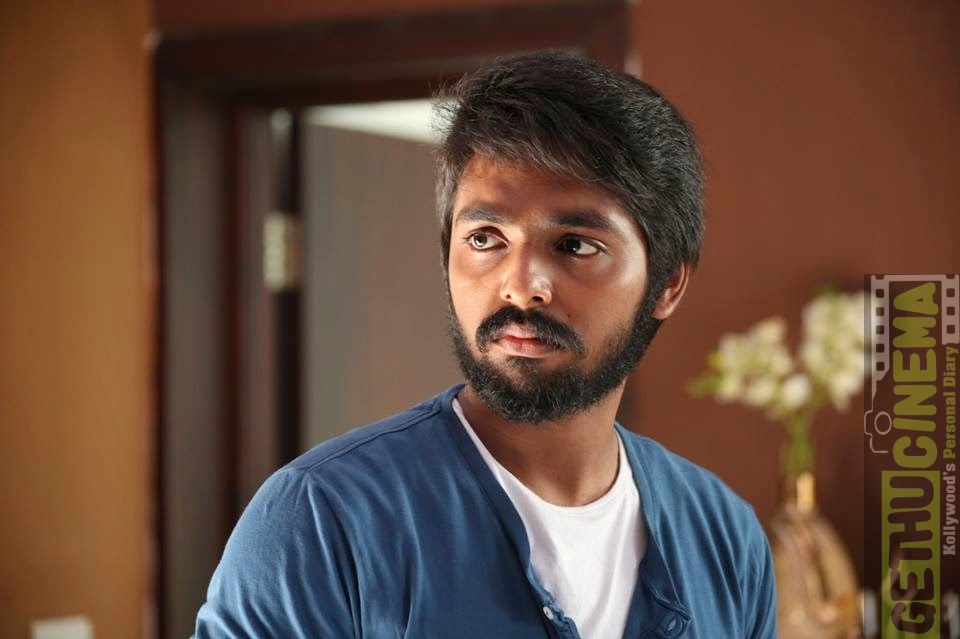