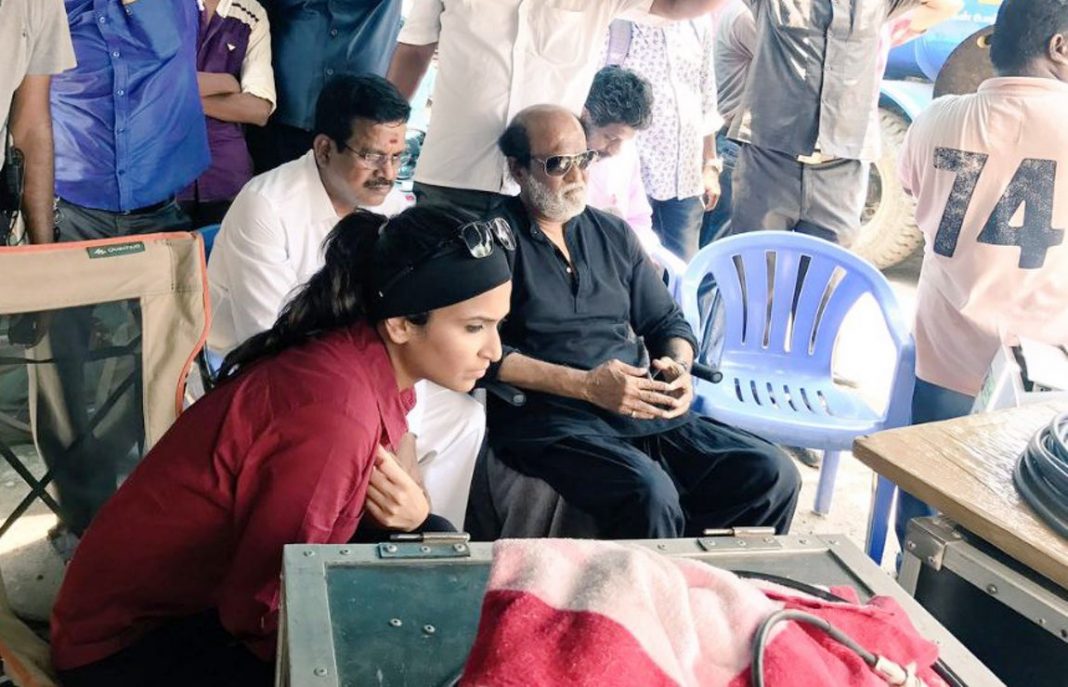 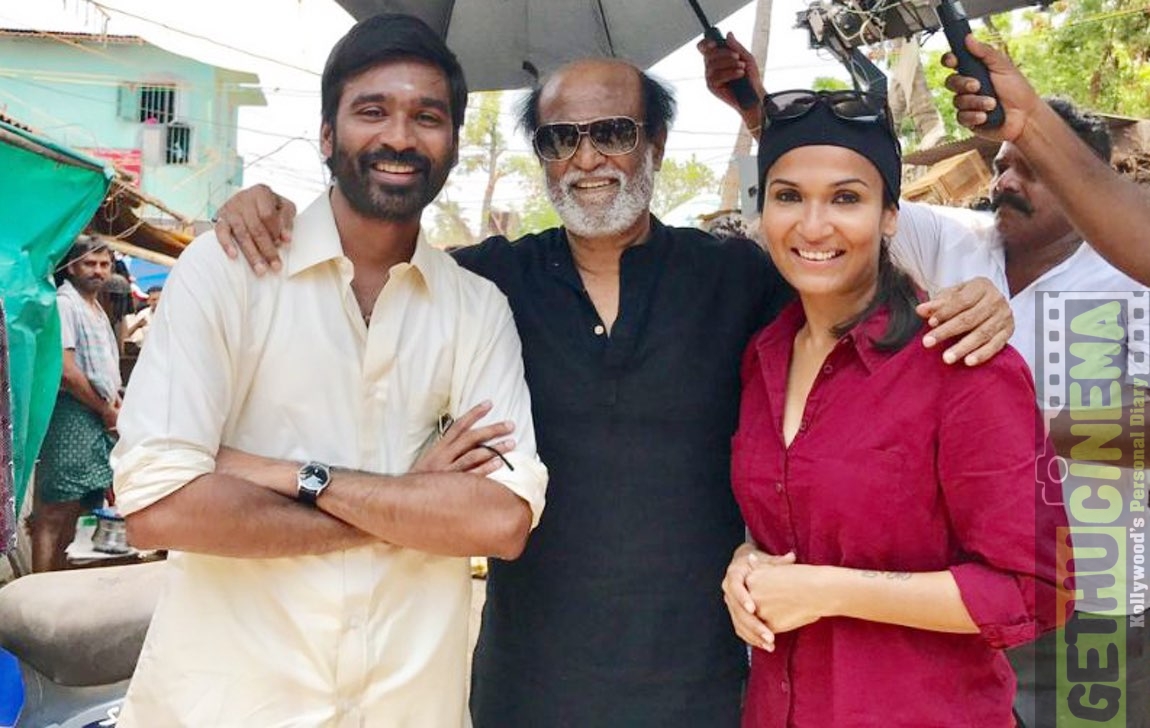 Superstar Rajinikanth’s visit to the sets of VIP2 was nothing short of a surprise to the actor and producer Dhanush. VIP 2 is helmed by Soundarya Rajinikanth who earlier directed Kochadaiyan with Superstar Rajinikanth in the lead. VIP 2 is being produced by Dhanush under his Wunderbar Studios banner along with Kalaipuli S.Thanu of V Creations.

Superstar spent a few hours with the crew of VIP 2 upon visiting and the crew was so excited about hosting Rajinikanth. Soundarya Rajinikanth and Dhanush shared their excitement on their respective twitter pages.

Kochadaiyaan was the first film to have been shot in motion capture technology in India. The story and the dialogues for VIP 2 are helmed by Dhanush himself. Dhanush is currently summing up the schedules for VIP 2 after which he is expected to join the shoot of Gautham’s Ennai Nokki Paayum Thotta for which the final schedule is still pending.

Superstar Rajinikanth who has finishing up his schedule for Shankar’s magnum opus 2.0 is expected to start shooting for his next with director Ranjith very soon. Dhanush will be producing the movie under his Wunderbar Studios banner.

Amala Paul who played the female lead in VIP has been signed as the female lead for this movie too. Kajol who was last seen in “” is returning to Kollywood with VIP 2 after 23 years. Samuthirakani is expected to reprise his role as a father in the sequel too. Unlike the VIP which had music by Anirudh, the sequel will be having music by Sean Roldan.

Just like the other tracks in VIP which became instant chartbusters, the theme music was also talked about a lot upon its release. The crew of VIP 2 decided to retain the original music despite changing the music director. Both the music directors were very supportive of the decision said the crew. Anirudh was happy to let the team use the theme music composed by him. 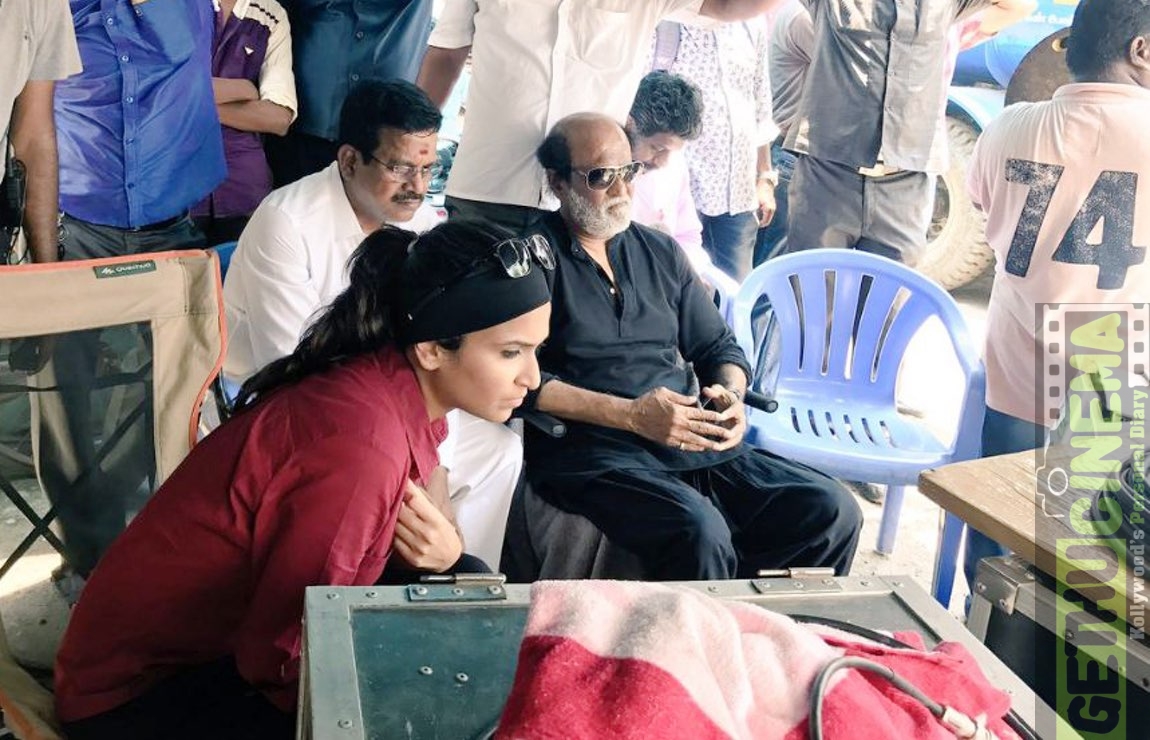