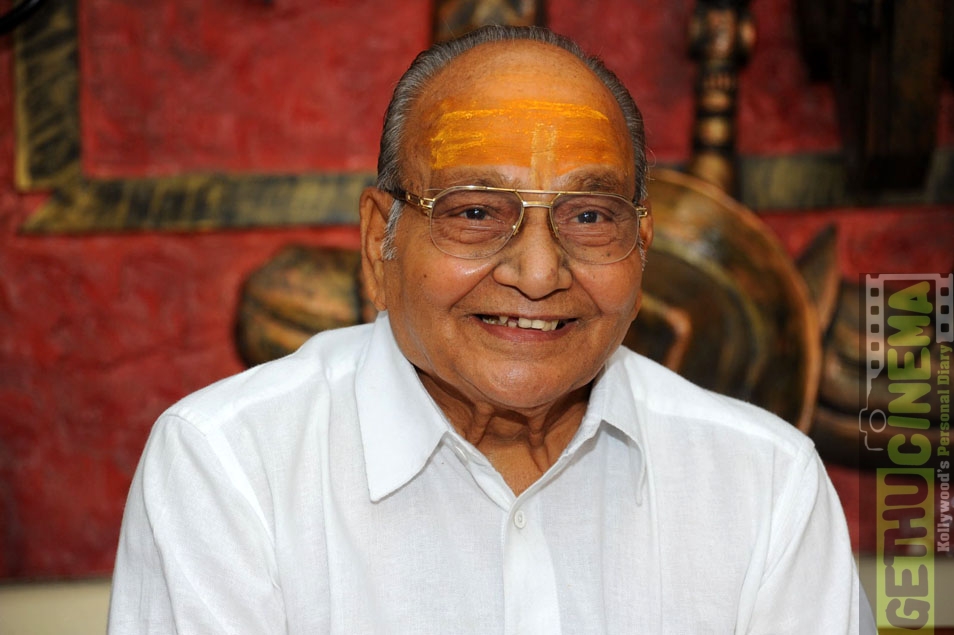 Kasinathuni Vishwanath is known for his works in Tamil, Telugu and Hindi Film Industry. He started his career as a technician in a studio in Chennai, and later went on to direct movies before trying his hand at acting.

His 1987 movie (Swati Mutyam) has been chosen as the official entry for Oscars from India in the Best Foreign Films Category. His movies is known for hosting powerful women roles and movies that glorify women. He has got five National Awards so far and several State awards. Indian Government facilitated him with Padma Shri Award in the year 1992.

K.Vishwanath will be felicitated in an Award function that will be held on 3rd of May. President of India will honour the veteran actor with the award in the function. The award consists of 10 lakh Rupees as cash prize, a shawl and a memento.