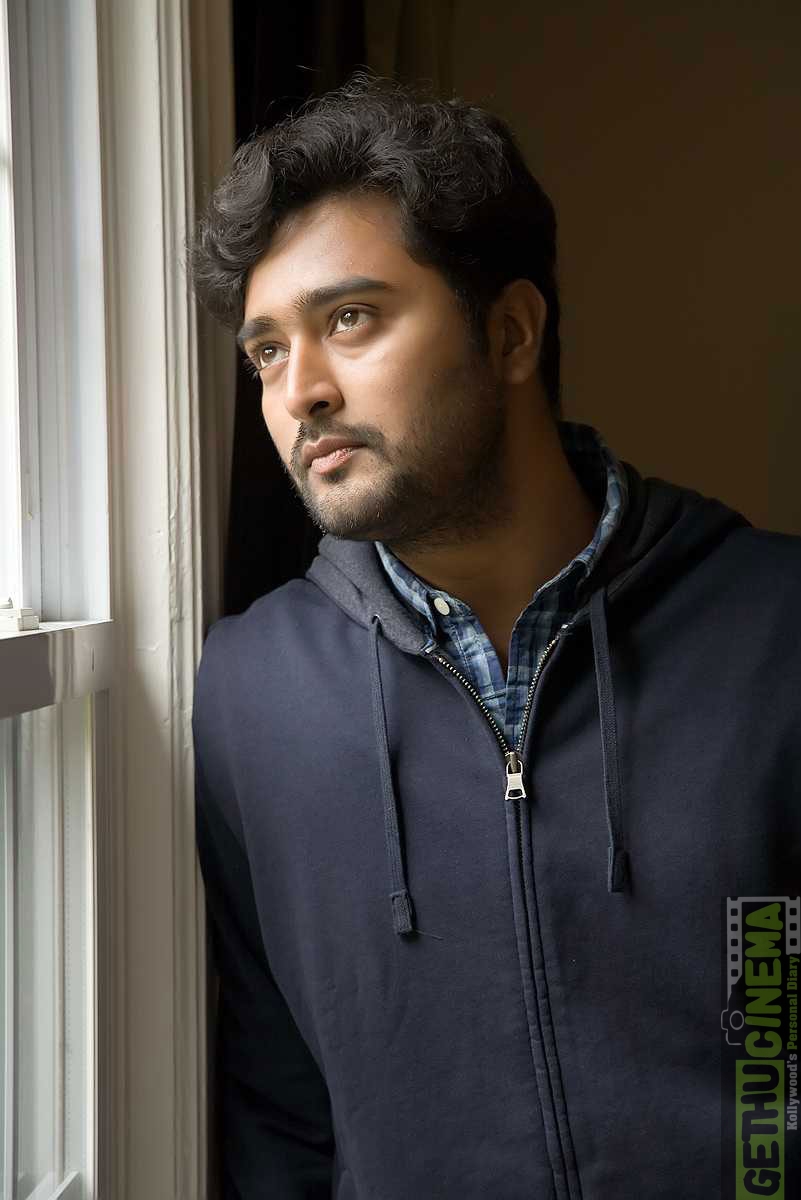 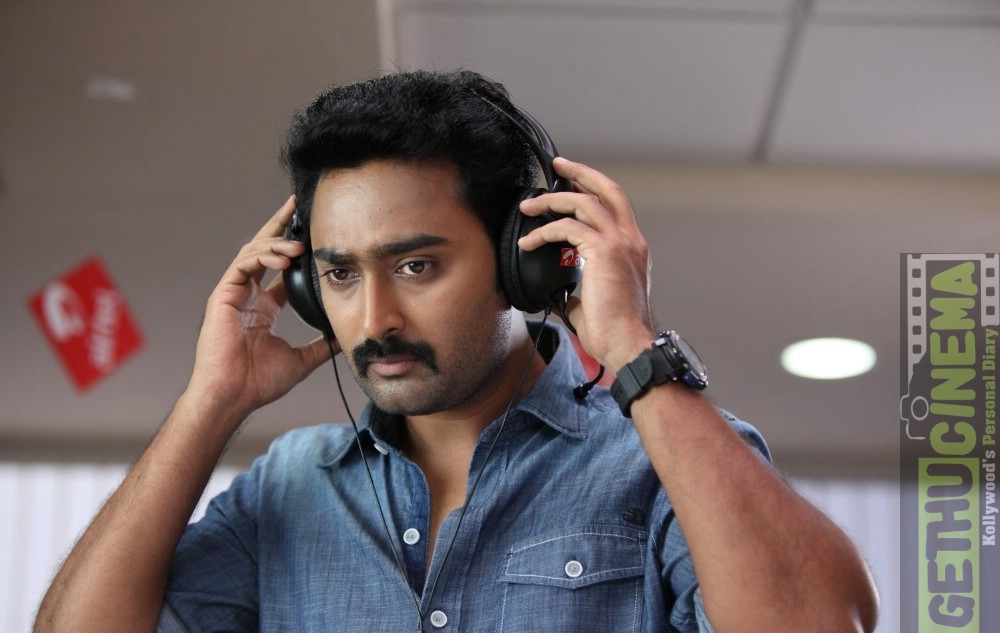 Lyricist Kutti Revathi who is known in Kollywood for her works in the film Maryan is debuting as a director. It seems that she had been working on a script with one of her journalist friends and got to the point to launch the movie.

Revathi has finalised actor Prasanna to play the lead role in the film. Talking about her choosing actor Prasanna for the debut film, she told that the story is about an IPS officer and his first cast after returning from the training. She had had Prasanna in her mind while scripting and she had approached no one other than Prasanna.

She said that she had been working with journalist Pudhiya parudhi for the script and they felt Prasanna would fit the role perfectly. Prasanna also seemed to be mightily impressed with the script. The lead role that Prasanna would be enacting will carry the entire film on its shoulders.

She also said the team would be going on floors from August and they will announce further details later. Prasanna was last seen in Pa Paandi, Dhanush’s debut directorial and received much appreciation for his performance.

Kutty Revathi is also known for being the editor of Pannikudam, a literary Tamil quarterly also the first Feminist Tamil Magazine. She also has penned books like “Poonaiyai Pola Aayiram Velicham, Mulaigal and Thanimaiyin Aayiram Irakkaigal” in Tamil. She has penned Enga Pona Raasa and Nenje Ezhu song from Mariyan. 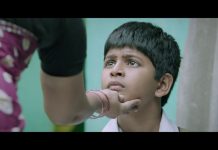 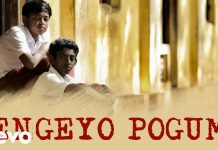 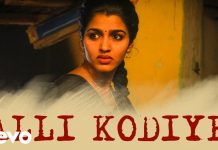 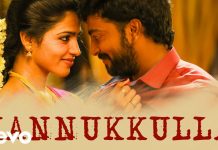 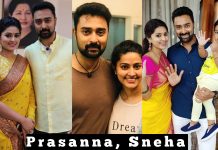 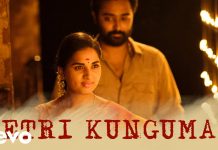 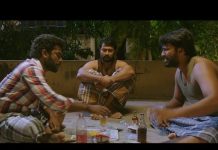 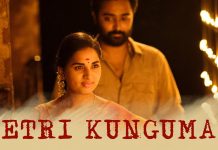 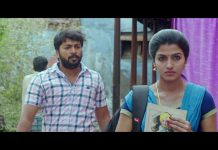 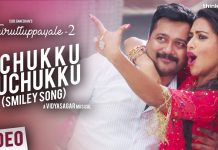 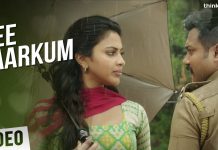 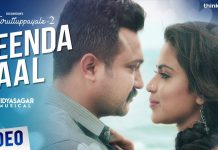 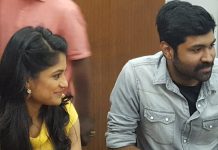 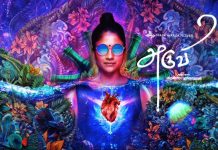