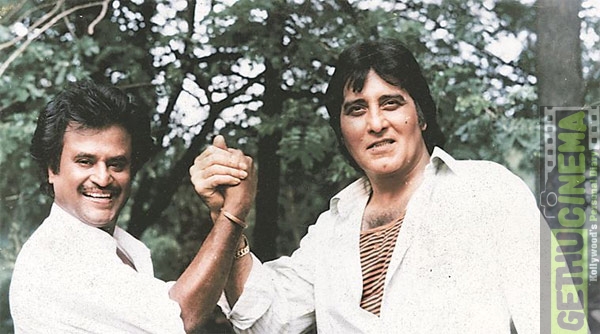 Veteran actor Vinod Khanna passes away at 70 in Mumbai. Vinod Khanna is known for his films like Amar Akbar Antony where he costarred with Amitabh Bachchan and Rishi Kapoor. He had acted in almost 146 films in his life time. He was both an actor and a politician and has succeeded in both the fields.

Considered to be the most handsome man of Bollywood, he is a friend of Superstar Rajinikanth who was extremely shattered by the demise of the actor. Vinod Khanna was last seen in Shah Rukh Khan’s “Dilwale”. 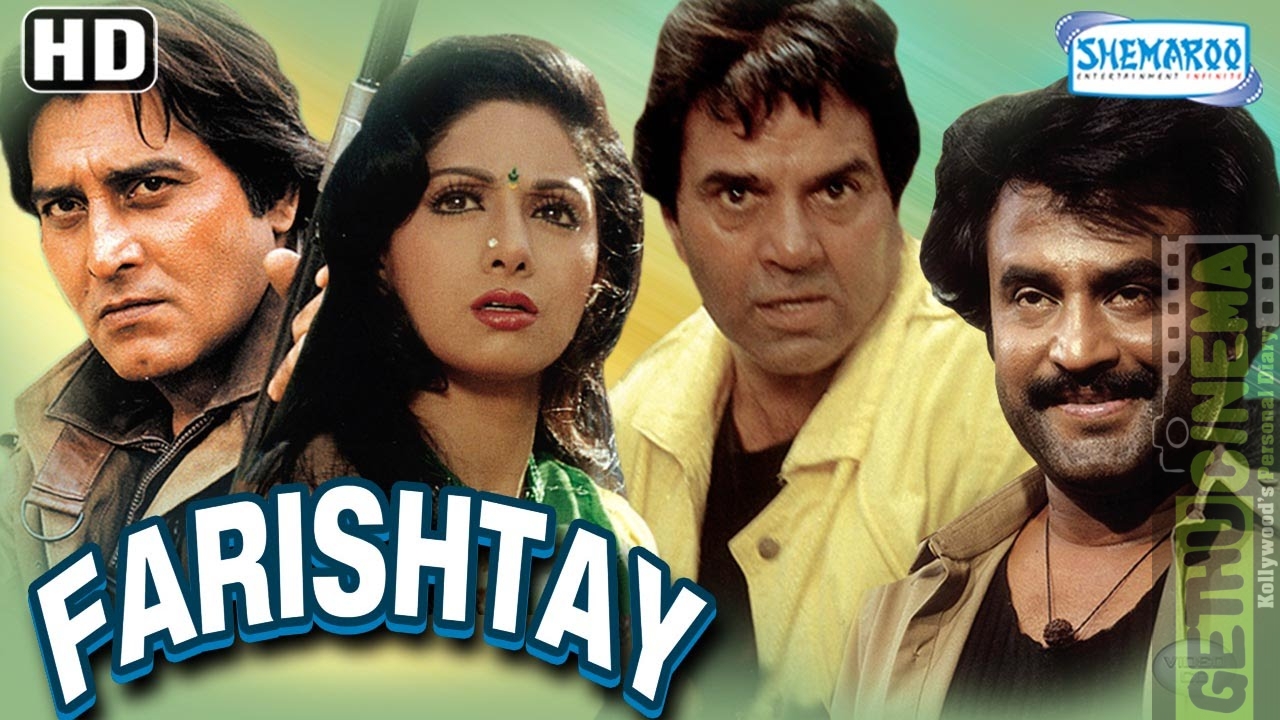 Vinod Khanna is said to be suffering from Bladder Cancer and was receiving treatment. While he was responding well and showing improvement to the medications, he finally succumbed to the disease this morning. Sources say that he breathed his last at 11.20 AM.

Respecting the demise of a great star of Bollywood, the premiere which was arranged for the sequel of Baahubali was cancelled today. The makers of the movie took it to twitter to mourn the loss of the star. Director Karan Johar, the head of Dharma Productions, who took the responsibility of distributing Baahubali 2 in North India announced the cancellation of the premiere. 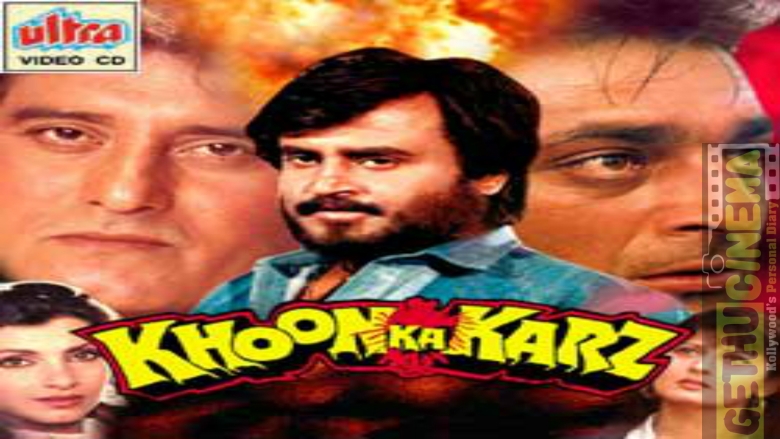 Director Rajamouli also confirmed the news of cancellation of the premiere on twitter. He tweeted “RiP Vinod Khanna ji. As a mark of respect to the legendry actor, premieres of Baahubali2 in Mumbai are cancelled.”

Superstar took it to twitter to mourn the loss of his friend. “My dear friend Vinod Khanna… will miss you, RIP. My heartfelt condolences to the family” tweeted the actor who has shared screen with him for almost 4 films.”