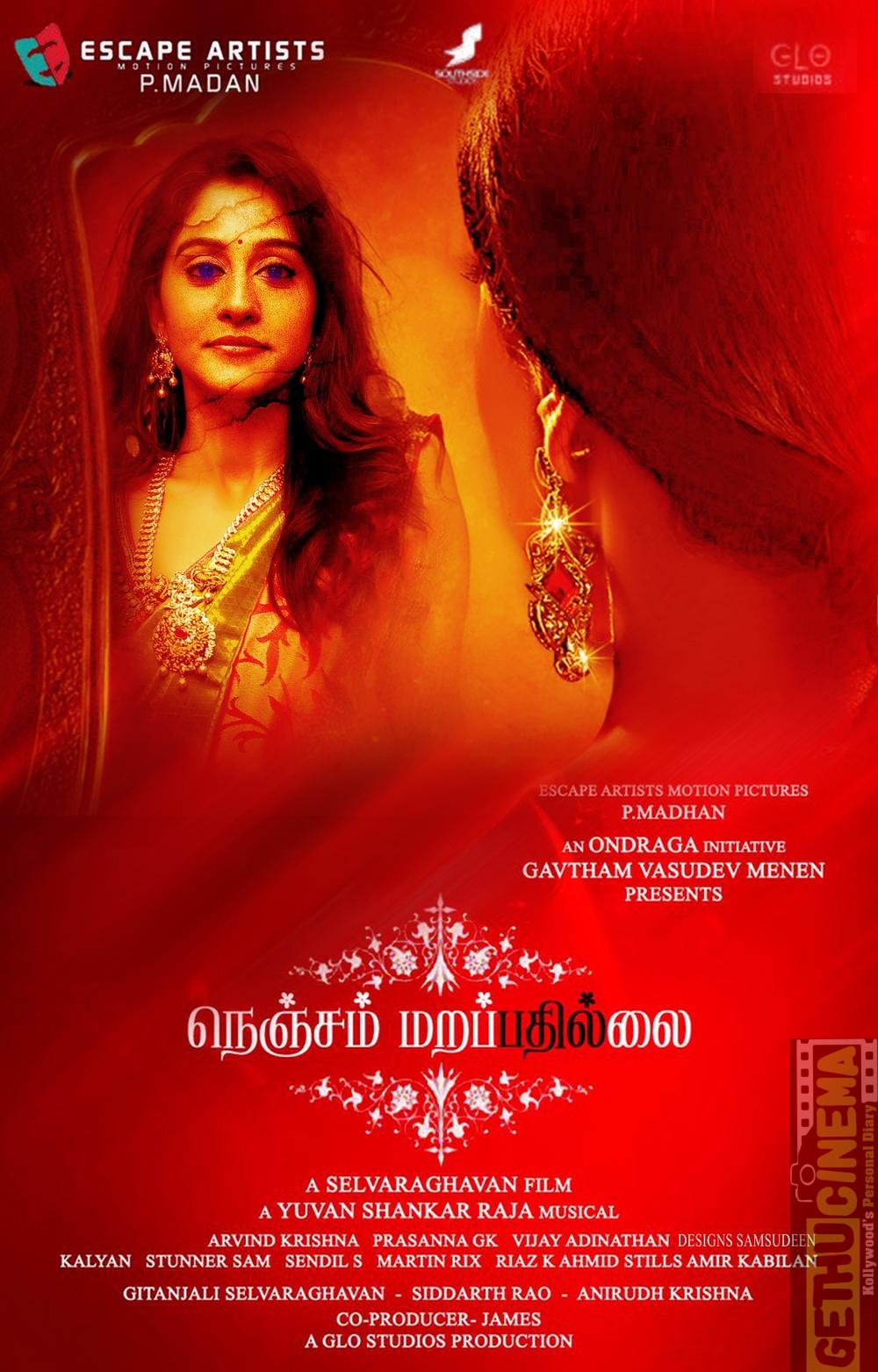 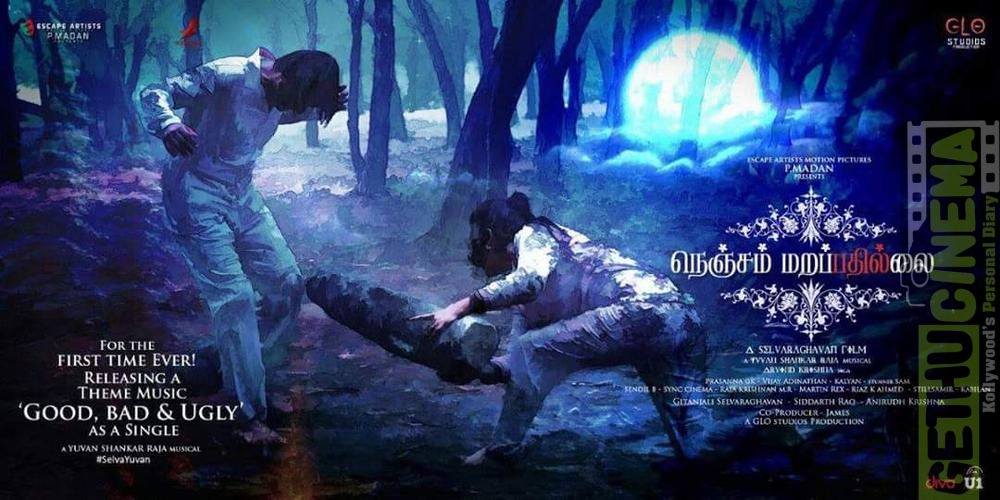 Director Selvaraghavan who is busy with his schedules of Mannavan Vandhanadi is equally pumped up about Nenjam Marapathillai which is getting ready for release. Touted to be a horror thriller, the movie has completed censor certification recently and has been certified with U/A.

The movie has the director joining hands with music director Yuvan Shankar Raja after a long gap. The promising duo is one of the main reasons for the hype behind this movie.

S.J.Suryah is playing the lead role along with Nandita Sweta and Regina Cassendra. Nandita plays the wife of male lead while Regina is seen playing the helper. While the teaser and trailer dint reveal much this is what could be learnt from the same. The teaser and the trailer for the movie which has been released has already created quite some waves among the fans. The album for the movie by YSR was also well received.

The makers of the movie shared the details of censor certification in their twitter pages and also announced that the movie will be releasing in the month of May.

Apart from the songs of Nenjam Marapathillai album, the ace director also shared a titbit about his upcoming modern age romantic love story with Santhanam in the lead. He said that he was extremely happy about the way the opening song was shot for the movie. He also hoped that audience like it and thanked the music director YSR and choreographer Loganathan for the same. He also credited Santhanam for his dancing prowess.