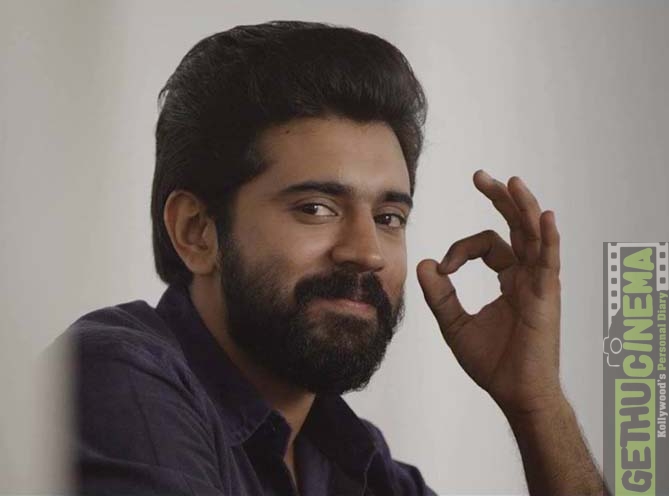 Nivin Pauly’s first look of his first direct Tamil film is out now. Titled as Ritchie Nivin plays a fisherman in this flick. Directed by debutant Gautham Ramachandran, the movie is the remake of the new age Kannada film “Ulidavaru Kandanthe”.

The premam actor tweeted, “Ending the wait…Presenting the first look poster of #RICHIE, my first straight Tamil Film….Further updates, very soon. :)” along with the first look poster of the film. The actor’s Malayalam movie Premam garnered more fans for the actor in the state. His other movie Neram was a bilingual movie which released in both Tamil and Malayalam at the same time.

The ambitious project is funded by Anand Kumar and Vinod Shornur under the banner Yes Cinema and “Cast and Crew” productions. Ashok Selvan, Lakshmi Priyaa, Ashwin Kumar and Aadukalam Murugadoss play important characters in the movie.

Ajaneesh Lokanath who worked in the original movie is also composing music for this movie too. Cinematographer is by S.Pandi Kumar and Atul is handling the cuts for the movie.

The new age movie will tell the story between Nivin and Natty. Nivin plays the titular role Richie and Natty plays the boat mechanic. The first look of the movie though unclear, shows Nivin in the midst of an action sequence. 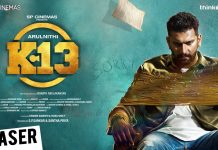 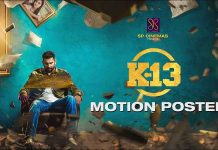 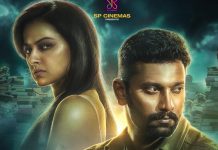 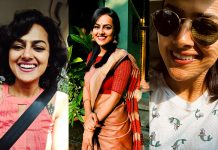 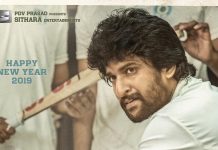 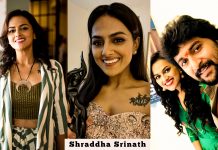 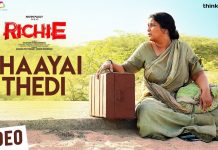 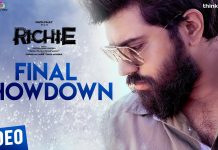 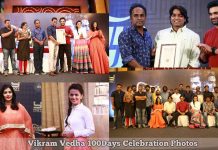