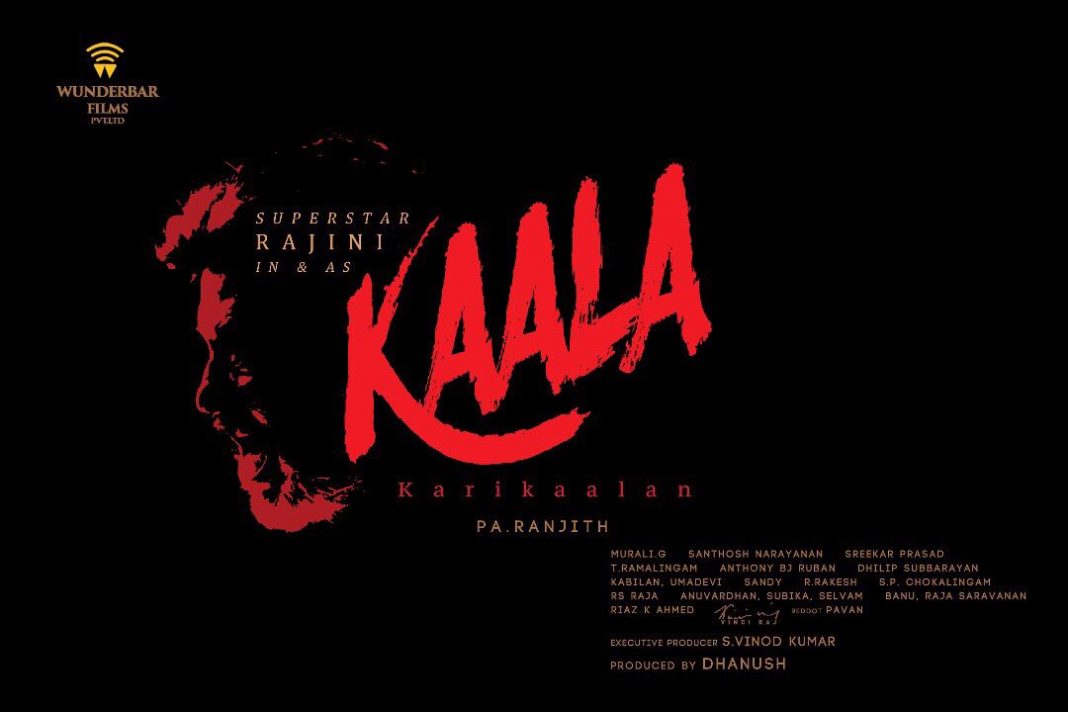 Dhanush has released the title of the upcoming Rajini movie that he is producing as promised in his twitter account. The actor turned producer released a poster that read the title as “Kaala” with ‘karikaalan’ as the tagline. The movie is directed by Pa. Ranjith of Kabali fame.

Pa.Ranjith directed Kabali told the story of an aging gangster and the movie was based completely in Malaysia except for a few sequences in Chennai. Kabali became a phenomenal hit that impressed the superstar that he expressed his wish of doing another film with him.

Superstar’s son in law and actor Dhanush who turned producer expressed his desire to produce Superstar’s next film with Ranjith. The movie which was in the pre-production stage for some time has now come to the production stage. Dhanush announced that the crew has planned to go on floors from 28th of May and the title of which will be released today.

He announced on his microblogging account along with a poster of the film that had the details of the crew. The title of the movie is “Kaala” that goes with the tagline Karikaalan. Bollywood actress Huma Qureshi has been signed to play the romantic interest of Superstar in the movie.

Cinematographer Murali who cranked the camera for Superstar in Kabali is signed for Kaala and the cuts for the movie are to be handled by eight times National award winning editor Sreekar Prasad.

While it was already announced that Santhosh Narayanan will be composing music for the movie, Kabilan and Umadevi are signed to pen the lyrics for the songs in the movie. Dhilip Subburayan is signed as the action choreographer while AnuVardhan is signed to take care of the costumes.

While on a short conversation with the director he also revealed that the first look poster of the movie will be revealed by evening. 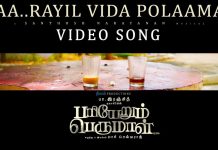 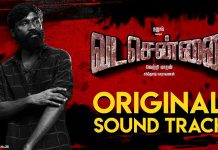 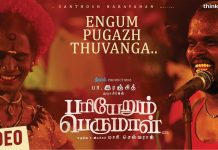 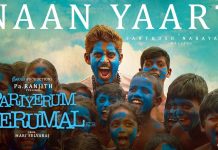 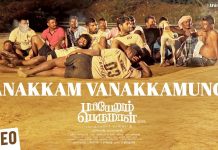 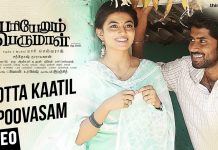 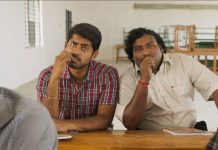 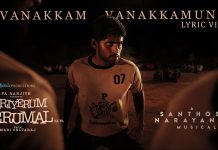 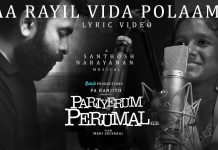 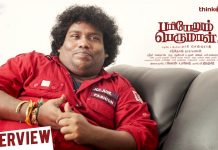 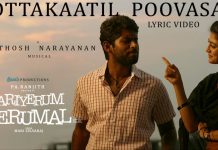 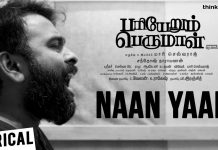 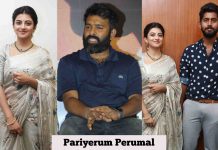 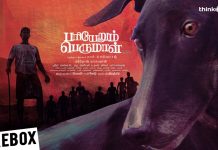 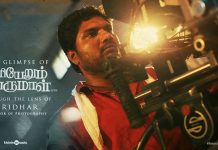