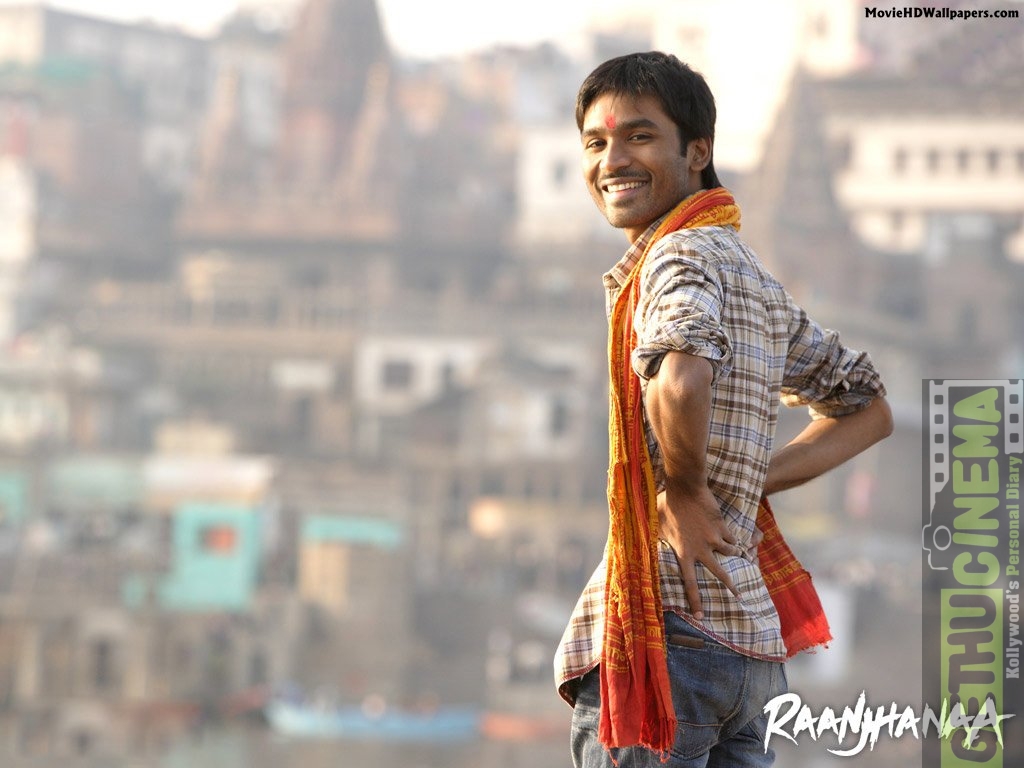 Dhanush who has been wrapping up his second schedule for Vetri Maaran’s ambitious Vada Chennai has begun shooting for his debut Hollywood venture “The extraordinary journey of Fakir”. The Hollywood movie is an adaptation of the French novel “The extraordinary journey of Fakir who got trapped in an IKEA cupboard”. The novel was a best seller and got translated in 2014. The novel has been translated in 35 languages so far and has been critically acclaimed.

The movie is being directed by Ken Scott and is being funded TF1 Studio. In the ambitious adventure fantasy movie Dhanush will sharing his screen space with Oscar nominated actress Bernice Bojo, Erin Moriarty, Barkhad Abdi, Laurent Lafitte and Abel Jafri. 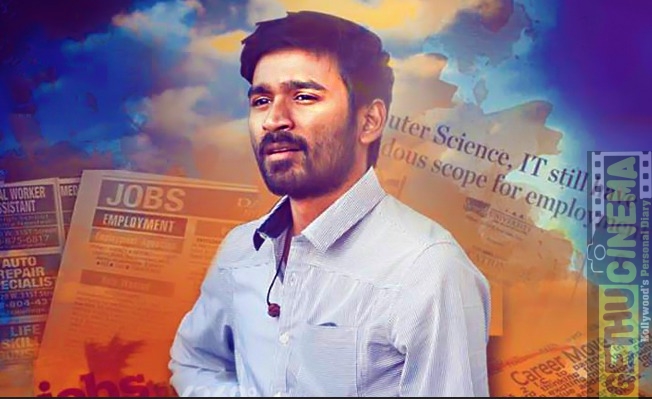 Talking about the movie and the actor Dhanush Scott said, “The book was a huge success, translated in 35 languages. There are many aspects that interested me. Comedy obviously, Lot of comedy and poetic moments. It’s the story of a magician who grew up in India and gets to embark on a self-discovery journey through Europe”

She also added, “What’s great is I get to work with a great actor, Dhanush, who is a huge star in India, he’s a great actor, but also a great dancer, a great singer, he has a very unique way of dancing and moving, he’s just very charming,”

The movie has officially kick started now and the look of the actor has been leaked in social media. The fans and other celebrities has been all praise for the actor on his journey from Kollywood to Hollywood.