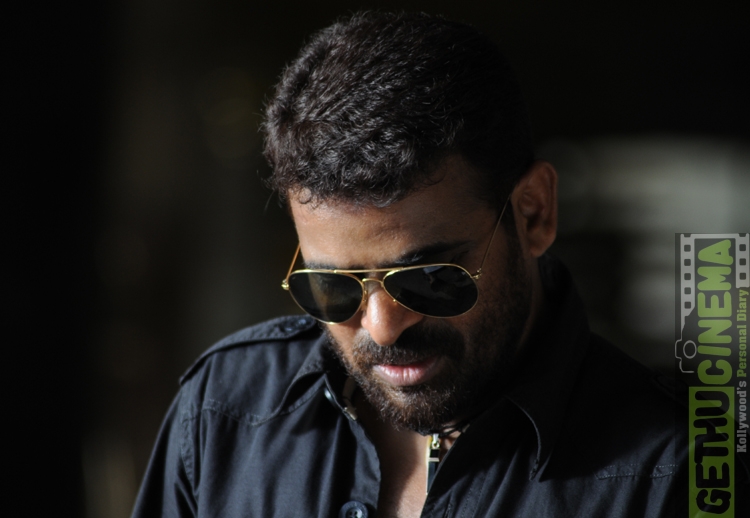 Director Ameer has been signed as a replacement for Vijay Sethupathi’s role in VetriMaaran’s upcoming Vada Chennai. Vetri Maaran who is prepping up for the second schedule of shooting of the upcoming Vada Chennai was on a hunt for actors to cast in the supporting role.

Ace director VetriMaaran had earlier signed Vijay Sethupathi to play an important character in the movie. However the shoot of the movie got postponed owing to previous commitments of lead actor Dhanush and director VetriMaaran himself. However with the continous postponement of the schedule of shoots, Vijay Sethupathi decided to forego his role since the new schedule was conflicting with his dates for other commitments that he had previously agreed.

With the latest updates form the sources close to the movie crew, it is now finalized that the crew has signed director Ameer to enact the role that Vijay Sethupathi was supposed to play. Ameer is known for his movie Paruthiveeran which formed the debut movie of actor Karthi. Ameer had earlier appeared as a cameo dancer in Mysskin’s Yutham Sei and had played the lead role in the movie yogi.

Touted to be a gangster flick the movie will be completely based in Vada Chennai and will be releasing in three parts said the director. Santhosh Narayanan is composing tunes for the trilogy and the movie is being funded by Lyca Productions.