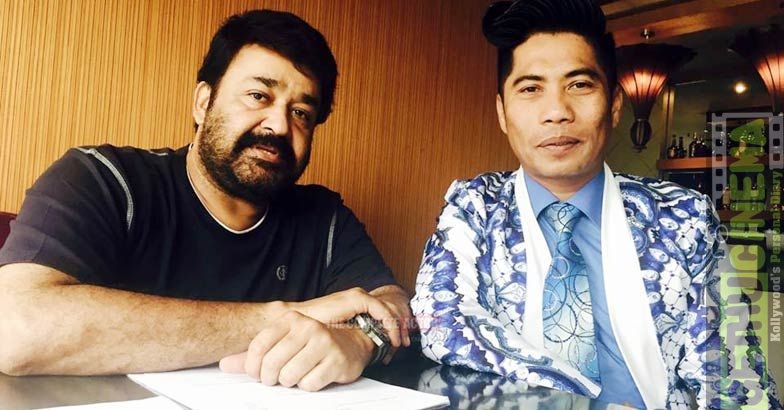 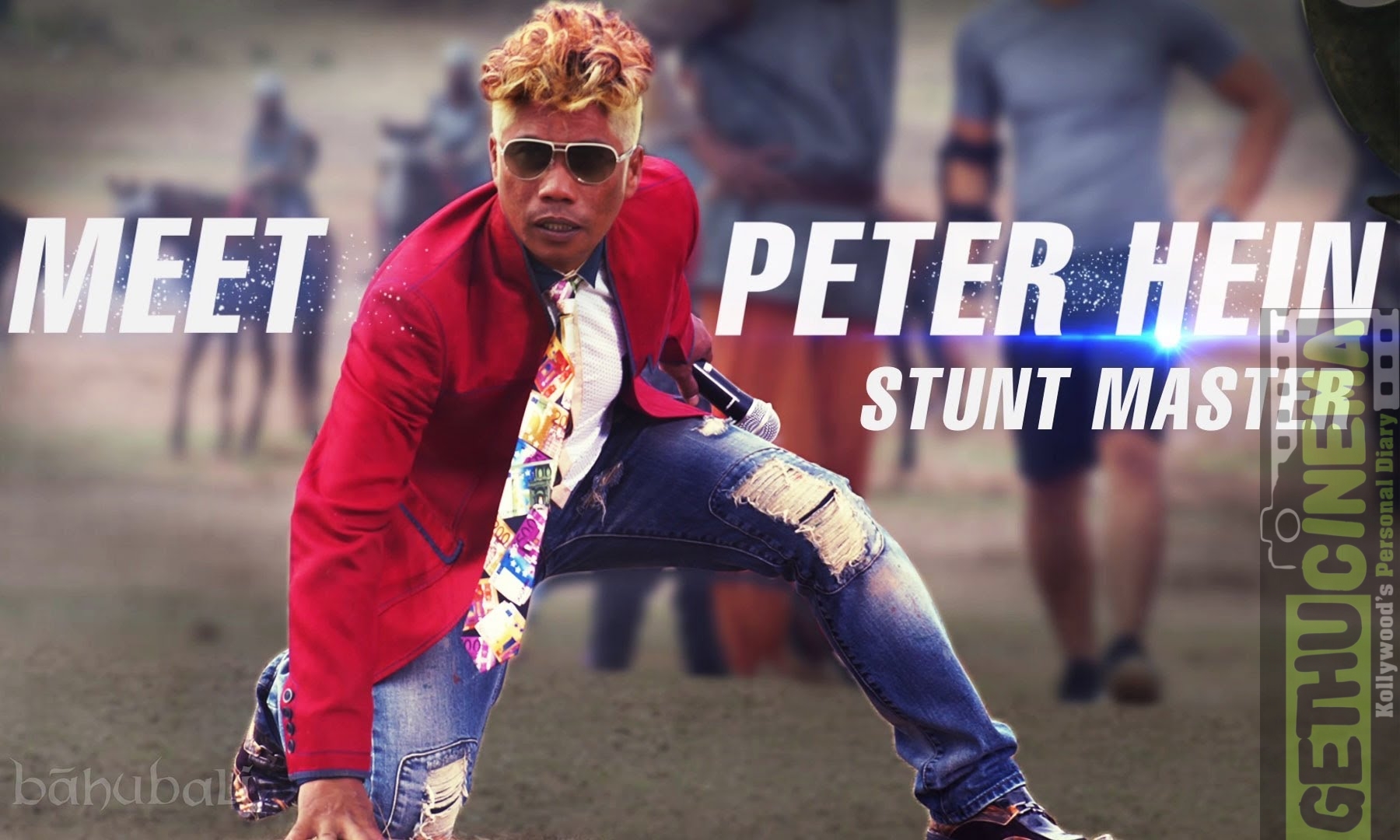 Peter Hein is a very well known stunt director in Kollywood circles, thanks to the list of hit movies he has got to his name. Ranging from Run, Anniyan, Sivaji, Kochadaiyaan, Magadheera, Endhiran and Baahubali. He is mastermind behind the mind-blowing stunts in the recent sensation Baahubali 2: The Conclusion.

He received the National Award for Stunt direction for the movie Puli Murugan in Malayalam which had MohanLal in the lead role. MohanLal’s Puli Murugan became the highest grosser of all time at the Malayalam box office. Apart from the National Award he has also got several Filmfare awards and State awards to his name. He even received the Sensation of South Indian Award during the SIIMA awards 2011.

Peter Hein has decided to direct a film in Malayalam with Mohanlal as the lead actor. He has penned a story for his debut directorial venture and is in the process of making out the screenplay.

Sources close to the master reveal that the movie will be produced in a large scale and the action sequences will be the highlight of the movie. 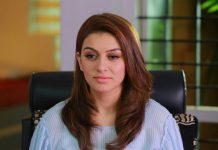 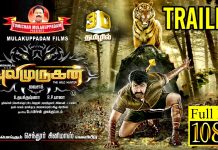 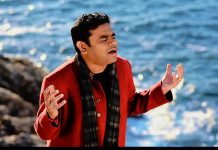 Rahman confirms attendance on Cannes as part of Sangamithra team 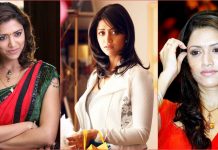 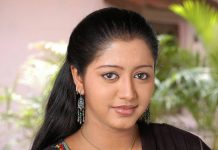 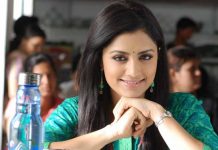 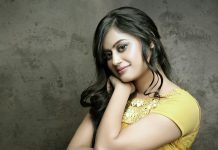 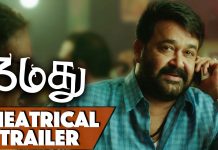