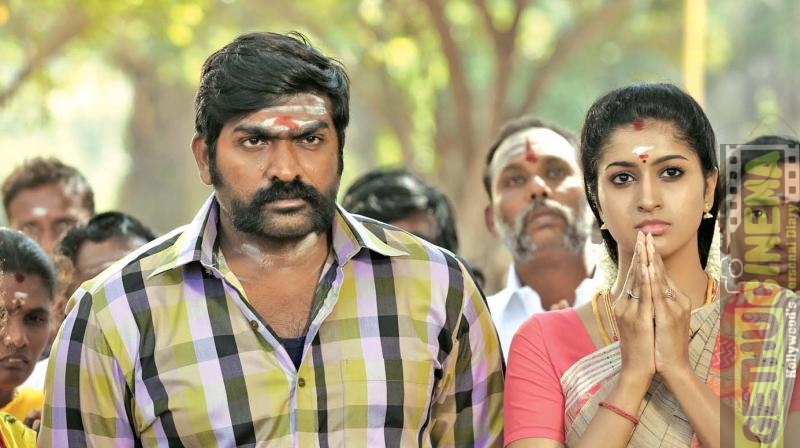 Vijay Sethupathi has successfully completed the production works for his upcoming Karuppan under Panneer Selvam’s direction. Panneer Selvam is known for his debut venture Renigunta which was critically acclaimed for its content.

Karuppan is said to be a village drama based in the villages around Theni and Kambam. Imman has composed music for the film while Sakthi has handled the cinematography.

Vijay Sethupathi who was last seen as a Chennai based filmmaker/journalist in Kavan will be seen in an altogether different avatar in Karuppan. Vijay Sethupathi has beefed up for his role in the movie sporting a large moustache.

Another interesting update from the movie is that the director decided to treat his crew with a feast upon successful completion of the movie. If the sources close to the crew are to be believed the crew enjoyed an extensive mutton feast gifted by the director on the last day of their shooting.

The project is being funded by A.M.Ratnam under his prestigious Shri Saai Raam Productions.

Apart from Karuppan, Vijay sethupathi has got a number of movies up in his kitty. 96 with Trisha, Seedhakkadhy with Balaji Tharaneedharan of NKPK fame, Vikram Vedha under Pushkar Gayathri’s direction, Aneedhi Kadhaigal with Thiagarajan Kumararaja, Maamanidhan with Seenu Ramasamy, and Oru Nalla Naal paathu solren. Apart from this long list, Vijay Sethupathi also has Puriyadha pudhir and Idam Porul Yeval waiting for release. 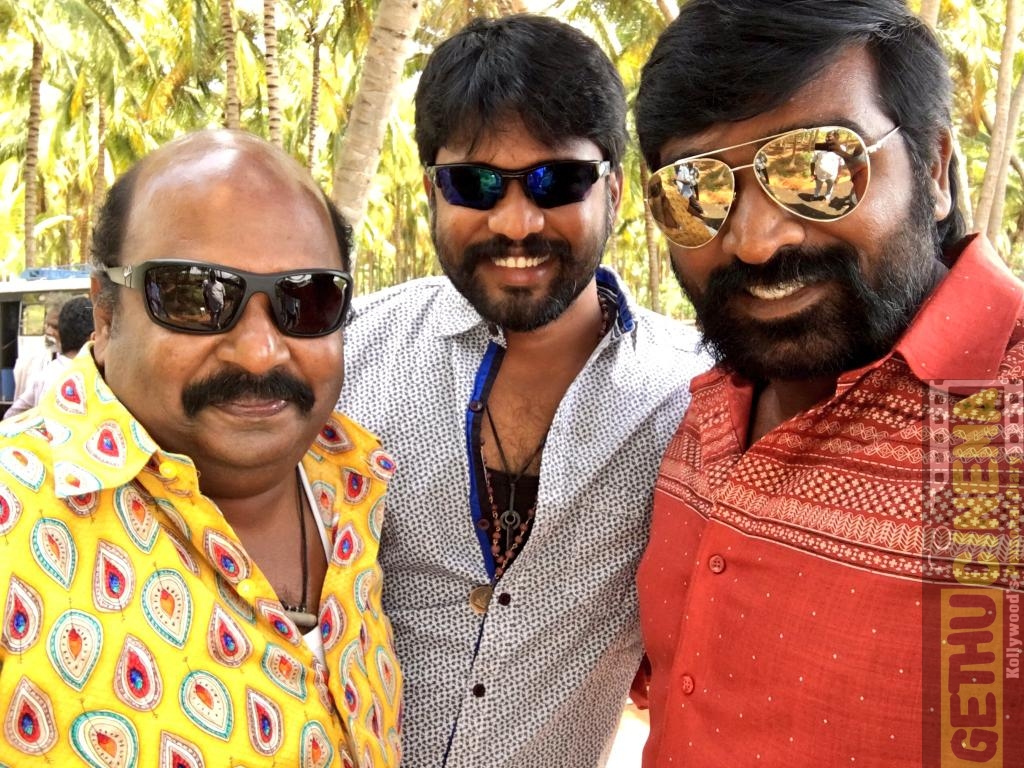