Lens is a gritty film with a theme that hasn’t been spoken before in Tamil Cinema. Off all the “new age movie (that deals with violence and horror)” gaga that goes around in Tamil Cinema, voyeurism is the least expected theme to come out of a debutant director. The director aces in the theme that he chooses, he doesn’t give into commercial compromises and almost touches the perfection level of a nail biting thriller.

The film starts with the introduction of a broken relationship of a husband and wife. Husband sex chats with a stranger through internet inside a closed room while his wife is sleeping alone in their bedroom. After sometime the wife wakes up, knocks on the door of her husband’s chat room, shouts at him, and questions their relationship all at one time. You might think that she is shouting out of desperation but you will notice her face that says that she has sensed something fishy. This is explained later in the movie. It is the moments like these that make up “Lens” worth the thriller it deems to be. 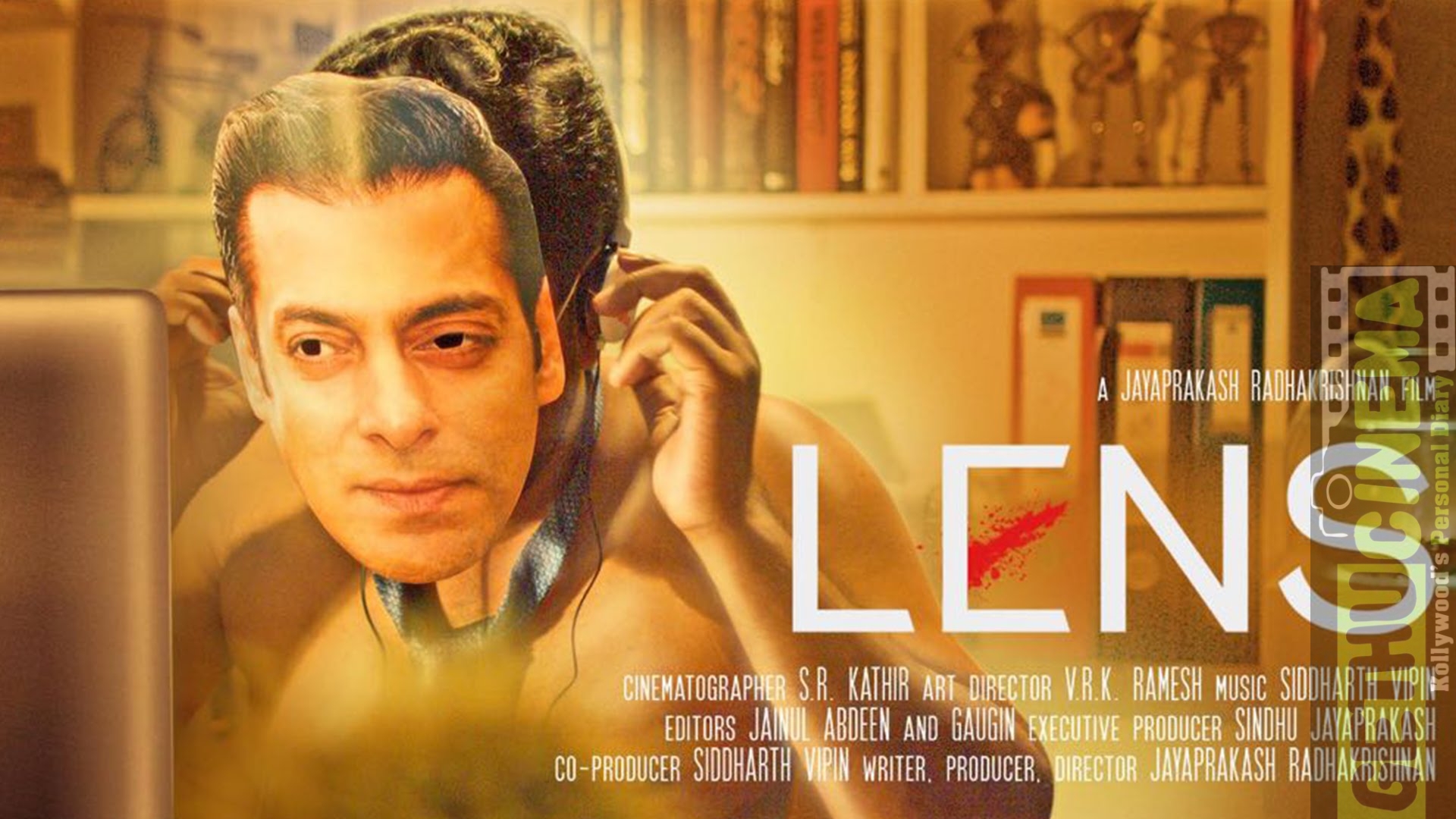 You would be taken into the story through the point of view of one character and once the introduction of this particular character gets over, another character starts blackmailing the first one. By the knowledge of Tamil films, we would have guessed that the first one is the protagonist and the blackmailing one to be the antagonist of the movie. Tables turn once the movie touches the flesh of the story. You won’t be leisure enough to notice this difference because you would be sucked deep into the story. Moment of suspense and tension that starts from the first scene, doesn’t get off track. Did I mention that the blackmail was done never to win a ransom, but to gain something more.

What starts as a thriller actually has a good story lurking behind. The story takes its own time to unfold which has its own pros and cons. The letdown for taking the time is that the vulnerability of the situation that was planted in the minds of the audience decreases with the time taken. 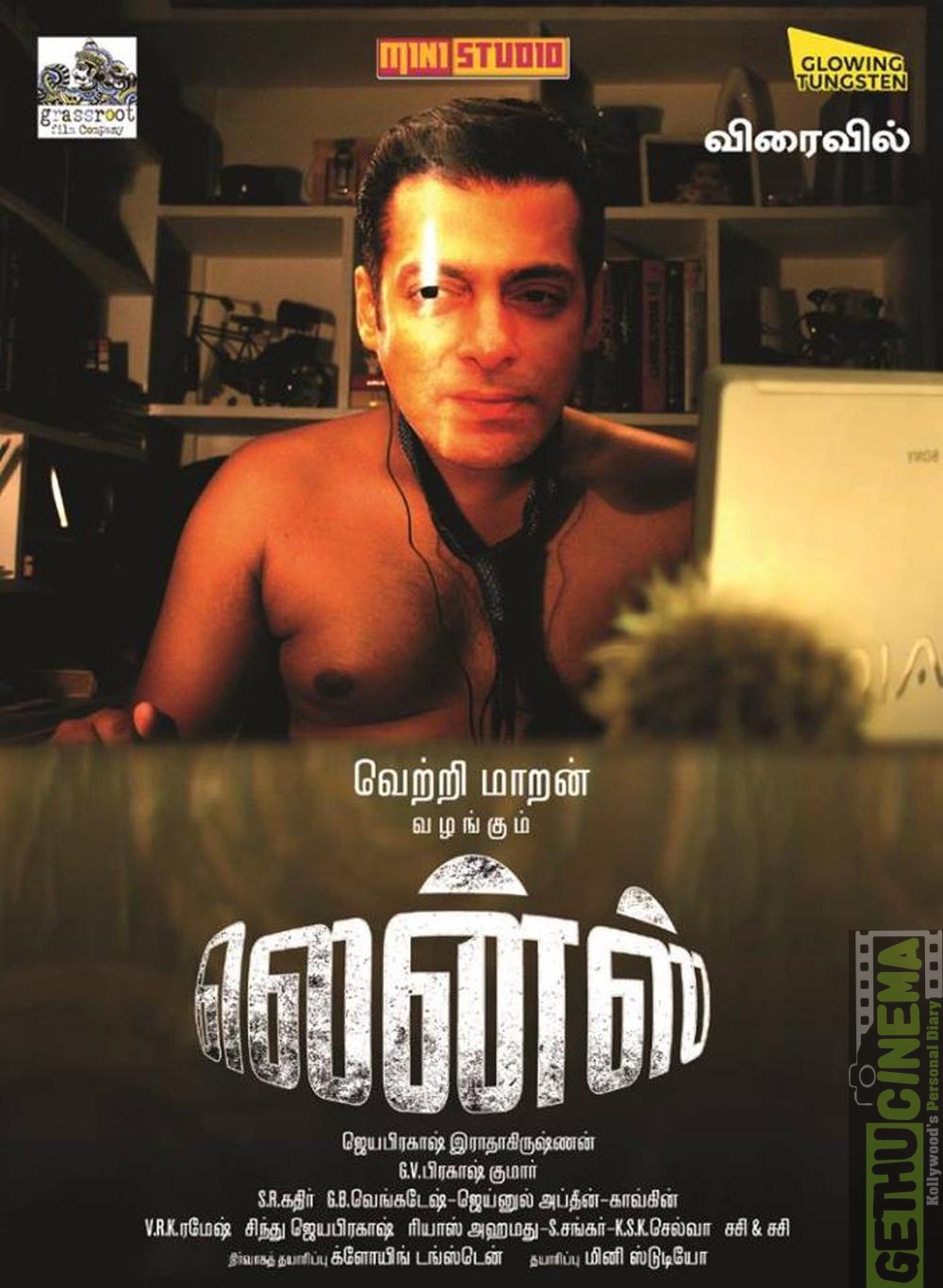 Vinutha Lal gives her best as a speech impaired person and also aces in delivering the mix of emotions. Jayaprakash Radhakrishna has acted and directed the movie. His performance is worthy with commendable dialogues. G.V.Prakash’s music does justice to the theme of the movie.

Anand Sami does two contrasting roles of a single character and rules the frames. Cinematographer does an excellent job of giving us the claustrophobic feel of being inside a room. Most of the movie’s frames covers a couple of rooms and a couple of laptop screens and the movie doesn’t make you take your eyes off screen.

There are a few let downs in the movie that includes the dialogues that goes like,

We feel that the blackmail phrases used by the character of Yohan played by Anand Sami gets repeated at times that makes the audience sense the letdown in the pace of screenplay. Lip Sync becomes an issue too when you are dealing with a gritty thriller. Although the tension thins at times leaving us room to breathe, it is not that thin enough to let you check your watch or smartphone.

Other than these letdowns, Lens is an appreciable honest attempt at a theme that needs to be told. It lets you question your own principles of privacy and voyeurism and that’s where the movie really wins. The director starts giving the explanation of ideals of privacy through the character which enjoys the voyeuristic relationship. For many moments you would agree with his points given the method of storytelling that the director employs. But it is the last ball in which the defending character gets bowled that really makes you give a standing ovation to the honest attempt of the movie.

There are subtle nuances that makes us notice with a slap on the forehead once we are on our way back home. Yes this is a kind of movie that will linger in your minds for at least some days.  We are shown a couple of pigeons in balcony of an apartment, then we see them breaking a tea mug. You should notice the pigeons disturbing the already disturbed character in his private room. The touches employed are so subtle and yet so effective. 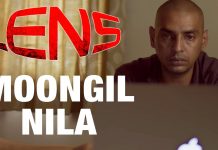 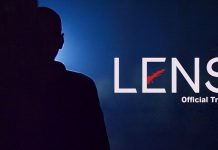